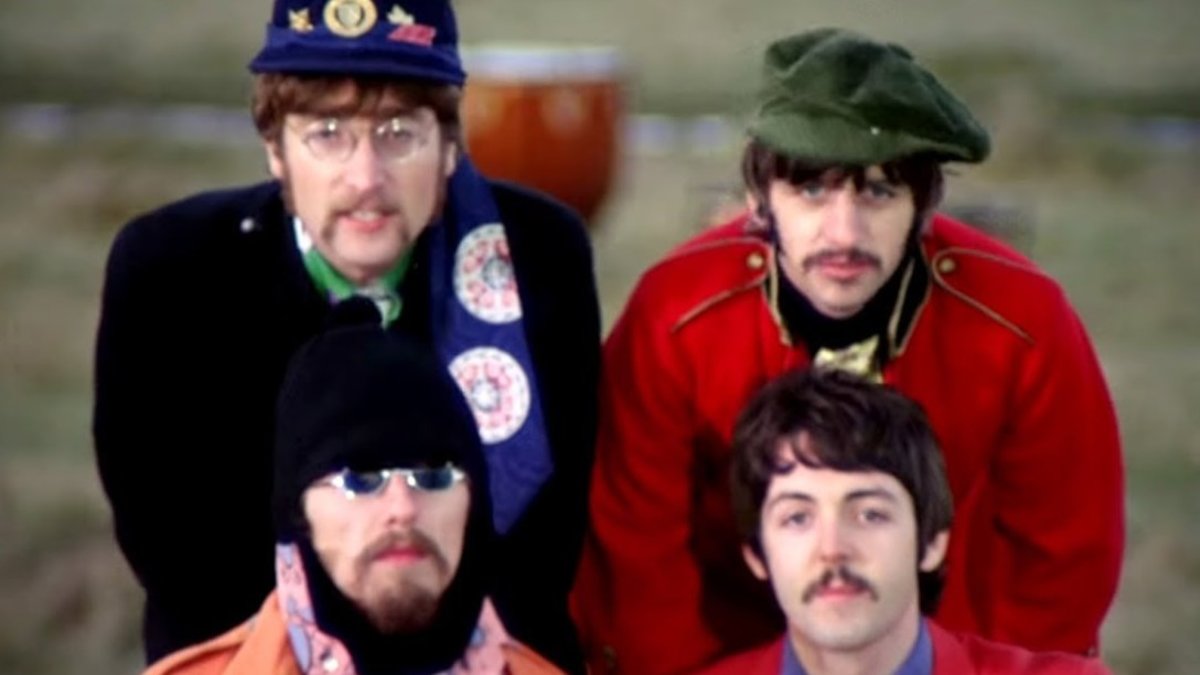 10 amazing songs that never made it onto a studio album

An album is normally the only medium on which you save all your really good material. If you have something that you don’t think is worth showing to the public, you should normally put it on a B-side or at least try to bury it on a compilation album or something. These can be seen as the odds and ends of sessions, but every once in a while you end up throwing away some of your best work.

Even though these songs were meant to be listened to in the context of the record, they’re actually much better than just a throwaway track, either giving a different perspective on the band’s music or refining their strengths. Since they weren’t tied to any project, this is where the artist is free to take a few extra risks, like playing with a different instrument in the mix or messing with the structure of how a hit song goes. proceeds normally.

Hell, if you look at some of these songs on their own, some of them could be added to the album and make it a bit better, either giving a final resolution at the end or fitting in somewhere in the track list. These may have been intended for the cutting room floor at one point, but sometimes the melody is just too good to throw away entirely.

Nobody who enters the more recent Red Hot Chili Peppers catalog necessarily has a problem with the lack of material. Since John Frusciante is in the band, it’s usually a bit long trying to fit in a full project, whether it’s because of the songs themselves stretching into jams or just too many songs in the mix. Even when they got a little excessive, it’s a crime that a song like Soul to Squeeze had to be left on the cutting room floor.

Worked in the same sessions that gave us tracks like Give It Away and Suck My Kiss, it’s the kind of ballad that seems to bridge the gap between some of their ballad-heavy tracks, somewhere between the sadness of I Could Have Lied and the hopeful sound of Under the Bridge. As this was also around the time Anthony Kiedis was starting to clean up his act, you can also hear him trying to find his place in the world here, almost adjusting to what it’s like to to be on the other side of his vices.

When it came time to make the cuts for the album, this song ended up making it onto the Coneheads soundtrack, with the band thinking it sounded a bit too much like Under the Bridge to stay on the right album. You can definitely see where they came from, but the Peppers were just starting to grow, and this was the first sign of a real growth from the gods of funk rock into something a little more interesting.

2022-08-25
Previous Post: Uttarakhand artist creates world’s smallest guitar and it can make music too
Next Post: 1 Charli XCX’s music video was shot at the same location as the ‘Se7en’ Box scene