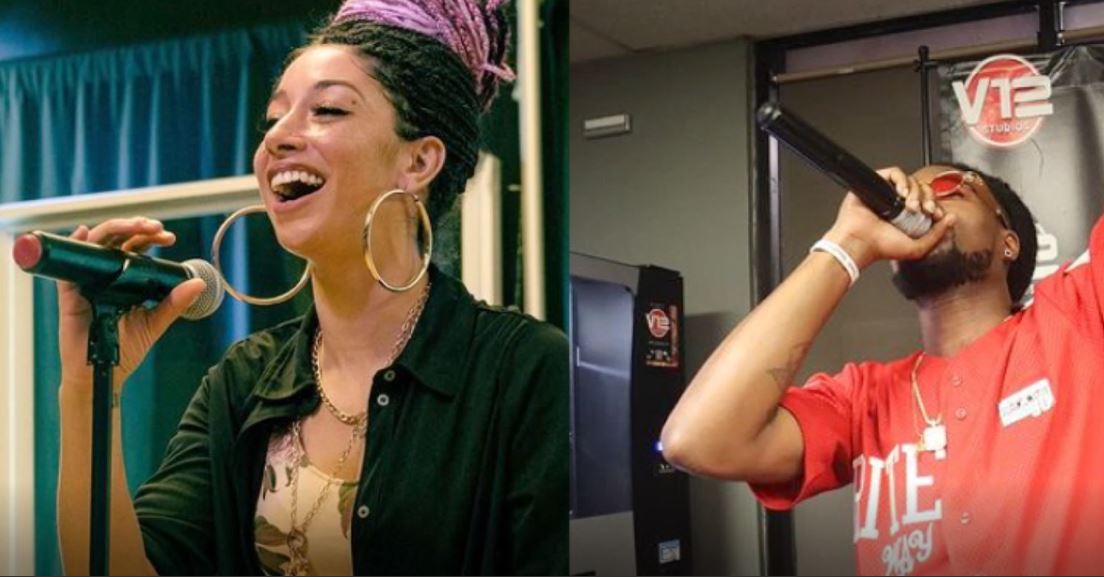 RALEIGH, NC (WNCN) — For Alicia Marie and Madison Jay, the nominations came as a surprise.

They recently found out they were nominated for the Carolina Music Awards. The event recognizes Carolina artists in a variety of genres.

“To be nominated and I didn’t know I got the full nomination. So that actually set me back,” Madison Jay said.

Alicia Marie is a rapper, singer and poet. She is originally from New York but has lived in Durham for half her life.

“I think singing and everything is more fluid for me in a way, but rapping is a lot of fun for me. I kind of like to put it all together,” she said.

Marie has stated that her musical influences growing up were Lauryn Hill and Erykah Badu. She went from being homeless a few years ago to being nominated for Best New Artist.

“[My song] Speechless, I wrote in the back of my car. I consider it a bit like my story,” said Marie.

Madison Jay was born and raised in Raleigh.

The rapper is nominated for best male hip-hop. He has been featured in XXL and The Source magazines.

He said his musical journey started in high school. Jay said he would rap and write with friends he still works with today.

“Just to see those origins and see where I’m at now [and] for people to understand this story, it’s a blessing,” he said.

“The talent here is very rich. I’m a big slice, but at the end of the day, there are other slices out there,” Jay said.

You still have time to vote for the nominees. To vote and find out more on the CMAs, click here.

The awards will be held August 6 at the Duke Energy Center for the Performing Arts.