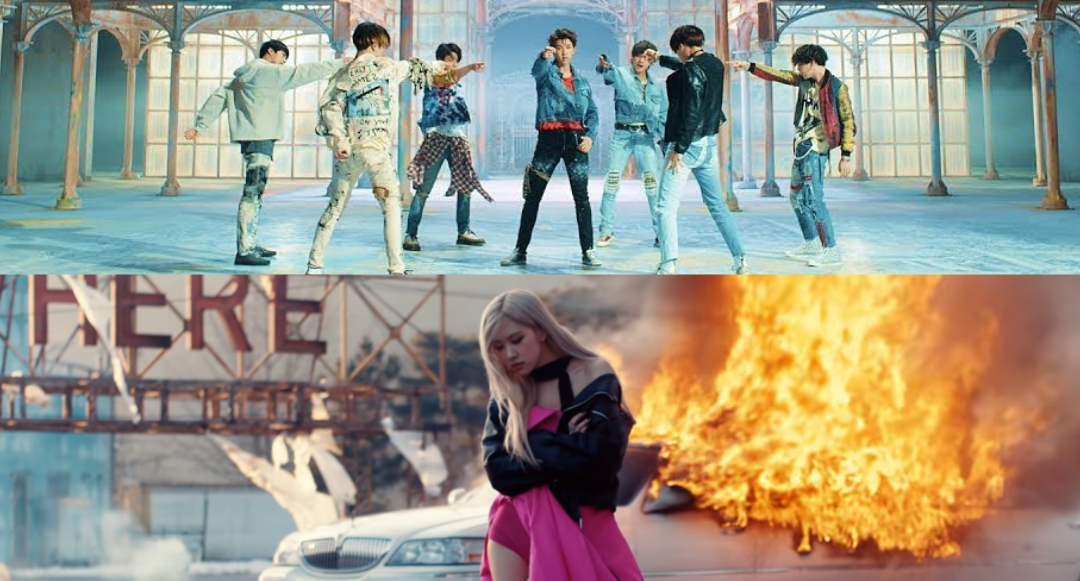 The popular Korean genre has cemented the production of gripping music videos as one of its hallmarks. From renting expensive studios, to traveling overseas to shoot a music video scene, to using chroma keys and computer-generated imagery, all of these efforts aim to provide fans with world-class releases every time. start and return of the season.

However, despite technological advances in video editing, some K-pop music videos have left fans in awe of how they turned down green screens!

Here are some K-pop music videos that didn’t use infographics to give a realistic backdrop:

In the music video, STAY are amazed at how JYP Entertainment spent their budget on the production of “God’s Menu” using raw eyes and extraordinary graffiti effects that brought breathtaking visual expression.

When the behind-the-scenes music video was released, STAYs praised Hyunjin’s courage to shoot as speedster vehicles surrounded him.

You can watch behind the scenes here.

The Korean-Australian singer mentioned that the scene where she walked through fireworks was “one of the most frightening yet exhilarating experiences” of her life.

That’s why when she saw the results of her hard work, the “On the Ground” singer was beyond grateful, especially to BLINKs, who became her support system.

Besides the fireworks scenery, many scenes in the music video proved how much YG Entertainment raises the bar for AV productions.

You can see how Rosé challenged the fireworks here:

For the music video for “Fake Love,” BTS launched an action-packed storyline. BTS dancer and lead vocalist Jimin shared that the clip depicted “trauma.” So when the boys were immersed in the filming site without green screen, the group’s maknae, Jungkook, said that despite being nervous due to the action scenes, he was happy with the results. 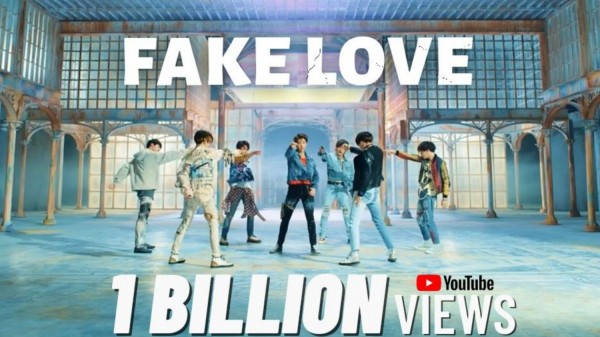 Flowing water and flaming fire, fans praised how BTS creatively portrayed the “trauma” in the music video. BTS leader RM also praised the clip because it turned out well.

Although there is no official behind-the-scenes video, some YG Entertainment staff members have revealed some of the behind-the-scenes photos during the filming of BIGBANG’s “Still Life.” VIPs were eagerly awaiting this track as it marked the band’s return after a four-year hiatus. 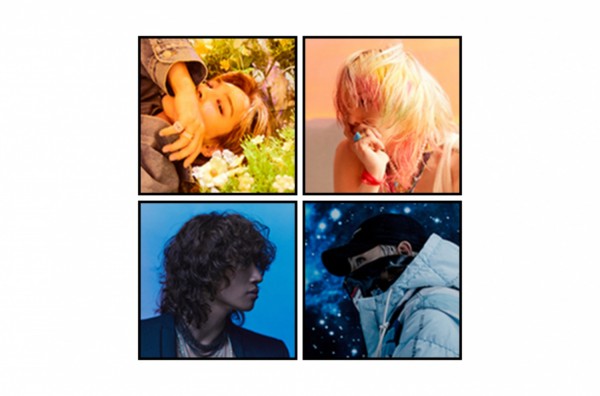 Cementing their position as a legendary K-pop boy group, all sets and props used in the set embodied intricacy and delicacy as they were constructed without the aid of computer-generated imagery.

From the stage in Taeyang’s garden to the snow segment of TOP, fans are in awe of how YG Entertainment has spent a massive amount of money on one of 2022’s most anticipated comebacks.

5. “Playing with Fire” by BLACKPINK

In this clip, BLINKs witnessed the epic and flamboyant facet of the quartet girl group.

While YG Entertainment sits on the throne when it comes to AV production, it’s among the company’s finalists whenever it talks about music videos without the aid of green screens, especially during bold and fiery scenes. 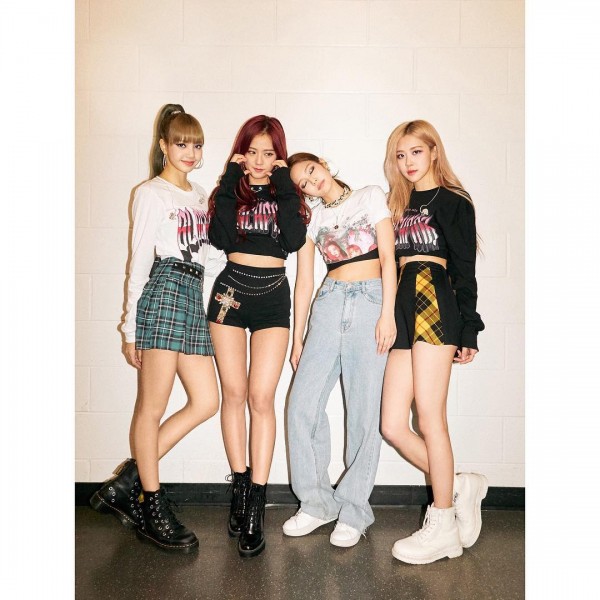 No matter how professional the girls were when they shot scenes with fire, you could see from the behind-the-scenes snapshots that the members were having fun teasing each other and singing along to the song during filming.

Watch behind the scenes here.

2022-11-06
Previous Post: Dolly Parton is preparing a rock album in honor of her Hall of Fame induction
Next Post: The R&B Club brings soul music to life in Washington