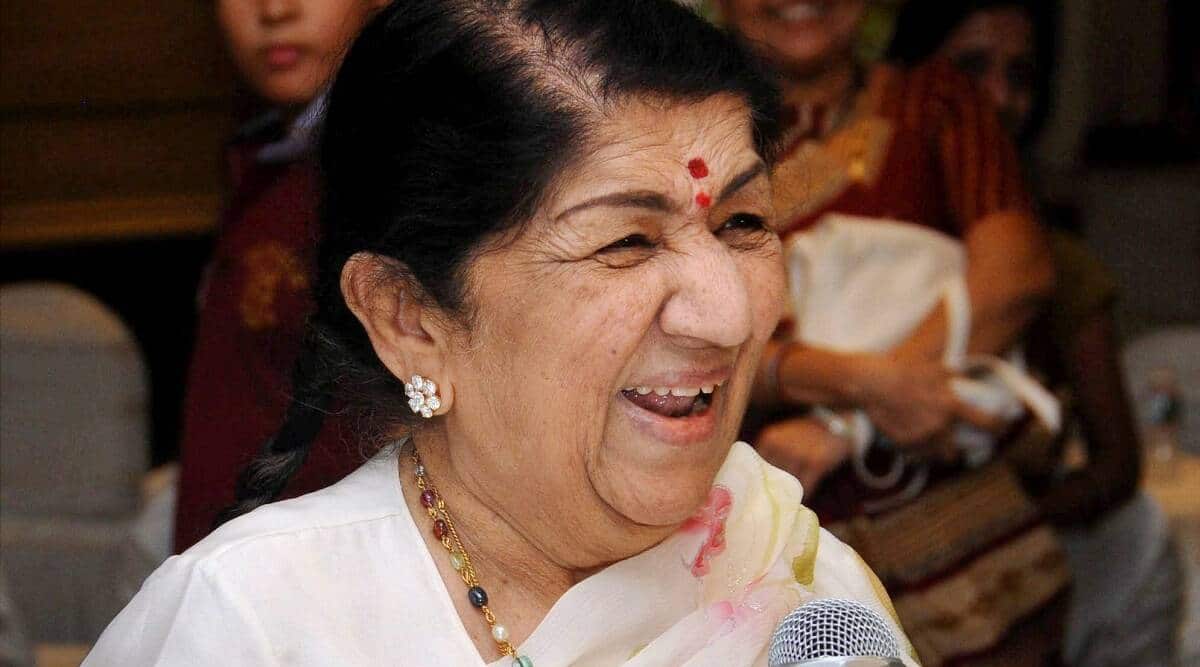 The MAHARASHTRA cabinet has decided to name the proposed international college of music in Mumbai after the late singer Lata Mangeshkar, Minister of Higher and Technical Education Uday Samant announced on Wednesday at a press conference at the Savitribai Phule Pune University.

The minister, who was in the city to review work on a statue of social reformer Savitribai Phule, to be unveiled at the SPPU campus on February 14, said the proposed music school will henceforth be known as of Bharat Ratna Lata Deenanath Mangeshkar International Music University.
A college library will hold memorabilia of the legendary singer, Samant added.

“A committee has been set up under the chairmanship of Hridaynath Mangeshkar and it has members like Zakir Hussain and AR Rahman among others. The committee submitted a report on the establishment of an institute at the campus of the University of Mumbai, but unfortunately adequate space could not be provided. There is a three-acre space nearby belonging to the Department of Technical Education, which will be allocated to this institute,” Samant said.

Meanwhile, the Department of Higher and Technical Education has organized a show in memory of the late singer, which will be broadcast live from Samant’s Facebook page. A YouTube link was also shared with all colleges in Maharashtra, which were asked to allow students to participate in the event.