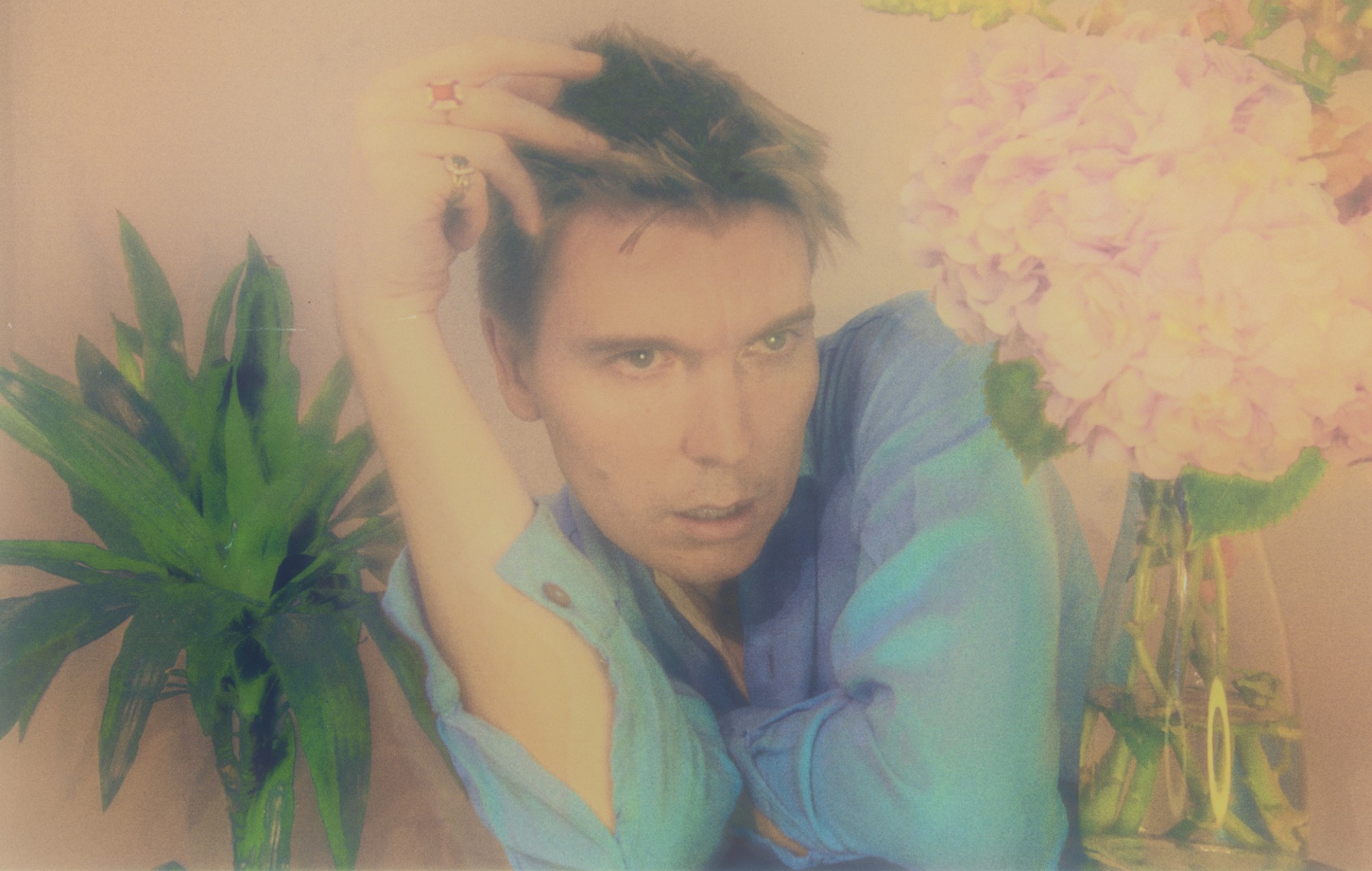 “Best Life” sees the artist continue to explore themes of drug use and the distortion it has on contemporary reality, while adding an extra layer that gives rise to feelings of insecurity that stem from its presence. in line.

Of the new single, which was released today (January 21), Cameron said in a press release: “The internet. Our great information totem dedicated to the yet-to-visit gods of a future born from 7.9 billion online versions of human history.

“And holding it upright, the colossus bearing ultra-solid data and hollow columns of caps-locked opinions and giant pillars of twisted logic. Zero likes. Zero comments. Zero shares… The world’s greatest show presented in front of an audience of no one.

“Let’s face it, we’ll never make content good enough for the gods above. Leave that to the disciples. The rest of us can just stay here, live our best life.

Check out Cameron indeed, flaunting his best life, in the official clip below:

On the trajectory of ‘Oxy Music’ – the tracklist of which you can find below – Cameron said: “The album is a story, a work of fiction, mostly from a man’s point of view. Deprived of meaningful purpose, confused about the state of the world, and desperate for a reason to live. He’s one of those people.

In November 2021, Cameron released his only single of the year, “Sara Jo,” marking a new thematic arc for the singer-songwriter and the first taste of new music since “Miami Memory.”

In a three-star review of “Miami Memory”, NME noted how the usually comedic Cameron “tones down the irony of a semi-sincere album”.

“What does Alex Cameron’s irony-infused parody of toxic masculinity add to the discussion, beyond demonstrating that he has some self-awareness?”