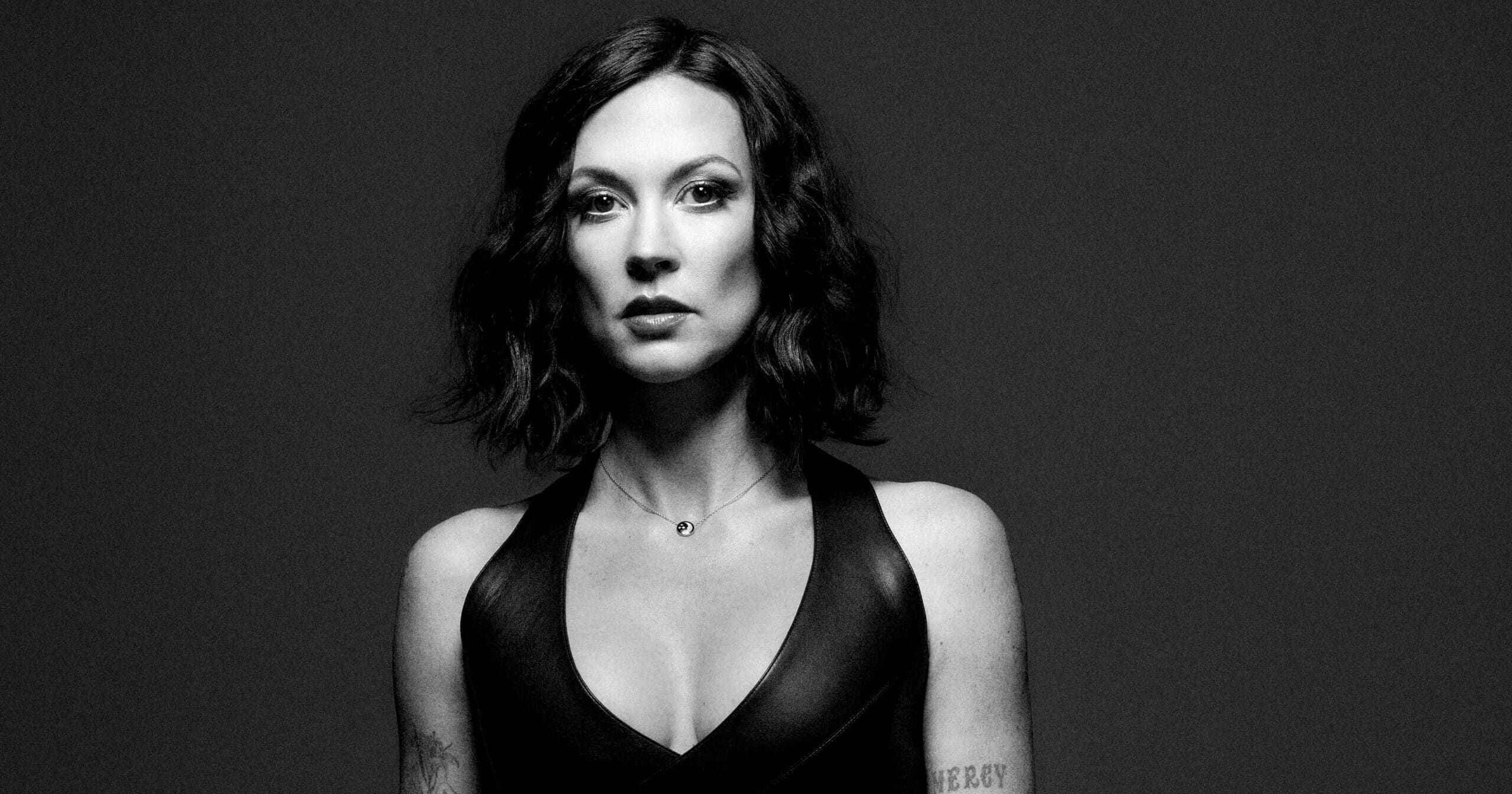 Singer-songwriter and member of Highwomen Amanda Shires has announced a new album: Take it like a man is scheduled for July 29 via ATO registrations. The LP’s lead single, “Hawk for the Dove”, was co-written with producer Lawrence Rothman, who plays keyboards on the song, which also features background vocals from Brittney Spencer and Jason Isbell on guitars. It is accompanied by a music video directed and edited by Shires and Deren Ney. Check it out below.

“This is the song where Jason finally got tired of the studio buzz and moved on to a Gretsch,” Shires said in a statement. “That’s when he realized why Chet Atkins (who was recording in this studio) liked Gretsch guitars.”

“I want people to know that it’s okay to be a 40-year-old woman and to be more than just a character in someone else’s life,” Shires added. “The song and the visual representation of the song deals with the emotions that become prey into predator.

Take it like a man was written and recorded during lockdown and, in addition to Spencer, features guest vocals from Maren Morris and Natalie Hemby. “I was just mesmerized,” Rothman said of his work with Shires. “I thought she was the new Dolly Parton; Dolly for a new generation.