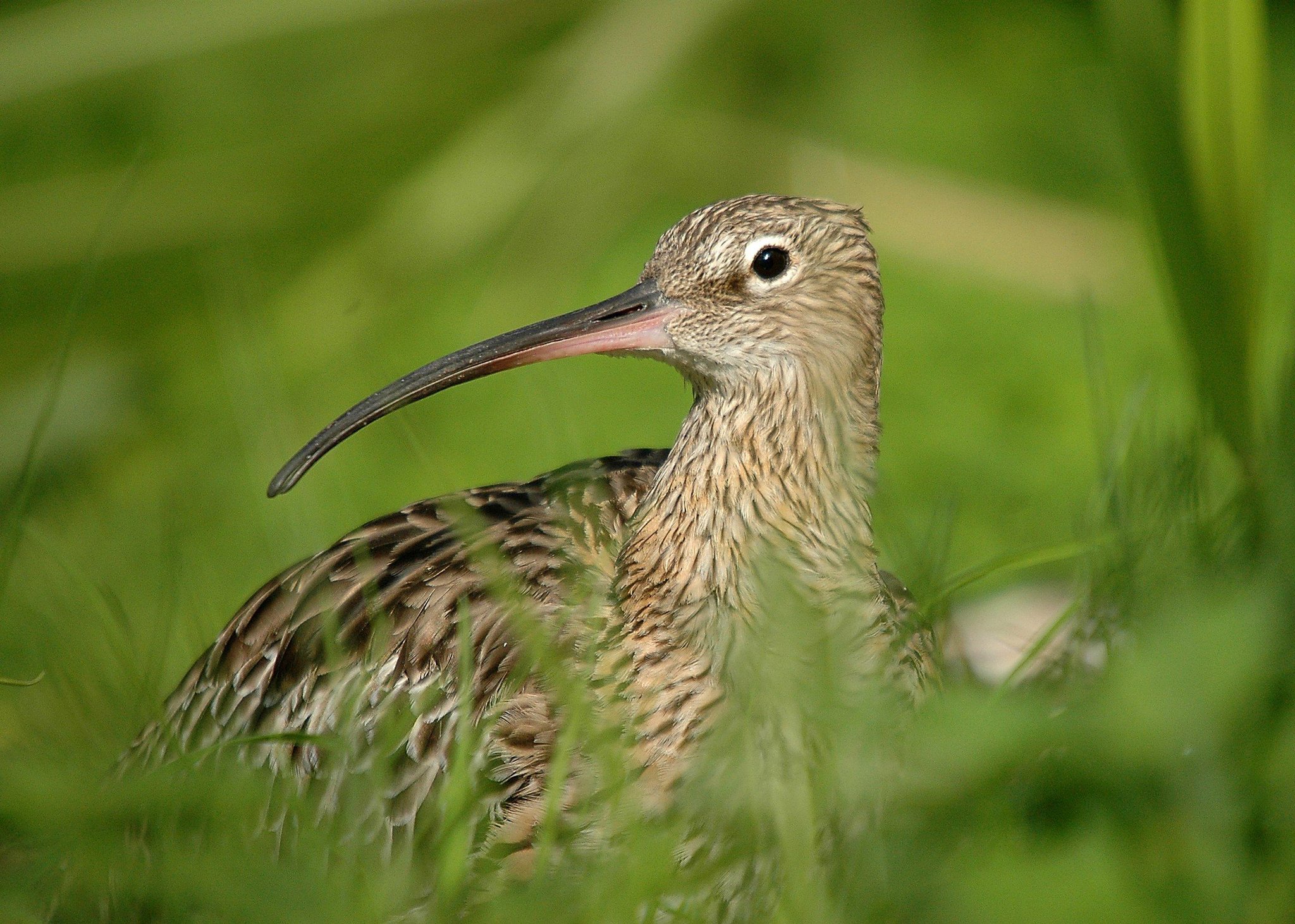 An endangered bird inspires musicians to make an album

Merlyn Driver, David Gray and The Unthanks are among the bird lovers who contributed to ‘Simmerdim – Curlew Sounds’, a unique double album of music inspired by these endangered wading birds.

The Eurasian curlew was added to the Red List of birds in 2015 – those recognized as most endangered – after numbers nearly halved in the previous two decades. In Northern Ireland, the species is in danger of becoming extinct within the next ten years.

Orkney-born musician Merlyn Driver, who fronted the album and was inspired by his vivid and special memories of this bird alongside his childhood and home, traveled to RSPB venues to record soundscapes included in the album, visiting Lough Erne Lowlands and Antrim Plateau.

Register to our daily newsletter

He said: “The curlew’s vocalizations are uniquely haunting – they often sound both major and minor. Curlews gave me so much joy and so many different paths to imagination and wilderness when I was growing up.

“The idea that we could lose breeding curlews in the UK has inspired me to take action and piece together new creative responses to this amazing bird. So it’s great to be able to honor them and contribute in a small way to their preservation.

2022-04-23
Previous Post: The Deb Review – Megan Washington’s big laughs and big pop choruses in a coming-of-age musical | Theater
Next Post: TCL 30V 5G review: Verizon 5G and not much else