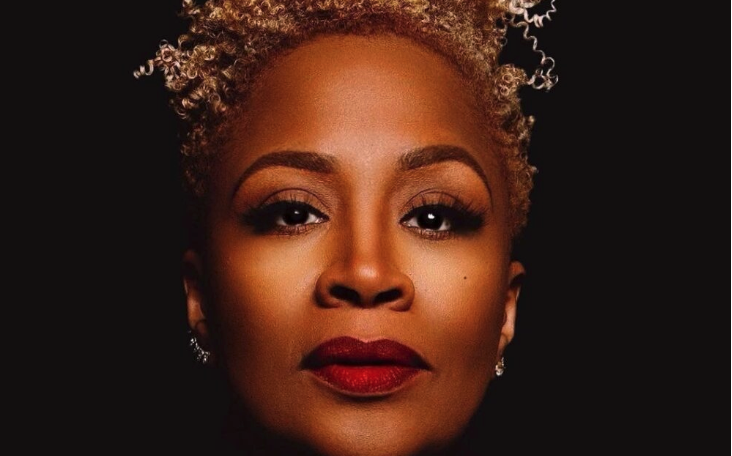 Avery*Sunshine is back with a new album, Four songs and a bootleg. The sequel to 2017 twenty sixty four marks the second release under her BigShine Recordings imprint, which she runs with husband Dana Johnson.

Four songs and a bootleg includes four newly shared tracks and a live collection of songs from previously released albums, including the 2010 self-titled and the 2014 feature film The solarium.

The album opens with “Lucky”, a love song of gratitude and assurance. R&B radio fans could definitely find enjoyment in it dominating the airwaves if it makes an impact. And if you liked the standard version, your ears will thank Sunshine for adding the live version to the album.

Sunshine follows with “Don’t Count Me Out”, which sounds like an homage to Al Green, from the bluesy production choice to the muscular vocals at specific moments.

On “Boomerang,” Sunshine speaks serenely through a feather arrangement as she moves toward a new goal on “Movin.”

Following the release of twenty sixty four in 2017, Sunshine released a PE which featured the songs that didn’t make the original release. Then, in 2020, she released the song “How will you remember me.”

Sunshine has a few shows on the horizon. On August 12, she will perform at the Long Beach Jazz Festival in Long Beach, California. During Labor Day weekend, she will take the stage in Dallas, Texas, and San Diego, California. Get ticket details for these three concerts and more via her official site.

Listen to Avery*Sunshine’s new album Four songs and a bootleg below.