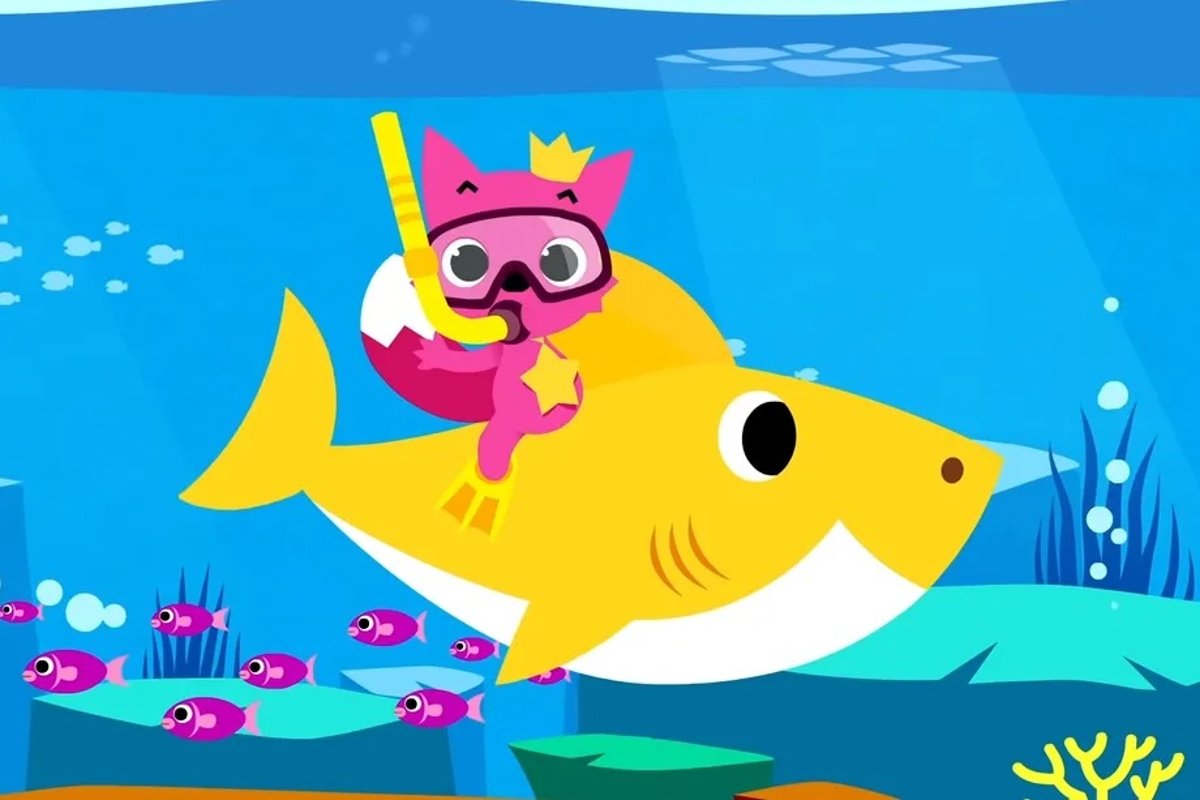 Pinkfong’s eye-catching hit became the most-watched YouTube video of all time in November 2020. Just a year later, the video hit another milestone as the first video to hit ten billion views. Previous videos to reach these milestones were pop music videos, not kids’ videos.

The Baby Shark phenomenon has expanded to a show in Nickelodeon, a Baby Shark movie, and even Baby Shark NFTs. Baby Shark may be the first YouTube video to hit 10 billion views, but others are following close behind.

Among the ten most watched videos on YouTube, children’s videos occupy six of the ten spots. The first video to hit a billion views, Psy’s “Gangnam Style” isn’t even in the top 10 anymore. It sits at No. 11, trailed by songs designed to teach kids about their colors or how to say several syllables.

The billion-view club was one of the first metrics to gauge a video’s viral success. It took three years after Psy’s “Gangnam Style” hit one billion views for another video to reach that milestone. Since then, here are some interesting facts about the Billion Views Club.

2022-01-14
Previous Post: Kiefer Sutherland explains how his time in prison inspired the song for his new album Bloor Street
Next Post: $300 loans offer a lifeline – and an apprenticeship – for students – archyde