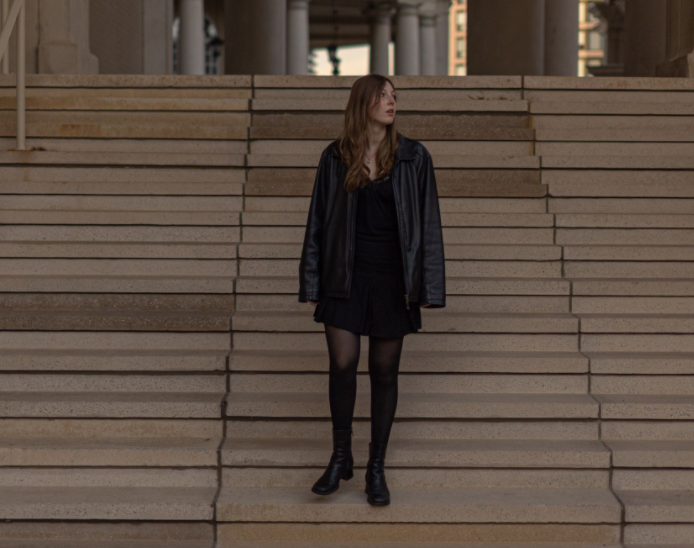 The track received the 2021 SOCAN Foundation Award for Young Canadian Songwriters, sponsored by SiriusXM, and is now officially available on all streaming services.

Imbued with feelings of love and loss, Bury me is a short, bittersweet melody.

He focuses on the idea of ​​constantly moving forward, sometimes leaving relationships behind.

Bury me was inspired by a line from the poet Richard Siken, which says “Someone has to go first.” It’s a very old story. There is no other version of this story. “

Soft drums and a simple guitar make the song feel older, as if it were a memory.

Jessica recorded and produced the track herself, having to rely on creative recording technology.

A makeshift soundproof cabin made of quilts and a dorm closet served as her studio space.

Although it was created without the luxury of a professional recording studio, Bury me won the SOCAN Foundation National Song Contest.

Bury me is Jessica’s first professional outing, and it sure won’t be her last.

She is currently a student in Humber College’s Bachelor of Music program and is excited to release more original music over the next year or so. Until then you can listen Bury me by clicking here.