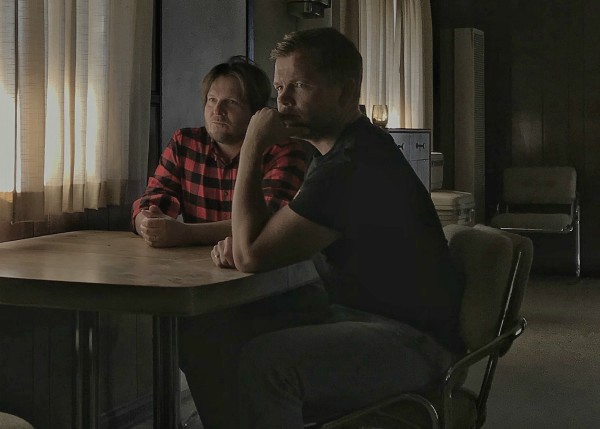 Samuel & Gunnar were acclaimed from the start of their partnership, winning all of Iceland’s major music videos and commercials awards. No other director in Iceland has been nominated or won so many awards in such a short time.

Samuel & Gunnar jumped at the chance to meet executive producer Mark Kovacs at BODEGA. The duo and EP have previously worked together at production company Humble.