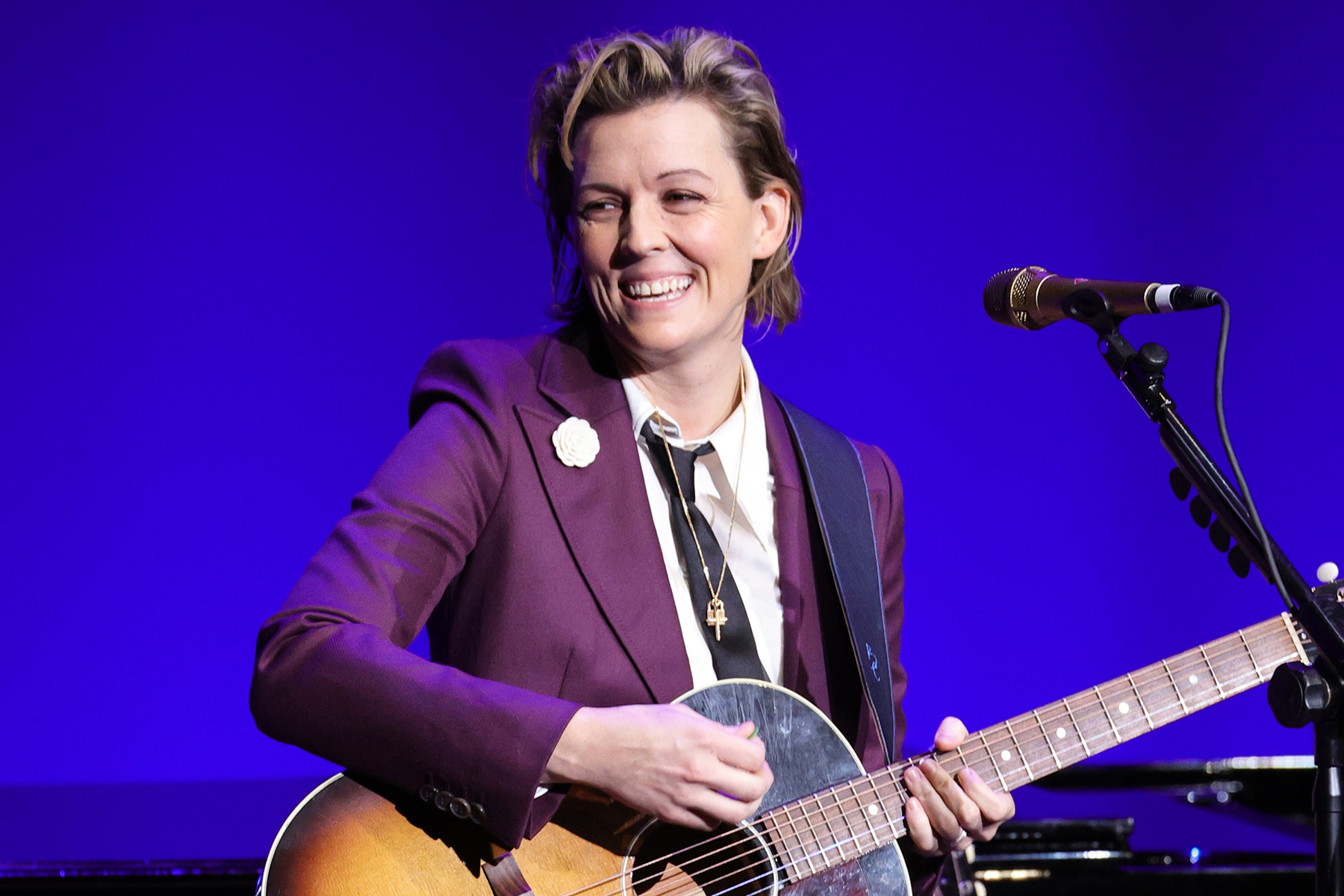 In the wise words of Cyndi Lauper, “Girls just wanna have fun.” Right, Brandi Carlile? The Americana star has announced she will be taking an all-female roster led by Maren Morris, Sara Bareilles and Wynonna for her fourth year The girls just want a weekend in Mexico next January.

“We asked you which artists you wanted to see on the Girls Just Wanna Weekend stage and we listened!” Carlile wrote on Instagram. “This will be the party that beats all parties. Ladies Of The 80’s brings the apocalypse! See you in the hot tub misfits, the island awaits!”

The five-day music festival is set to be held at the Hard Rock Hotel in Riviera Maya, Mexico, and is described as an “all-inclusive concert vacation.”

Among the artists on the lineup are Yola, Allison Russell, Joy Oladokun, Brandy Clark and Brittney Spencer.

“The countdown begins! I’m overjoyed that we can return!” writes Allison Russel “this range. v ready for it,” added Brittney Spencer.

“Wish I could join you again! Maybe next year,” Tucker wrote.