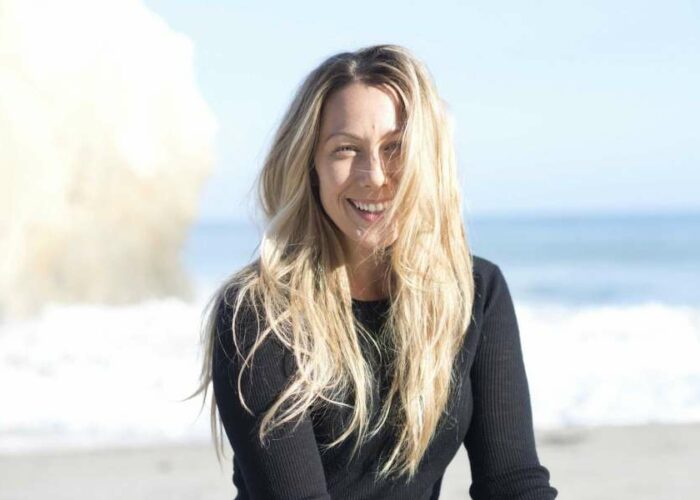 Do you remember when it started in your toes and made your nose crinkle?

Colbie Caillat was an unsigned act when she uploaded “Bubbly” to Myspace. (Myspace!) The song helped her rack up millions of plays and she quickly became the site’s most popular independent artist.

Her debut album, “Coco” quickly followed and sold over 5 million copies worldwide. “Bubbly” has become a major radio hit. “Coco” was co-produced by Caillat’s father, Ken, best known for his work on the Fleetwood Mac albums “Rumors”, “Tusk” and “Mirage”.

Caillat is celebrating the album’s 15th anniversary with a tour that includes a March 18 stop at Cullen Performance Hall. Tickets go on sale Friday at 10 a.m.

Since then, Caillat has released several albums and songs. She even teamed up with Taylor Swift and won a Grammy. Caillat recently ventured into country music with his band Gone West, although they split last year.