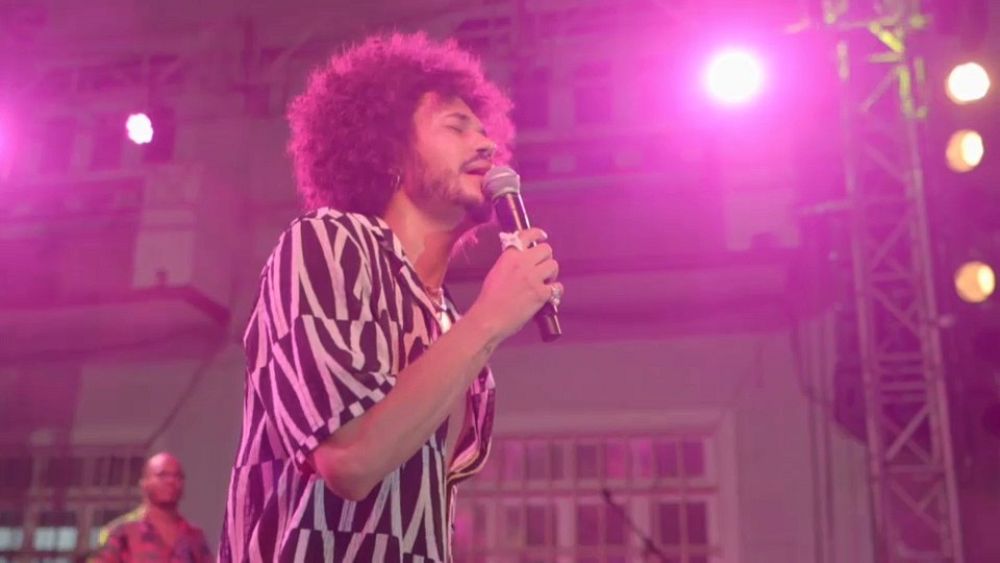 The Cape Verde archipelago has hosted influential artists like Cesária Évora and Ildo Lobo, who have inspired many musicians in Brazil, Portugal and the rest of the world. Music is said to be Cape Verde’s greatest export, greater even than fishing, and a new generation of Cape Verdean singers and songwriters continue to dominate the music charts.

One of these artists is Ade da Costa, from the small island of Maio. Like many Cape Verdeans, he wanted to be a musician. Now he has a professional career in Spain and recalls his influences:

”When Bana, Cesária Évora and Ildo Lobo started playing on international stages, and started to make a name for themselves and to take the name of Cape Verde away from our borders, all Cape Verdeans – men and women – wanted to kind of become singers and tell our stories, because we are islanders. It’s just our way of connecting with the world.”

In Cape Verde, music is more than a passion; it is a way for young people in developing countries to earn a living. It is estimated that 25% of jobs in the archipelago are related to music and the performing arts.

A local connection with the international scene

Artists like musician and composer June Freedom integrate their experiences as members of the diaspora with their Cabo Verdean origins:

”My trajectory with music is more on the afrobeat influence because I also live in the United States and I listen to world music in general but I think my mission is to sample as much as possible and use the traditional music, but with a modern twist.”

But as performers pursue careers overseas, the challenge is how to retain the benefits of their talent. The Cabo Verdean Music Society is fighting to retain its ownership rights to the islands. The singer and president of the Cabo Verdean Music Society, Solange Cesarovna, comments that “it is right that they pursue an international career, but also that they come back to us. We don’t necessarily have to migrate – we can continue to reside in our country.’

Abroad or at home, Cape Verdeans will never stop playing, because music is part of their soul.