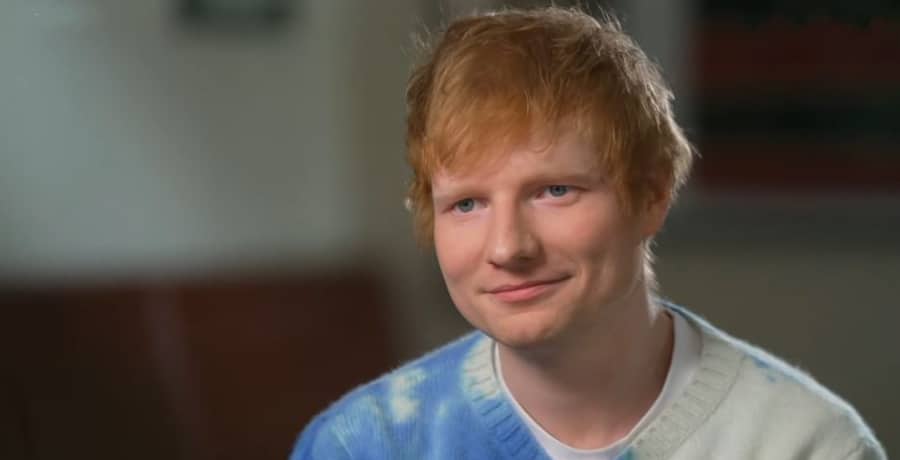 Ed Sheeran has always been a huge fan of Pokemon lively. With a Squirtle tattoo just below his right elbow, the singer announced his collaboration with the anime for a new music video. However, this video clip, Celestialis not for anime but for Nintendo Switch games Pokémon Violet and Pokemon Scarlet.

Slated for release November 18 on Nintendo Switch, this music video features Ed sleeping in a room full of Pokemon memories after which he is awakened by a doodled version of Pikachu.

The rest of this unique music video shows him meeting many of his favorites Pokemon characters. Later, he transforms himself into a trainer. The music video received a worldwide release on September 29.

Fans who wish to watch it can do so on YouTube.

Directed by Yuichi Kodama, this music video features characters designed by Yu Nagaba. Ed Sheeran is known for adding a sense of authenticity to his music videos. He often adds elements from his own life as he did with the song Photograph. It is therefore possible that some objects presented in the video representing Sheeran’s house are in fact his own belongings.

Ed Sheeran shows off his Pokemon Collection of stuffed animals

The 31-year-old previously shared a YouTube short of himself practicing the song while surrounded by Pokemon fluff. He titled the video, “It’s only half of the collection”, stating that he had more of these fluff Pokemon toys in his house.

However, this isn’t Sheeran’s first collaboration with Pokemon. Last year he collaborated with the Pokemon Go mobile game performing songs from his album Equals or ‘=’. The songs were available through the app, and the singer’s favorite Pokemon, Squirtle, appears in-game wearing sunglasses.

According Anime News Network, Sheeran’s love for Japanese anime culture was very evident in some of his latest music videos. This includes his music video Bad Habits which received official Japanese animation in August. The illustration featured in the video was created by manga illustrator and artist Rui Ikeda.

Ed talks about his childhood with Pokemon Animated

In an Instagram reel, Sheeran spoke about the music video and said:

“I met the Pokemon folks when I was traveling in Japan, and we joked about me writing a song for them. But now here we are. Celestial comes out next Thursday, and the video is incredibly amazing, lively by the amazing Pokemon folks.

The musician also spoke about his childhood with Pokemon and say,

“I started with Pokemon cards, when the craze hit in elementary school when I was about 7, then the show was on TV, so I tried to record it on the same VHS every It gave me a good escape as a kid into a fantasy world that seemed to go on forever, and in adult life it’s nostalgia that makes me feel like a kid again.

Have you seen the Ed Sheeran short story Pokemon another clip? Share your opinion in the comments!