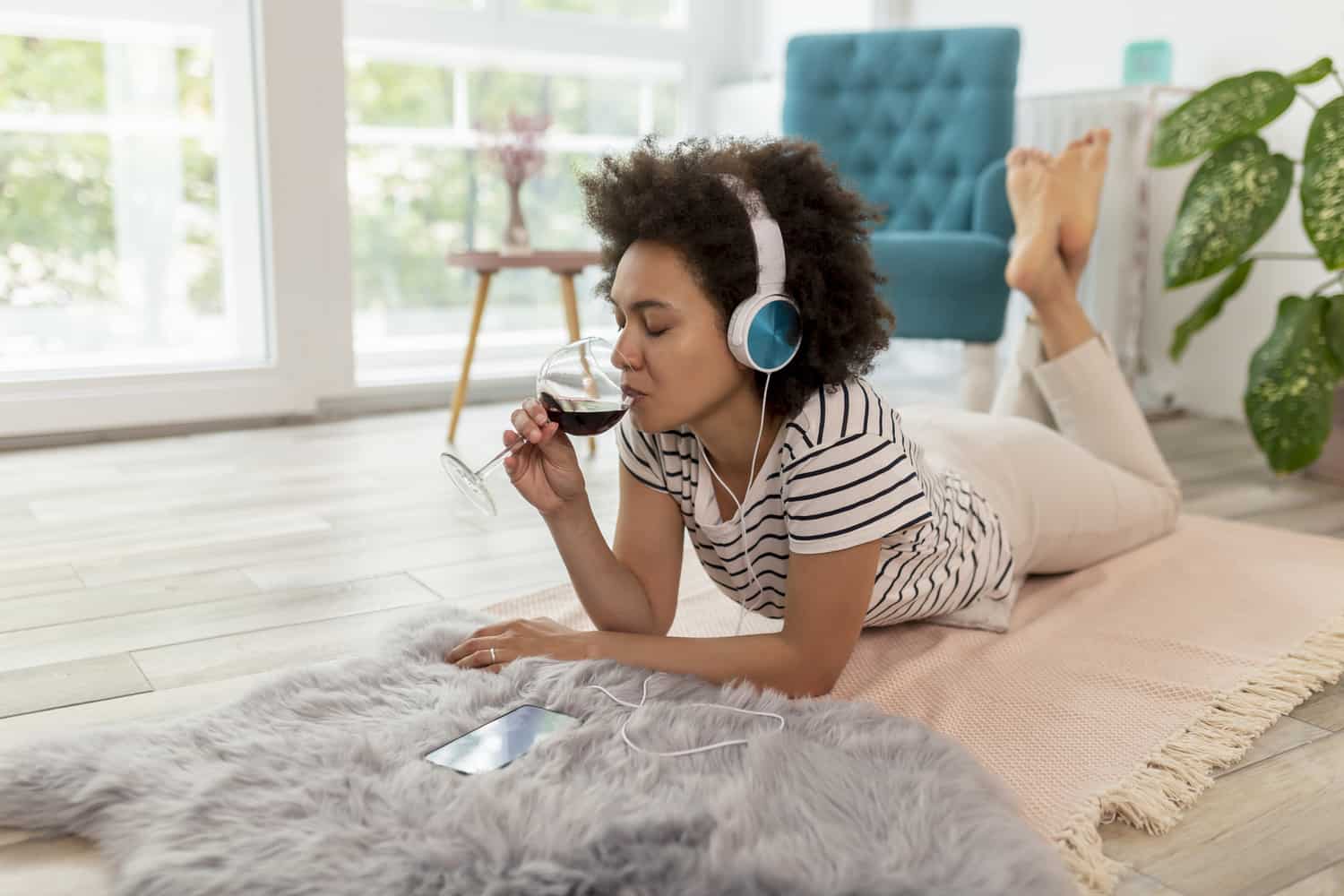 Despite the boom in streaming, young people continue to illegally download music


Bad habits die hard. And the proof is music piracy. While there has been a decline in illegal downloads of songs and albums in recent years, it seems that young Europeans still listen to music illegally. So what’s going on?

For a long time, it was believed that Spotify and other music streaming services had succeeded in convincing the most reluctant music lovers that it was in their interest to pay to listen to their favorite songs.

It seems that this message has not been heard by Europeans under the age of 24. They still resort to pirating to listen to the latest tracks from their favorite artists, according to a recent report by the European Union Intellectual Property Office (EUIPO).

To reach this conclusion, the organization interviewed more than 22,000 young people between the ages of 15 and 24. They come from the 27 countries of the European Union, including France, Germany, Italy, Spain and Romania.

A third of respondents have illegally used, listened to (streamed or not) or downloaded audiovisual content in the past 12 months.

This fraudulent practice is particularly widespread in Malta, where 43% of respondents said they intentionally use illegal sources. It is also common in Belgium, France and Estonia (29%). However, piracy of audiovisual content has fallen sharply in Lithuania and Portugal since 2019.

The influence of influencers?

From movies and TV shows to e-books and sports content, the entire audiovisual sector is affected by piracy. While many internet users consume both legal and illegal content, most Europeans surveyed by the EUIPO listen to music legally.

Only 15% of respondents “exclusively or mainly” listen to songs and albums of illegal origin. This trend is particularly marked in Bulgaria (27%), Romania (24%) and Greece (21%).

So why do so many young Europeans still resort to music piracy when streaming platforms offer millions of songs in their catalogs? It is above all a question of price.

The majority of respondents (55%) say they use fraudulent sites to consume audiovisual content in order to save money. This argument is mostly cited by young people living in Eastern European countries, including Estonia, Slovakia, Croatia and the Czech Republic.

Nearly 30% of EUIPO respondents also say difficulty finding a specific item is the reason they turn to fraudulent sites.

Another notable fact, influencers also play a (minor) role in the rise of piracy. Some 8% of respondents said they had done so on the recommendation of a celebrity… Proof that all the advice on the internet is not worth following.