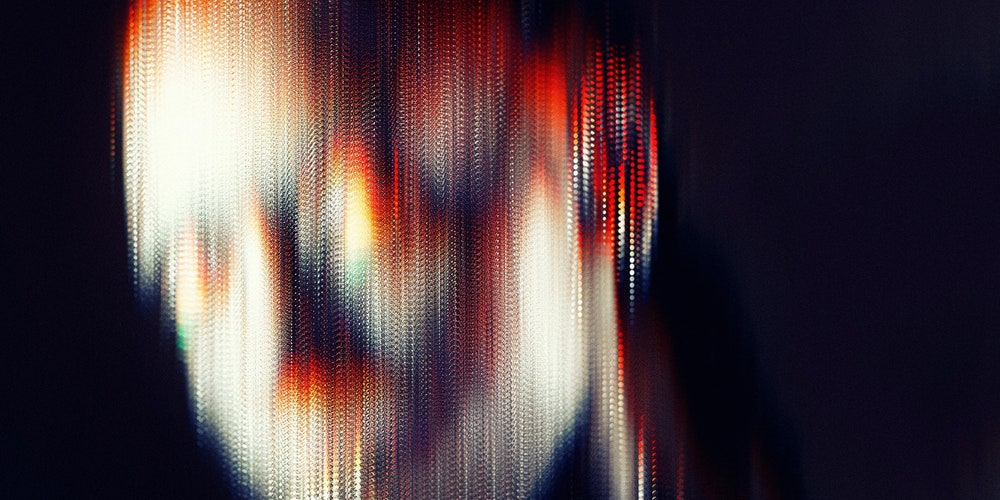 Crossing is warehouse music; looks like the lights are out, or maybe strobe. On previous EPs — the 2020s ROSETTE and acclaimed 2019 Nūr– The Sudanese American artist Dua Saleh has fleshed out a genre-defying niche that alternated voices influenced by gospel and languid and poetic rap on austere synths. Their goal for Crossing was different: “make music that people could dance to”. Saleh’s gift for flow translates into a hypnotic mix of club hymns with hallucinogenic delivery. With collaborators including rapper and singer Duckwrth and Bajan American horror rapper Haleek Maul, Crossing introduces a more sparkling and upbeat sound. But even working with certified pop producers like STINT (NAO, Gallant) and Kyle Shearer (Tove Lo, Melanie Martinez), Saleh maintains the tenacity and sarcasm that have become inextricable with their drawlings.

Saleh’s experience as a poet shines through Crossing, where grandiose reflections on identity and rebirth (“I can see the future in fire and fodder”) stand alongside boastful statements of sexual prowess. Saleh’s disarming and drowsy tone intensifies each statement until it overflows; even the stupidest repeated jokes, like “I made them buzz like a bee”, get lodged in the brain. The solemnity of their previous work turns into a swaggering self-confidence that serves as a Crossing, even as the EP spans the gamut from austere house-influenced beats to scintillating electro-R & B.

Incorporating afrobeat and hip-hop into what Saleh calls “trans-interdimensional pop,” the first half of the EP establishes a powerful, bass-based club sound rooted in their earlier rap-focused work. . Boosted by harsh, industrial rhythms, “fitt” has the most difficult entry in Saleh’s catalog as their brags about new international fame echo on thunderous drums: “Boom, Mumbai, I want to smell my grain / Les people from the Bronx want to take a trip. And while Amaarae’s whispered, pixie-like trait provides a refreshing contrast to the abruptness of Saleh’s chorus, his floating voice belies his confidence: “On ‘tic tic’, the star of the EP, arms raised, Saleh and Haleek Maul face off in Spanish, Arabic and patois to a beat that sits somewhere between reggae and grime. Drawing on the haunted dancefloor energy of “fitt”, “tic tic” is Saleh at his most captivating, carrying an undeniable threat with every bouncing step.

“Trash snacks” directs the record towards a brighter and more frenetic shot. By cranking up the distortion of Saleh’s vocals and stacking soapy, glitchy synths on reverberating bass, it’s a saccharine anthem that embraces the speakers before blowing them all the way. The audacity of the song is a much appreciated nod to Crossing, but when Saleh spits out, “Don’t call me baby about your fucking snacks,” in a baby voice modulated to the heights of PC Music, the venom is instantly recognizable.

While the final ‘fav flav’ superficially aligns with the brilliant electropop of ‘trash snacks’, this is the PE’s weakest point. While Duckwrth’s suave voice flows like honey, his age-old characteristic and the song’s relatively tame production are ill-suited; lines like “Hot like Megan’s frame” and “Cartier frames, no shade” correspond to the light tone but fall flat, even when Saleh is singing. Saleh thrives when they take risks, which is why experimenting with daring ‘trash snacks’ is where they seem most comfortable. Synthesizing the macabre and the delicate in sublime club music, their new vision is ambitious and captivating.