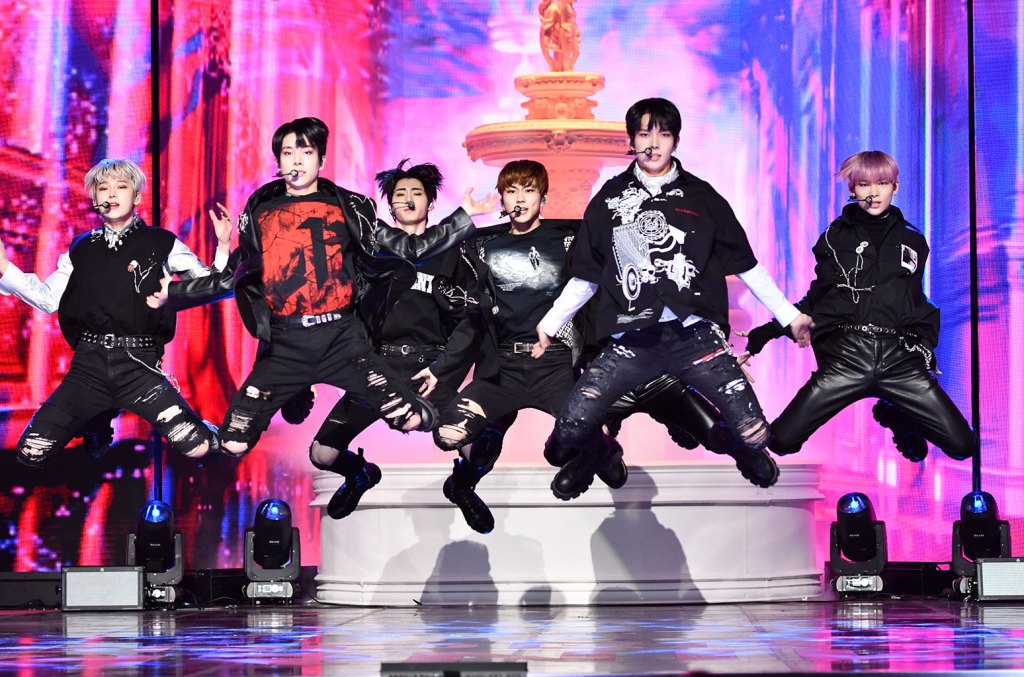 They are back! ENHYPEN officially returns on July 4 with their third mini album, Manifesto: Day 1.

The exciting news was announced via ENHYPEN’s official social media this week, along with a promotion schedule, which includes dates for upcoming concept moodboards, photos, films and music videos leading up to the album’s release. . Manifesto: Day 1 comes just six months after the band’s first Studio Repackage album Dimension: Answer came out in January.

Along with the comeback announcement, the group released the 2022 logo trailer and lyric video for the B-side track of the new album “Walk the Line.” The logo trailer delivers the message “END HYPHEN, ENHYPEN”, which alludes to the superstar group’s intention “to break with existing rules and guidelines to discover for themselves a new kind of connection to bring together their generation’s future,” according to a press release, and “independently blaze their own paths and connect to a new and brighter future.”

Just last week, ENHYPEN put their own spin on a Queen classic as part of their studio session with Coke. Performing “A Kind of Magic,” the K-pop boy band turned the title track from Queen’s 1986 album into an atmospheric, upbeat hit. The Korean act also sat down for their second try at SHE‘s Song Association in April, where they sang everything from their own “Polaroid Love” and “Given-Take” to “Watermelon Sugar” by Harry Styles, “LO$ER=LO♡ER” by TOMORROW X TOGETHER,” BTS’s “Dynamite” and “Butter” and more.

Watch the band’s “Walk the Line” lyric video below.

2022-06-14
Previous Post: Music/art project moves students from spring to summer
Next Post: A$AP Rocky works with Tyler, the creator of a new album