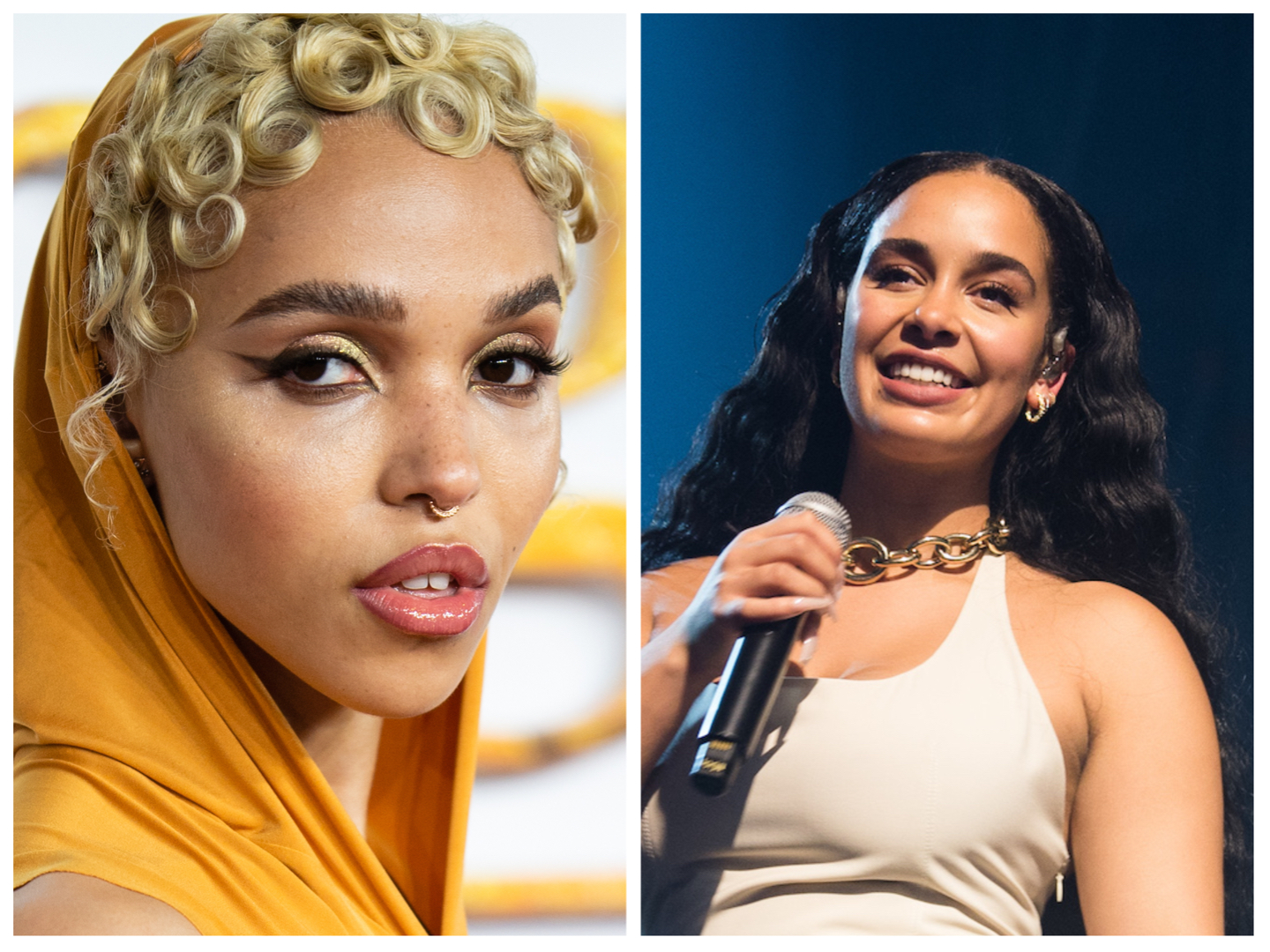 FKA twigs and Jorja Smith are two British singers who have made a splash with their music. The two artists first worked together in Twigs’ 2022 mixtape Caprisongs. Working together, they eventually learned that they were in fact related.

FKA Twigs got her start in the entertainment world when she was a teenager. She appeared as a backup dancer in music videos for Kylie Minogue, Ed Sheeran, Jessie J and many others in the early 2010s.

Twigs released their first two EPs, EP1 and EP2in 2012 and 2013. The following year, she released her first album LP1, which included beloved songs like “Two Weeks” and “Video Girl.” She continued to be acclaimed throughout the decade. She released her second full album Magdalene in 2019.

Jorja Smith, meanwhile, released her debut EP Project 11 in 2016. She gained recognition through songs like “On My Mind” and her debut single “Blue Lights”, as well as Drake naming her single “Where Did I Go?” as one of her favorite songs of 2017. She released her debut album lost found in 2018.

They found out they were cousins ​​after working together

Twigs and Smith have joined forces for Twigs’ 2022 mixtape Caprisongs; the two crooners teamed up for the song “darjeeling”. The song’s lyrics pay homage to the bustle of the big city. But when Twigs and Smith recorded the song, the song ended up taking on a new meaning: family.

Twigs opened up about the experience in an interview with GQ.

“I had never met her before, and I jumped in her car with her…and I remember thinking, ‘God, this is really weird. We have the exact same skin type,” Twigs recalled. She was particularly struck by Smith’s skin tone and wanted to ask her what shade of foundation she used. But the Twigs didn’t think much about their similar skin tones and recorded the song with Smith. They quickly became friends and stayed in touch.

It wasn’t until much later that Twigs learned that Smith was actually his cousin: “A few months later, I was on the road to Los Angeles and [Jorja] left me a voice note saying ‘You’re never going to believe this, but I just talked to my dad and he talked to his sister and we’re related.’

They both released projects recently

FKA twigs have been working hard throughout 2022 to promote their mixtape Caprisongs, released at the top of the year in January. She released several “Caprivid” visuals to accompany various songs on the project, including “darjeeling”.

Smith, meanwhile, has been performing throughout 2022. She released her EP I’ll be right back in 2021.

RELATED: FKA Twigs Almost Ran A Rug Business Instead Of Becoming An Artist