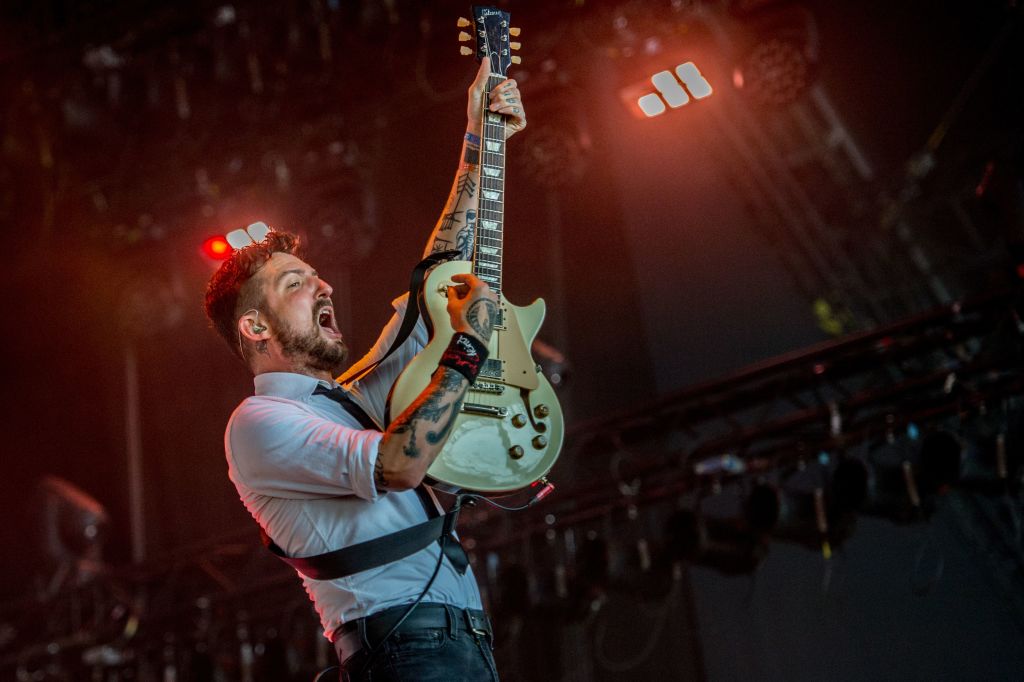 After almost fifteen years in the industry, Frank Turner has reached a whole new feat in his musical career, one he had been eyeing for a very long time already.

The punk and folk singer’s victorious peak amounted to almost 90% of the physical sales of his ninth studio album, “FTHC”.

As reported by the Official Charts Company, Frank Turner also topped the vinyl albums chart as it was also the UK Independent Record Store’s bestseller this week.

Joining the music scene in 2001 with London post-hardcore band Million Dead, Turner continued to pursue the industry in his solo career in 2007.

He has produced nine studio albums, “FTHC” being the ninth, released in 2022. His previous eight albums have all managed to top 75 on the charts, with his 2019 album “No Man’s Land” peaking at No. 3 .

“FTHC,” the shortened version of “Frank Turner Hardcore,” Turner explained his delight at receiving the momentous achievement on the Official Charts Company.

“Getting a number one album is crazy, it’s not something I ever thought would happen to me and it happened on my ninth album,” Turner explained.

Frank also took to Instagram to announce his achievement.

Revealing that his ninth album was made under “strange and trying circumstances”, the punk-folk singer admitted it felt like a “reaffirmation of his purpose” for him.

Hungry as he always was, Frank assured his fans that he would be as “excited and inspired” as he entered his forties.

Made its debut at No. 1 on the OCC Top 100 Albums chartFrank Turner’s “FTHC” dethroned Bastille’s “Give Me The Future,” which nosedived at No. 26.

Playing in the top 4 spots and sitting on the charts for nearly 16 weeks already, Ed Sheeran’s new math album, “=” has remained in its second spot since last week.

Olivia Rodrigo’s Grammy-nominated “SOUR” climbs to No. 7 again, while Eminem’s “Curtain Call” jumped to No. 8 after his performance at the recent Super Bowl LVI Halftime Performance.

READ ALSO: A concert tour with other Super Bowl artists? THIS hiphop icon wants to do a 2 hour tour for fans

© 2015 MusicTimes.com All rights reserved. Do not reproduce without permission.

2022-02-19
Previous Post: Choreographer Mark Morris on what it means to be an artist today: “Everything is terrible right now”
Next Post: Suburban Lawns: Suburban Lawns Album Review