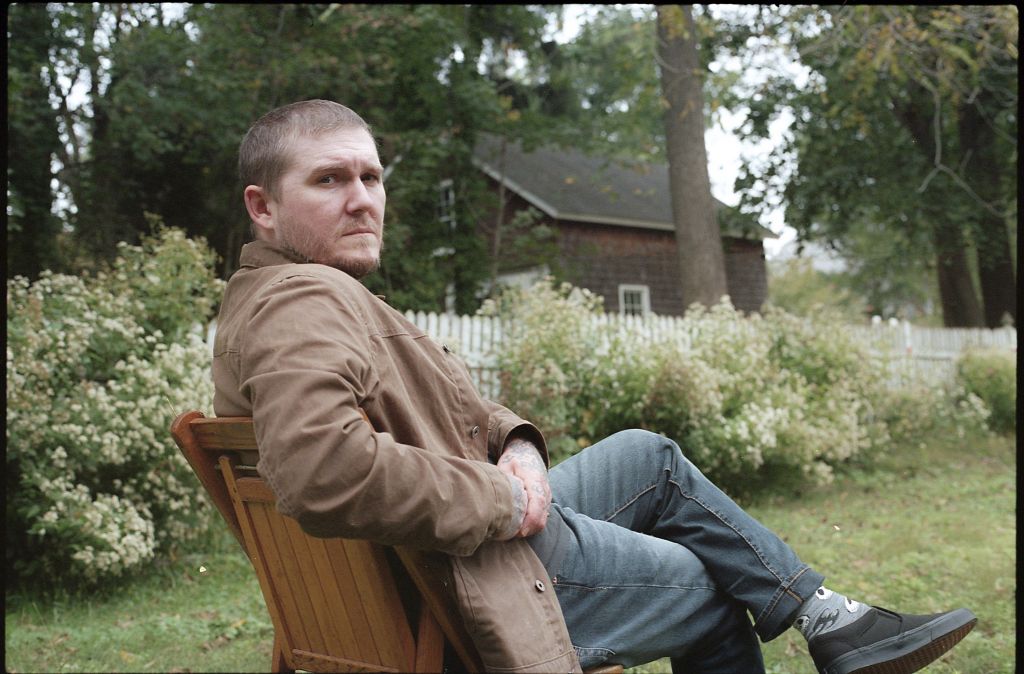 Welcome to Seven in Seven, where we typically review upcoming shows in the area over the next week. And while theater doors are slowly reopening, due to the current pandemic, they’re not quite there yet. That doesn’t mean the music stops, and new releases come out every week from artists you know and love and some are waiting to be discovered. Each week, we’ll be looking at some of the best shelves and streaming services and a must-see show in the area.

Whether your musical tastes are rock and roll, jazz, heavy metal, R&B, singer-songwriter or indie, there will always be something to discover. Here’s what’s on the schedule for the week of February 25:

Show of the week

Best known as the frontman of New Jersey indie rockers, The Gaslight Anthem, Brian Fallon is in the midst of a North American tour with the full support of his longtime live band, The Howling Weather. The trek is in support of his November release “Night Divine,” an intimate collection of classic hymns and chants. Produced and recorded by Fallon, the album features powerful new interpretations of spirituals, including “Virgin Mary Had One Son” and “Amazing Grace.”

Singer, songwriter and multi-instrumentalist Sarah Elizabeth Haines returns with her second album, “Castaway”. The 11 tracks showcase Haines’ impressive instrumental skills on viola, fiddle, guitar, arrangements and production, as well as his sharp songwriting and strong singing – on both melodies and harmonies. . A classically trained violist and violinist, she plays both instruments in the touring production of Tony Award-winning ‘Hamilton’ – having performed in more than 800 shows of the musical – and the contemporary classical chamber band based in Contemporary New York.

As one of the main forces in heavy metal, Hammerfall topped the album charts not only in their native Sweden, but across Europe throughout their long career, while earning the status of gold three times. Faced with the daunting task of keeping up with the band’s latest studio album, “Dominion,” which fans and critics alike hailed as one of the band’s strongest releases, the band collectively rose to the challenge and delivered “Hammer of Dawn”, which stands as well as anything else in their quarter-century history.

On “Squeeze,” Sasami explores her wide range of moods, from rage over systemic violence to struggling for control of her personal relationships. Throughout, the singer, songwriter and producer explores the raw aggression of nu-metal, the tender outspokenness of country-pop and folk rock, and the dramatic romanticism of classical music. Squeeze hammers home a sentiment of “anti-toxic positivity” and showcases Sasami’s vicious honesty and brutally uncompromising vision, partially inspired by the Japanese folk spirit yōkai called Nure-onna, a vampiric deity who has the head of a woman and the body of a serpent.

An album that literally took years to prepare, “Motherland Journey” is the result of tireless days in the studio, a celebration of pushing boundaries, taking risks and overcoming adversity. What began with over 70 demos by London-based Jazztronica duo Blue Lab Beats has since been meticulously whittled down to the 17-track iteration that remains. It’s still the duo’s biggest project to date, and the fact that it’s being delivered via the legendary Blue Note Records imprint reiterates its significance.

A concept album for children, families and the dreamer in everyone, Sylvia’s “Nature Child” is the soundtrack of a journey that will inspire young and old to pursue their dreams. Adult fans of the country-pop artist will appreciate that the effort ranks right next to all of his previous recordings in terms of world-class artistry. Beautifully produced, imaginative and rich in storytelling, the album has a scintillating quality, with each track set, for the most part, in acoustic timbre. As with any concept album, the sequence of the music is important, but each song is complete on its own. Every vocal note, including the harmonies and choral passages, is the product of Sylvia’s extraordinary singing skills and her legendary ability to bring the listener to the heart of her music.

After a quarter-century of nearly uninterrupted activity, the dystopian synth-punk institution Detroit Adult has honed a strain of stylistic cohesion in the album format. “Becoming Undone,” the ninth official feature from co-founders Nicola Kuperus and Adam Lee Miller, explicitly achieves this goal, simultaneously rejecting and reflecting the planetary discord that inspired it. Written between November 2020 and April 2021, the album might be the outfit’s most nonconforming yet. There are plenty of dance bangers, but ultimately it’s riddled with impermanence, loss, and looping dissatisfactions.