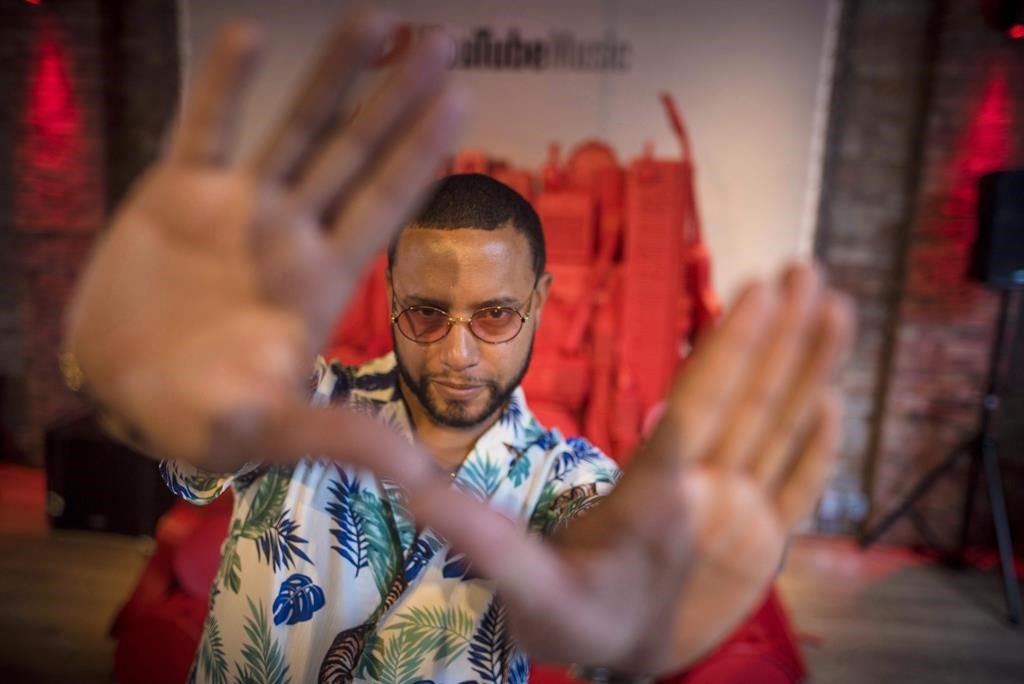 The producers say “Robyn Hood” will be an eight-episode, hour-long action drama that follows a Gen Z woman who possesses extraordinary abilities.

Robyn leads her own hip-hop group by day and fights injustice by night, while holding the powerful accountable for their greed in the city of New Nottingham.

Director X, who was born Julien Christian Lutz, is best known for directing some of the most memorable music videos of the past two decades, including DMX’s “What’s My Name” and Drake’s “Hotline Bling.”

Global says he will share co-showrunner duties and direct multiple episodes. The filmmaker will also be among the executive producers of “Robyn Hood,” alongside “Orphan Black’s” Chris Roberts, who will also write.

Casting is underway and production is expected to begin this summer in Toronto and Hamilton. The series is heading to Global in 2023.

“Now is the perfect time to modernize Robin Hood,” Director X said in a statement Thursday.

“We live in the Golden Age 2.0 right now, where the billionaires have far too much and the poor have far too little. We need someone to fight for justice.”

The show is produced by Boat Rocker in association with Corus Entertainment.

This report from The Canadian Press was first published on January 27, 2022.