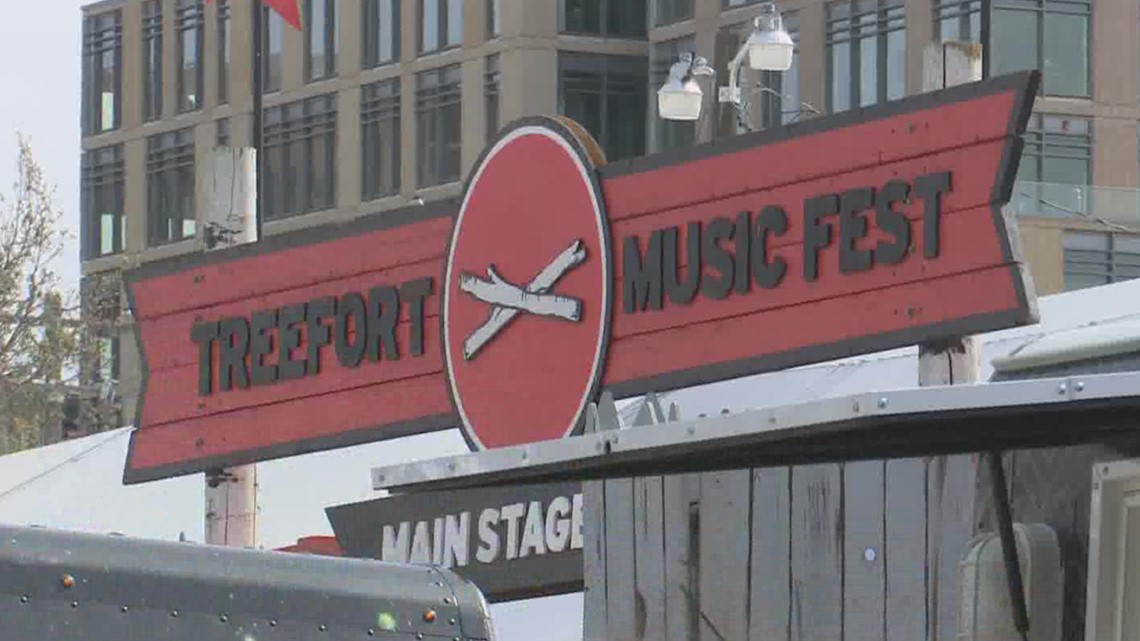 Growth of the Treefort Festival beyond the expectations of the founder

Treefort Music Fest has adapted and changed over the years, but all with the aim of giving local artists the recognition they deserve.

BOISE, Idaho — A decade ago, local artists in Boise had few options for showcasing their talents, according to Treefort Music Fest co-founder and director Eric Gilbert.

Gilbert learned firsthand what the City of Trees music scene was like 10 years ago.

“For the creative scene here, sometimes it’s hard to be seen from the national stage,” Gilbert said. “Touring the country, everyone was like, ‘Where is Idaho? Is there even music there? Well, we’re here. And we’re in a band!

The questions marked him.

Gilbert got to work, eventually co-founding Treefort in 2012. It’s now been an Idaho tradition for 10 years.

“It’s exciting and to be honest we were just trying to pull off a festival,” Gilbert said.

The festival quickly grew beyond its humble Boise roots. It now serves as a destination for music festival junkies.

“It just keeps getting better and there are so many exciting things to do,” said Treefort participant Julie Carter. “We really like festivals that are playful and joyful.”

Carter makes the trip to Treasure Valley every year with her two sisters from Portland. They haven’t missed a Treefort since 2017, Carter said.

Much like the town that Treefort calls home, the event is ever-changing.

“It’s a bit like a tasting experience. It’s a festival of discoveries of all kinds,” said Gilbert. “It’s just cool how wide it’s gotten.”

The event features literal tasting experiences including Foodfort and Alefort, Gilbert said. It also accommodates figurative taste in the form of Artfort.

The music festival oversees 11 different forts, all hosting a different experience. It’s a change Gilbert didn’t anticipate when he launched the festival ten years ago.

Gilbert also did not anticipate the scale and size Treefort has become today. More than 520 bands from 37 states and 19 countries are represented at this year’s festival.

Despite its growth, Treefort’s mission remains the same; to give the local creative scene recognition that Gilbert believes the region has always deserved.

“We are the most isolated metropolitan area of ​​the lower 48 states,” Gilbert said. “I know for a fact that when bands leave here, they’re like, ‘ohh you’re from Boise? I heard there was a really good music and arts scene there. I think we have accomplished that to some extent.

Check out the latest Treasure Valley and Gem State news in our YouTube Playlist: