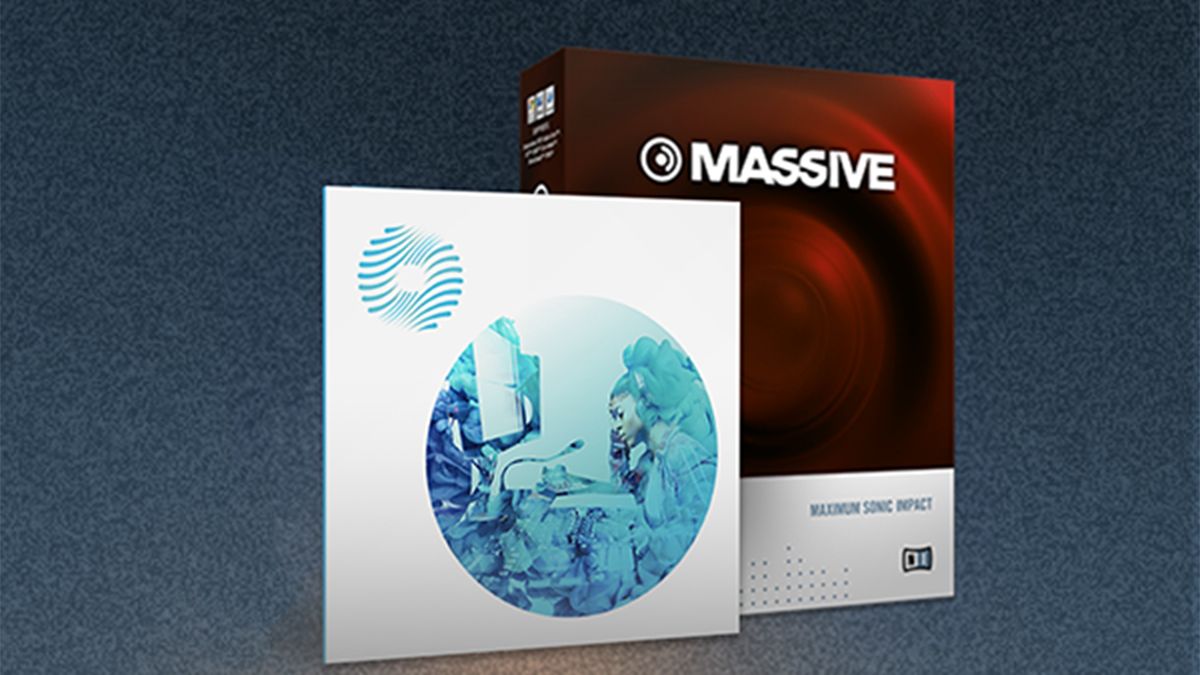 If you are one of the remaining 12 people in the world who do not own a copy of Native Instruments Massivebut you own Focusrite hardware, then you’re in luck.

Released in 2006, Massive became one of the popular post-2000s and 2000s plugin synths, especially among electronic dance music producers. Although we have since had Massive X, something of a successor, the original Massive is still a mainstay in the studio of many musicians.

Designed for searing bass and leads, Massive comes with over 1,300 sounds, each with its own preset macro controls for easy editing. Its synthesis is based on a unique wave sweeping algorithm that manifests in three parallel oscillators, and it comes with 85 carefully tuned wavetables.

Massive is still on sale on the NI website for $149 / £129, so the chance to get it for free is one eligible users shouldn’t pass up. Ozone Elements sells for $129.

Learn more about the Plugin Collective and how to register on the Focusrite (opens in a new tab) website.