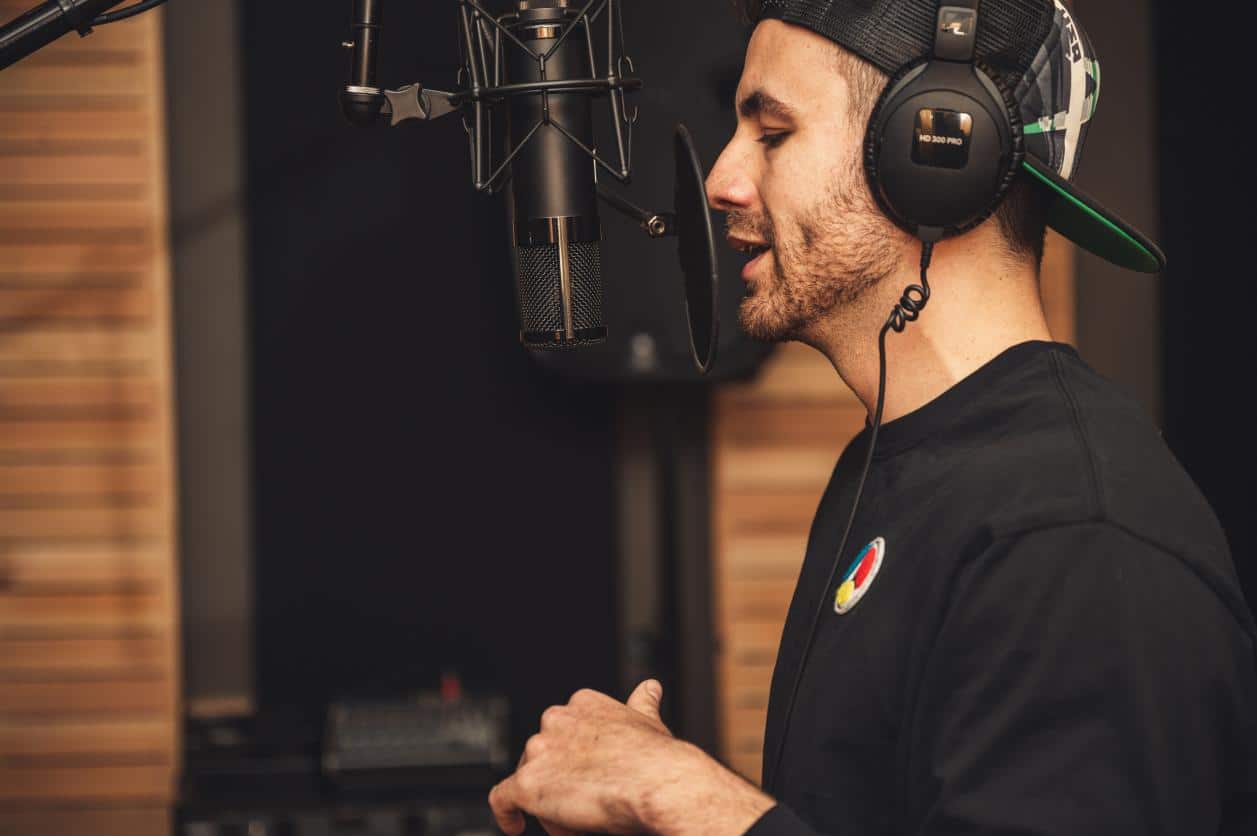 How much does it cost to record an album?

If you are at a stage in the production of your music where you are looking for information on the cost of recording an EP or album, you should have properly prepared the backing tracks and lyrics. The melodies of your song (s) must also have been composed. The cost of recording an album is not a precise number, of course, but depends on a number of factors. Let’s discuss what they are so you can figure out how much it will cost you to record your album.

The more services, high quality equipment and studio you choose to record an album, the higher the cost will be. However, if you go about your efforts in a smart way, you can save a significant amount of dough. Components and areas that require you to take you out of your wallet include a recording studio (with equipment), an audio engineer, as well as marketing and advertising. Let’s see their costs in detail.

The cost of a recording studio over your overall budget depends on the studio. There are all kinds of studios available, some of them being really high end while others are just good enough for recording music. Their rates range from $ 85 to $ 500 for a day. There are studios that charge for a whole day, while others charge for every hour you use them.

If that sounds like more than what you would like to pay, you can go for studios that charge less than that. However, make sure their equipment is in good working order. If you have negotiating skills, you can try charging the recording studio a little less or agree to pay them later when your records sell like crazy. There are also people who have home studios that they rent out. They may not be ideal for optimum sound recording quality, but they should have been designed with aspects of timbre and sound reflection in mind.

Another way to be smart about the cost of the recording studio is to remember the fact that you don’t have to train inside the studio as you will be charged based on the time you spend in a studio. recording studio and not according to individual songs. you save.

Skimping on the quality of your album’s sound is seldom wise. Be sure to hire an experienced and specialized sound engineer who can oversee and manage the recording. Poor sound quality can ruin your album and waste all your hard work and the money you spent on it. It’s important to realize that your album plays a huge role in determining your future as a professional singer. A sound engineer will take care of the recording frequencies and guide you through everything related to the sound of your album or EP.

You can have some of the most amazing backtracks, extremely catchy lyrics, and really powerful vocals, but if the sound quality of your songs is below the mark, no one will appreciate the set. The usual fees charged by an expert sound engineer are between $ 40 and $ 80 for each hour of their services. If a sound engineer works with you 8 hours a day for $ 60 / hour, you will need to give them $ 3,360 for an album, $ 1,920 to $ 2,400 for an EP, and $ 480 for a single song.

It depends on your agreement with your sound engineer, but other expenses, such as travel and food, are not included in these rates.

A great album that has no buyers isn’t great. For this reason, it is imperative to include the cost of attracting buyers in your album budget. Selling your album isn’t just about covering your costs or generating income; it’s also about making fans. In today’s social media world, it’s easy to market and promote your album effectively and efficiently. You can use one or more of the available platforms and you can also go for a music blog or website.

The website you create can be integrated with the ability to connect with direct buyers. They can use one of the many paid online services to purchase your album directly from you. You can also use Amazon and eBay to sell your music. Paid advertising is another very effective option to use for magazines, radio, TV, or social media. You can target buyers on Facebook who are closer to your music niche.

Paid ads on Facebook are priced between $ 5 and $ 100. The price depends on the number of people you want your ad to be visible to. Use streaming sites, such as ReverbNation, Vimeo, and Spotify to stream your music to expand your network. You can also use Twitter for paid advertising of your album or EP.

Remember to ask the recording studio if they charge extra for the use of their instruments if you must use them. The total cost to record an album can range from $ 6,000 to $ 30,000. The cost of recording an EP ranges between $ 3,000 and $ 25,000, while recording a single song can cost you $ 1,000 to $ 10,000. The rates mentioned in the article are subject to inflation. The cost of recording the album is something you have to bite your lip and endure, but if the music on the album, EP, or song is good and your singing voice moves, you will get it back. the cost in no time.