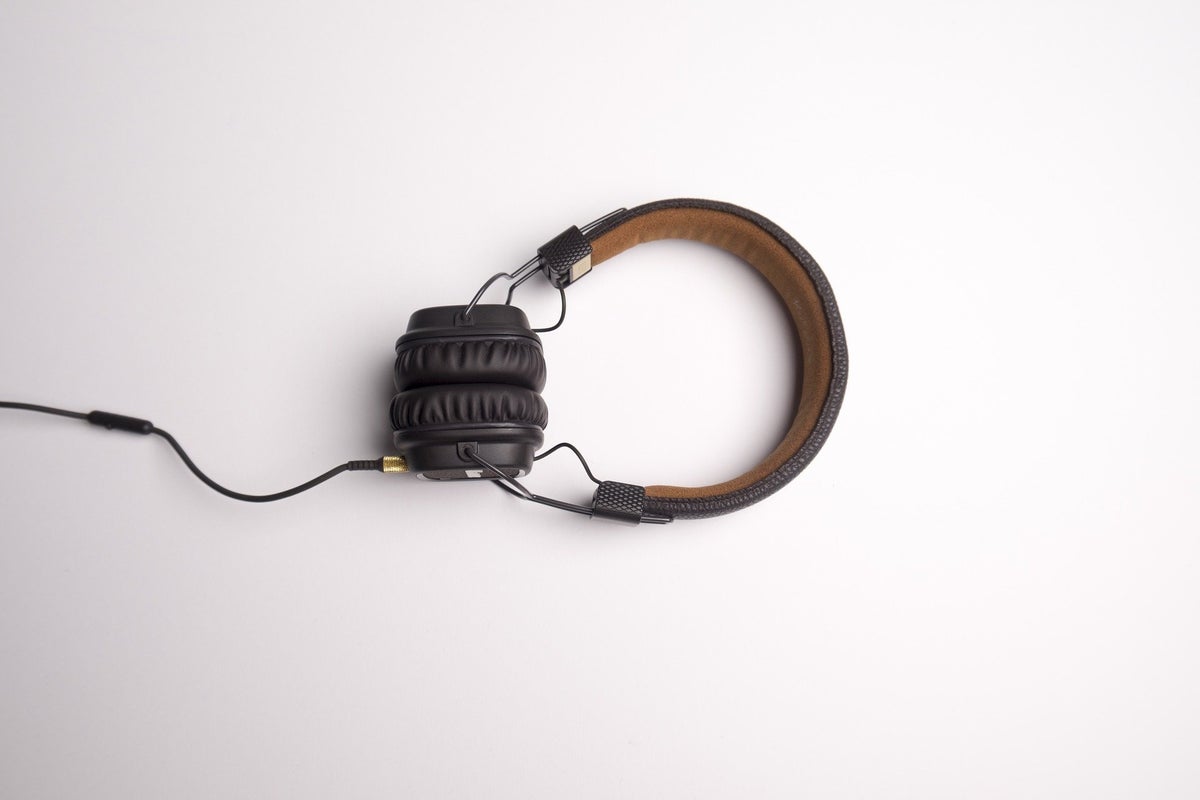 If you’ve downloaded songs and burned CDs, this new NFT ad will make you nostalgic (video)

A former music download platform is back years after its closure and plans to change the NFT music industry. here’s how Lime wire revives and relies on a nostalgic factor.

What happened: LimeWire has relaunched as an NFT marketplace with a focus on collections from some of the world’s best-selling artists, as reported by Hypebeast.

The company lost a copyright infringement battle against the Recording Industry Association of America in 2010, which led to its closure.

Julien and Paul Zehetmayr acquired the naming rights to LimeWire earlier this year with the intention of relaunching the brand as a “consumer digital collectibles marketplace for art and entertainment, initially focusing on music”.

The company offers easy registrations and NFT purchases with credit cards, which could make it easier compared to other marketplaces and bring more people into the NFT space. The company uses the Algorand ALGO/USD blockchain for its NFTs.

LimeWire has partnered with the artist Soulja Boy and featured his song “Crank Dat (Soulja Boy)” in a commercial that celebrates the company’s past and future.

“LimeWire is back. Your place for music NFTs,” the company said.

LimeWire_is_back_for_good.mp3#LimeWire returns to full power, with a high profile #NFT drops from the world’s best-selling artists.

Why it matters: Many people remember using LimeWire to upload songs to the peer-to-peer service.

LimeWire is relatively new to the NFT space and has already struck deals with Soulja Boy and Travis Barker for NFT collections.

Advertising and its nostalgic touch could do a lot for LimeWire to establish itself in the NFT market.

“LimeWire returns as a platform for artists, not against them,” is a slogan announced by the company with its intention to launch the market.

The company joins peer-to-peer music download company Napster as another brand trying to relaunch itself in the Web3 space.

2022-07-18
Previous Post: Why Apple Music Sessions will be the best use of Spatial Audio yet
Next Post: Live music adds to the Tampa Bay cinematic experience this season