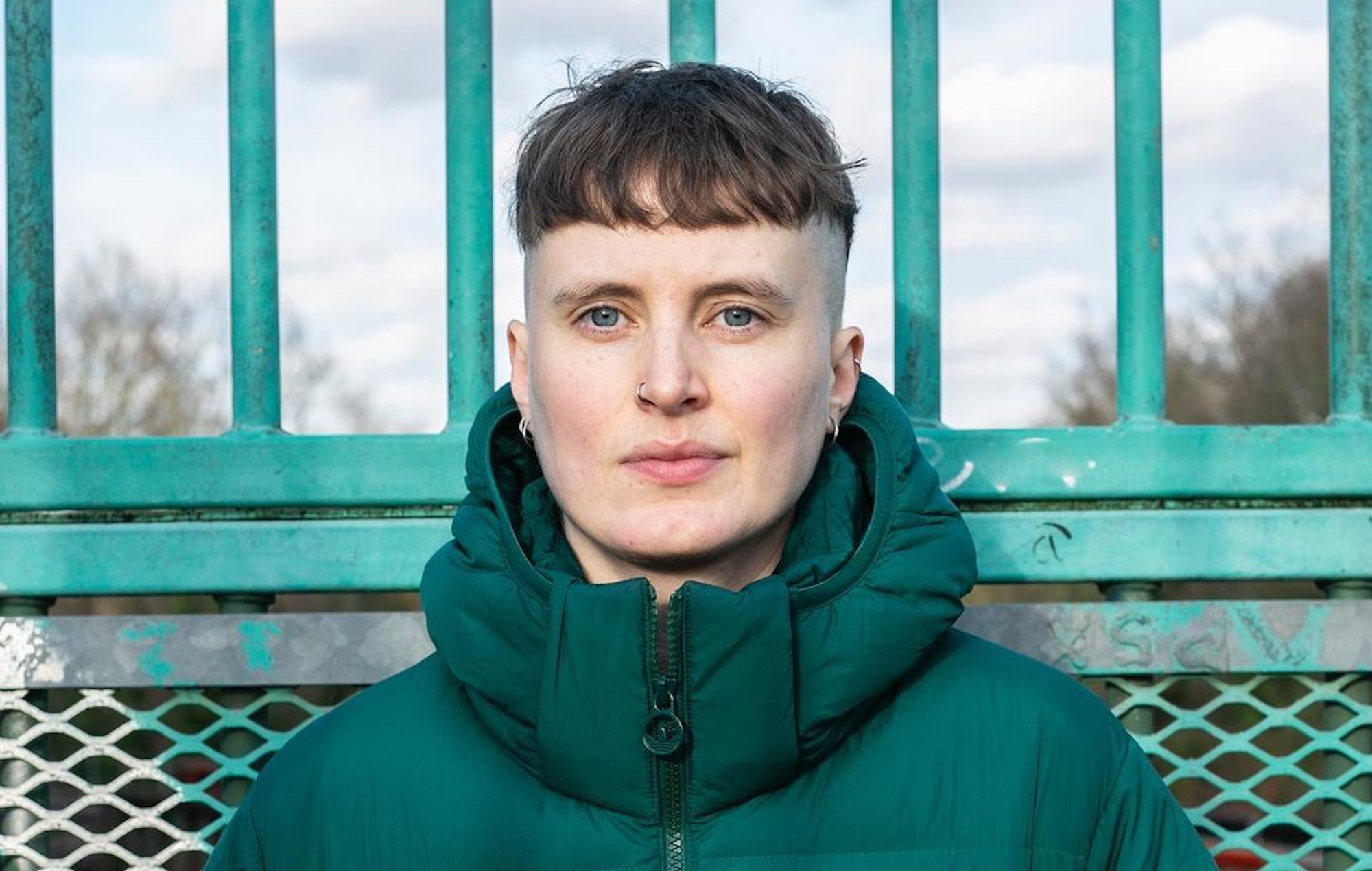 India Jordan changes her artist name to I. JORDAN

The DJ and producer formerly known as India Jordan has announced that he will start performing and releasing music under the name I. JORDAN.

JORDAN shared the news in an Instagram post yesterday (May 30), writing, “I was really happy to share this as it was heavy carrying ‘India Jordan’ as it doesn’t really resonate with me anymore. A From now on you will see ‘I. JORDAN’ on line ups, posters, all social media and music streaming platforms etc.

“There might be a bit of a delay in the change process, but hopefully it won’t take too long before everything is changed. Thank you to everyone who has been incredibly supportive during this time of change, to everyone who called me Jordan unprompted (it meant a lot!) and to my team for making this transition as smooth as possible.

I. JORDAN released his second EP ‘For You’ in 2020, featuring NME praising both its “radiant rave weapons and future summer festival anthems” and its vulnerability, calling it “as much a love letter to themselves” in a five-star review. Another EP, ‘Watch Out!’, arrived last year, featuring NME saying its “five propelling crawlers could not land at a better time”.

In February, JORDAN teamed up with Fred again for a collaborative track titled “Admit It (U Don’t Want 2”). Last month they were announced on Glastonbury’s Silver Hayes lineup at this year’s edition of the festival, alongside Fatboy Slim, Romy, Mura Masa, Bad Boy Chiller Crew, Logic1000 and more.