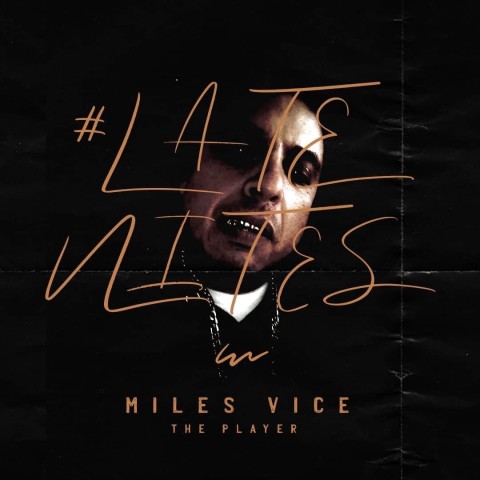 Introducing Raymundo Caldera lll, Artist, Songwriter, Music Producer and Founder of Fungacyde Productions (The Music That Grows Inside You)

Raymundo Caldera III better known by his various stage names, MVP, and Casper Repsac is a gifted artist, songwriter, music producer and founder of Fongacyde Productions (Music that grows on you), a premier music production company.

Born and raised in Sacramento Ca, Raymundo Caldera seems to have had a passion for music, as the gifted artist started making music at an early age. The most incredible thing is that Raymundo Caldera revealed that he had never taken singing lessons in his entire life. “I’ve never taken singing lessons in my life but I can sing like no one else!” did he declare.

Sailing hasn’t always been easy for Raymundo Caldera. Like all other artists, he had his fair share of challenges. At 14, he was involved in a terrible accident. It was so terrible that the doctors concluded that he would not recover and asked his parents to say goodbye. The coma lasted 2 weeks, but not only did Raymundo Caldera survive, but he also graduated with honors.

Raymundo Caldera also had to climb the ladder of the music industry. “I promoted Club Silk for 3 years back then and it was exciting. Sacramento has a lot of raw talent and I was just tasked with giving the artist a mic and a stage so he could do his stuff and believe best he brought it! he called back.

Today, he has risen through the ranks to become a successful singer, songwriter, fashion apparel owner, and highly regarded music producer. Raymundo reached number one on a radio station in McAllen, Texas, enjoying the top spot for two consecutive weeks over artists like Katy Perry, 2pac and Pink.

His debut album was about that time, predicting those events as they unfold now. “Believe it or not, but I can predict the future and I’m ahead of my time,” Raymundo said. Raymundo Caldera’s life bleeds music. He is so in love with his craft that he spends much of his time writing and recording songs. “Going to the booth and recording songs is a great way to meet great people and have fun,” he said.

Raymundo Caldera’s music recording studio is currently running a promotion for artists who want to take their career to the next level. Raymundo will personally guide each artist step by step through the song creation process. “It doesn’t matter if you’re familiar with tracks, players, compact discs, tapes, vinyl or other technical terms. I will make your song sound very professional and it will be the greatest experience you have ever had while making a song! This special won’t be available for too long. $100 fee to meet and discuss issues and if we both agree to work together we can discuss fees. he said.

Raymundo Caldera’s clothing line, Caldera clothing and cool stuff, is a menswear company with a mix of progressive design, classic streetwear and basic clothing. The business is still in its infancy, but will undoubtedly explode with the commercial/marketing brilliance of Interchangeable as well as the stunning artistic expression, Raymundo Caldera.

Raymundo has reached great heights in his musical career but is not quite finished yet. The artist has set his sights on more exciting projects and albums to delight his fans. “So I’m here and now, there’s a lot of albums and there’s still a lot to do. So stay tuned because life is happening!

2022-04-07
Previous Post: SG Goodman Releases New Song, “All My Love Is Coming Back To Me”
Next Post: Josh Turner playing at the Fox Theater on May 20