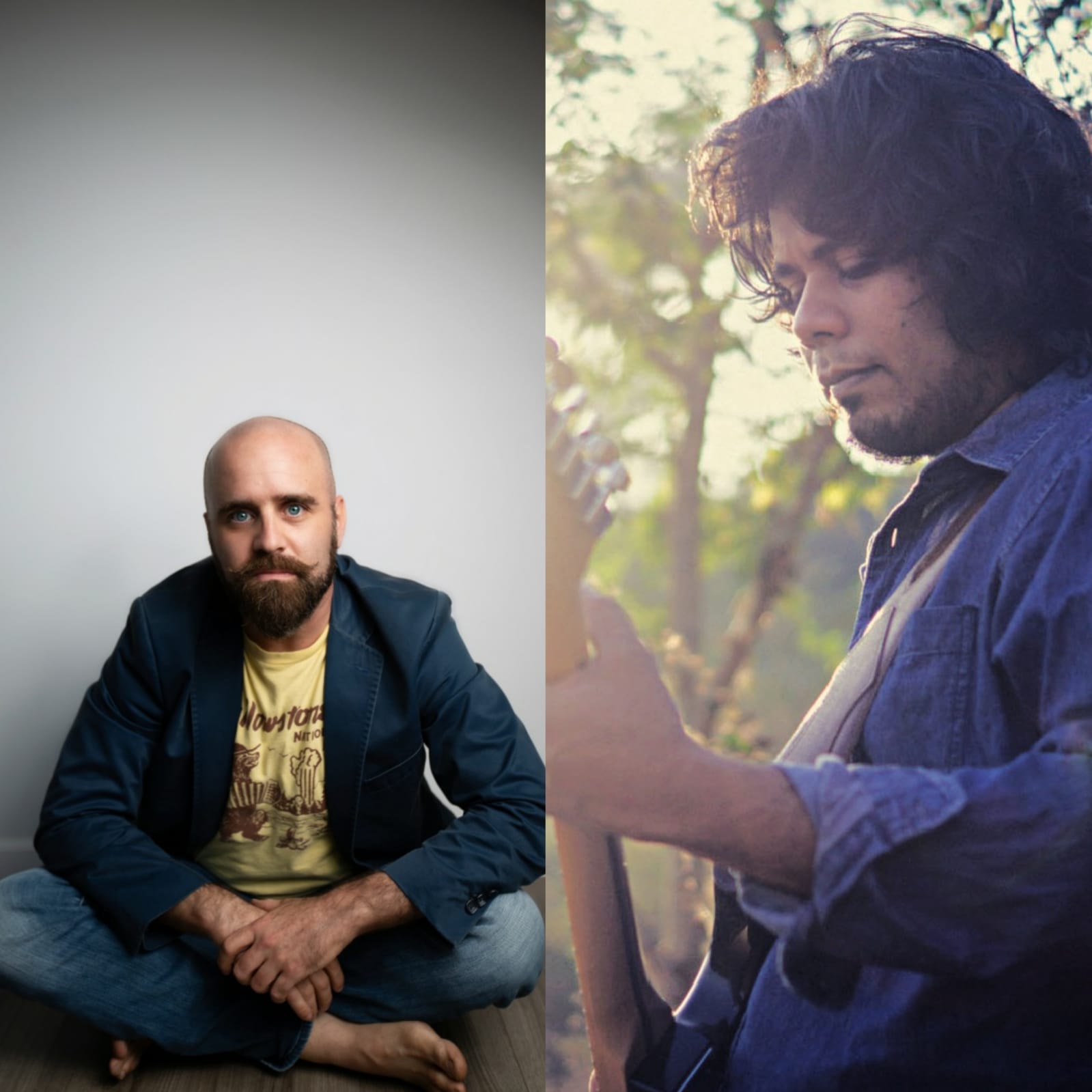 California music producer Janapriyan Levine’s Tera Hua is making waves. This is an original clip in Hindi sung by Vikalp Sharma and hosted by Ekabhuya Animation. Janapriyan made this clip in 2020 during the height of the pandemic, when most of us were truly staying at home.

Somehow it became more than just a breakout song with a performance video. It’s a look at loneliness and our relationship to screens and to ourselves when we’re alone.

What happens when the lights go out? Where do these graceful doves come from? There are lovers and memories to mourn, but deep within this song lies a quiet triumph that lingers long after its end.

It came to me in a flash one night while I was sleeping. I awoke to a vision that carried with it the greatest clarity and the greatest purpose, as a spiritual mandate from God. When you watch the clip, the piece you see is exactly as it appeared in my mind that night, says Janapriyan Levine.

Explorer on the border between East and West, this ambitious producer has established himself with his fresh and disruptive sound. “The song is a hymn of dedication and love to someone who is no longer there. While there is something tragic about it, there are also lighter colors in the music that just wear a sad disguise if you listen carefully. I asked Vikalp to sing on this track because the music I was writing was raw and would suit his free-spirited voice perfectly. In many ways I’m a passionate and explorer of Indian sound and Vikalp is very much rock and roll oriented in the same way. I knew he would give us the lyrics and the voice that the song deserved, “he adds.

Originally from New York, living in California, Janapriyan has a long musical history with many popular artists in and outside India. He recorded his first solo album in Ahmedabad, Gujarat in 2001. He has since produced original music with Shweta Subram (the voice of Jalebi baby), Varijashree Venugopal from South India, The Dhoad Gypsies of Rajasthan, the maestro Veena Rajesh Vaidya, playback singer Suvarna Tiwari, and many more. Collaborating with some of India’s best-known singers, he posts a series of clips on his YouTube channel that features a different singer with each song.

2021-12-29
Previous Post: Morgan Wallen had the best-selling album of 2021 after it was canceled for using N-word
Next Post: Seattle Musician’s Spotify Wrapped Figures Highlight How Streaming Services Have Shaken Music Business Models