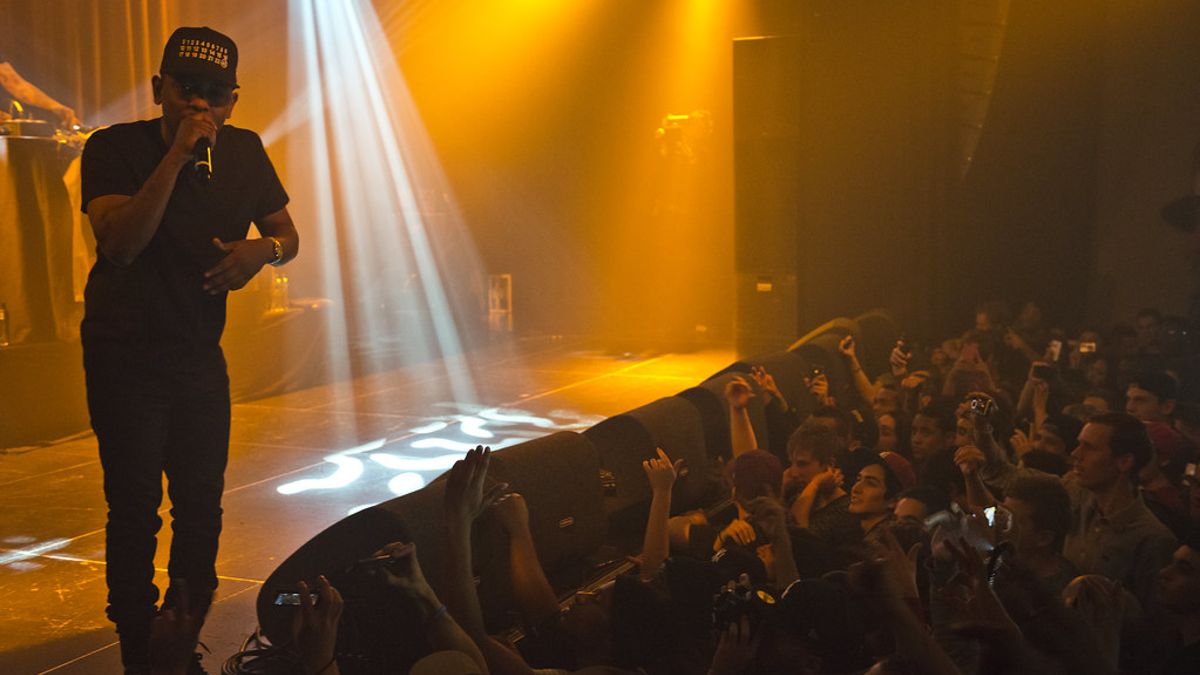 Mr. Morale & the Big Steppers by Kendrick Lamar has broken a new Apple Music record for 2022.

The album has consumed the zeitgeist in many different circles on social media in recent days. Some circles are unhappy that the album features Kodak Black, which can be heard on the tracks “Worldwide Steppers”, “Rich (Interlude)”, and “Silent Hill”. Response to the feature has been mixed. Some fans were happy to see the young rapper put the spotlight on the album, while others weren’t.

“Kendrick having Kodak on this album is like how Kanye did this song with DaBaby and released Marilyn Manson,” someone tweeted about the album, mentioning controversial former artists. “Why is Kendrick talking about sexual assault on this album if he has a Kodak Black feature?” asked another fan, referring to Kodak Black’s sexual assault accusations.

The discussion about the album helped him achieve a new Apple Music record. Kendrick Lamar’s Mr. Morale & the Big Steppers has the most day one streams of any 2022 album to date.

Apple Music didn’t share exact numbers, but it does confirm the file on Twitter. The album will likely debut at number one on the charts at the end of the week. Kendrick Lamar also announced his “The Big Steppers Tour” with artists Baby Keem and Tanna Leone as supporting acts.

Kendrick Lamar’s tour kicks off in Oklahoma City on July 19 and ends September 15 in Los Angeles. The European leg of the tour begins on October 10 in Prague and ends in Manchester on November 16. After that, Kendrick will travel to Oceania for dates in Perth, Melbourne, Sydney, Brisbane and Aukland.

Curious about the concert tour dates? Check our coverage to see if the tour stops in a city near you.