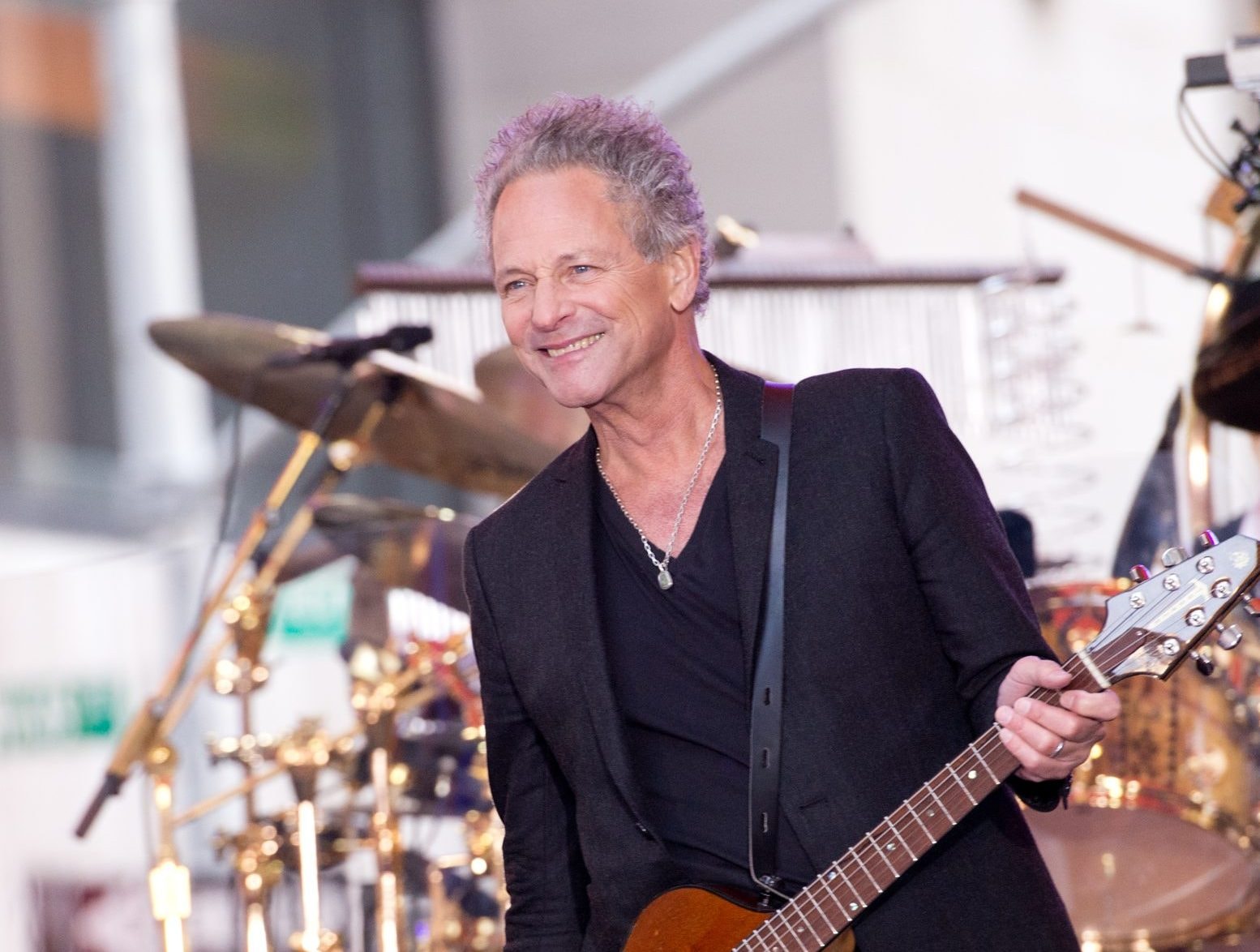 Fleetwood Mac’s catalog is as legendary as the group’s dramatic history, but when it comes to the group’s “most underrated song”, Lindsey Buckingham’s choice might surprise fans.

In a new interview with Vulture, Buckingham named “Tusk” as the group’s “most underrated song”.

RELATED: Lindsey Buckingham Thinks Stevie Nicks Might Not Be Above Him

“It wasn’t so much about the song as it was about the whole ‘Tusk’ album and how everyone expected ‘Rumors II’. We gave them something totally different, ”Buckingham said. “When ‘Tusk’ came out with the song and the album, people understood why we did it and liked the departure we made, or it alienated them. You could argue that ‘Rumors’ as an album was overrated, and it wasn’t. It was just success detached from the music, and it became about success at one point. You might lose a certain faction of people when you move this far to the left.

He added, “I always joke that I would have loved to be a fly on the wall when Warner Bros. sat down for the first time in their boardroom, put the whole album on and played it collectively. And they were probably like, “What the hell is this?” Because they didn’t really know what they were getting. I think that was probably part of the reaction of some of the audience as well – it was alienating in a way, which ended up being constructive. “

Buckingham concluded, “I think ‘Tusk’ has stood the test of time and it’s the one that resonates most with other artists in many ways. It was also understood in terms of why it was done and is appreciated for it. But at the time, it definitely divided the room.

Erica Banas is a classic rock / rock news blogger who knows the label well and is extraordinarily kind.