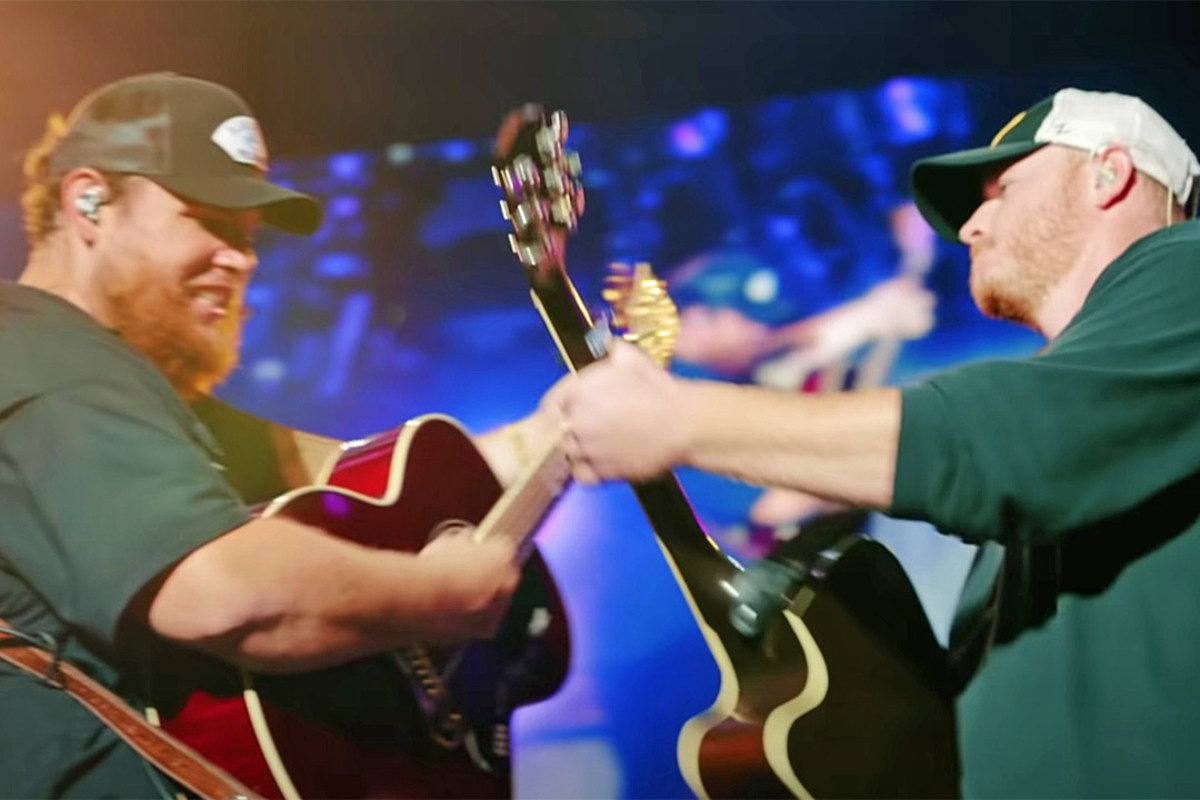 On the biggest night of Luke Combs’ career, he put the spotlight squarely on someone else. The newly released clip for his song “Doin ‘This” – the one he sang on Wednesday night (November 10) – openly introduces his longtime friend Adam Church as a country newcomer to pay attention to.

Who is Adam Church?

Don’t feel bad about asking – that very question is embedded in the video. In fact, the song stops so that the “journalist” can enter some details about this friend whose sings the artist of the year CMA 2021.

“Doin ‘This” is an unreleased song in which Combs wonders what he would do if he didn’t sing country music. Church (no known relationship with fellow Appalachian State University colleague Eric Church) has a story of its own, but first, this new song:

“I would have a Friday night crowd in the palm of my hand / A cup of brown liquor, a few buddies in a band / I would sing them the same fucking songs that I am now / I would feel on fire on a stage in hardwood / Bright lights like lightning running through my veins / At the Grand Ole Opry or at a show in a town with no name / I would always do this if I didn’t do this, “ he sings in each choir.

This is where Church comes in. Combs’ old college friend still does, albeit on stages much smaller than the country superstar. You don’t have to search far to find old videos of the two men singing songs together and, talking to the Mountain timetable in Boone, NC, Church admits his band is the same as he and Combs used to play.

During the 2020 interview, Church opened up about his fiancee, Lauren, and their two-month-old baby girl. The newcomer has taken a job in insurance sales to pay the bills, but still plays shows on weekends when he can. He’s a rising star of the Charlotte, NC music scene, just as he was on the Boone stage years ago. In September, he joined Combs on stage during a stadium show at Appalachian State University.

In his new video, Combs describes Church as one of the best human beings he has ever met.

“He’s talented, he cares about others, and he helped me when he didn’t have to,” the singer said.

Find an Adam Church original titled “Goin ‘Back to Carolina” below, as well as a comeback video of Church, Combs and two friends singing “Boys’ Round Here” by Blake Shelton.