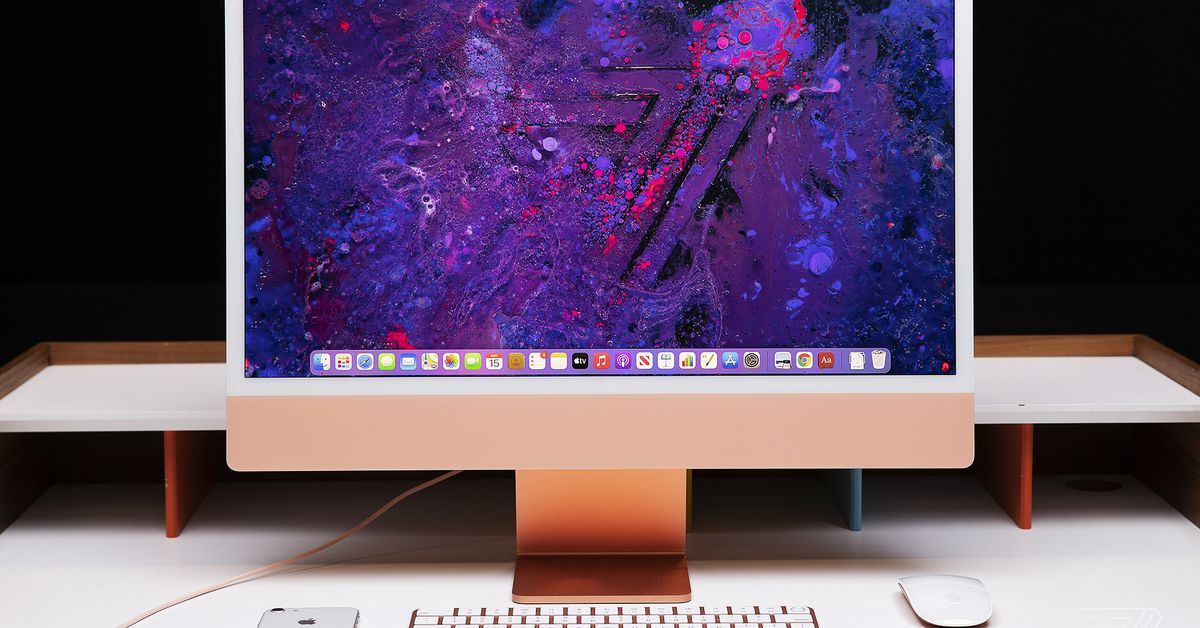 The latest version of macOS, Monterey, is now available for download according to apple. The software has been available in public beta for several months, but today’s release means Apple believes the software is ready for everyday use.

As with tradition, Apple announced its latest version of macOS at WWDC in June. New features include the ability to set Macs as an AirPlay target to play content from iPhone and iPad, as well as shortcuts, Apple’s iOS automation software. Improvements have also been made to FaceTime, along with a new Quick Note feature. For a full rundown of what’s on the way, check out our July preview, as well as Apple’s own list of features.

Unfortunately, some of Monterey’s most important new additions, Universal Control and SharePlay, don’t appear to be available at launch. Apple notes that both features will be available “later this fall.”

Universal Control lets you drag and drop files between several different machines, as Apple’s Craig Federighi demonstrated at WWDC. It will also allow you to control multiple Apple devices, including Mac, MacBook, and iPad, with the same mouse and keyboard.

SharePlay will allow you to share experiences of music, TV shows, movies, and more when you’re connected via FaceTime. Once it’s available, Apple says you can use the feature with Apple Music, Apple TV +, and unnamed “popular third-party services”.

This is better news when it comes to the redesign of Safari, which now defaults to a more traditional interface rather than the controversial new tab design presented at WWDC. Early adopters complained, among other things, that the changes made it far too difficult to determine which tab was currently active.

The full list of Macs that can run Monterey can be found below:

For those following, there are a few models that got Big Sur last year that were left out of the Monterey party. These include the 2015 MacBook, the 2013 MacBook Air, the Late 2013 MacBook Pro, and the 2014 iMac. Here’s Apple’s Guide to identify your specific model, and here is ours to update your machine.

To install Monterey, go to System Preferences> Software Update (or search for “Software Update” in Spotlight). If Monterey appears as an available installation, then you can click the upgrade button to begin the installation process. If it doesn’t show up, you might need to reconnect later as it continues to deploy.