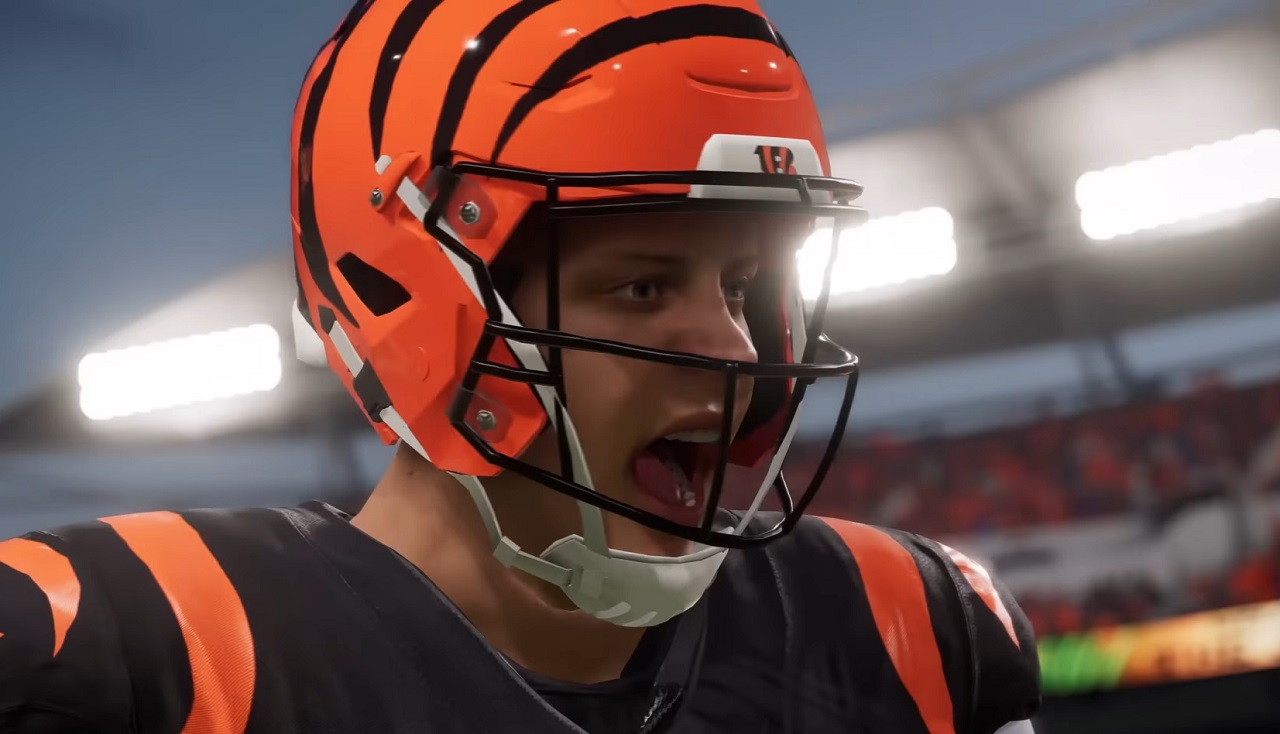 The release date for when Madden NFL 23 mobile will be released has been announced and you will be able to download it on iOS and Android in a few weeks.

It’s been an exciting month for Madden fans. EA has promised that this year’s release will be the “most polished release in a long time,” and EA has provided an in-depth look at a new feature for Franchise Mode.

While the main experience looks exciting, the developers have also provided a preview of what’s coming to mobile.

The release date for when Madden NFL 23 mobile will be released on iOS and Android on August 18.

This is confirmed on the game official Twitter Account. It releases one day before the release of the Standard Edition of the main game, but two days after the launch of Early Access.

Below is a list of features and content that will be available on launch day through EA’s Gridiron Notes:

You can download Madden NFL 23 mobile August 18 for iOS and Android.

Similar to what happened with NFL 21the last installment will simply replace NFL 22. You can find NFL 22 now on both the Apple Store for iOS and the Google Play Store for Android.

You can follow the game’s Discord and Twitter for more information and news in the near future.

In other news, Will NBA 2K23 have a demo? Release date leak seems fake