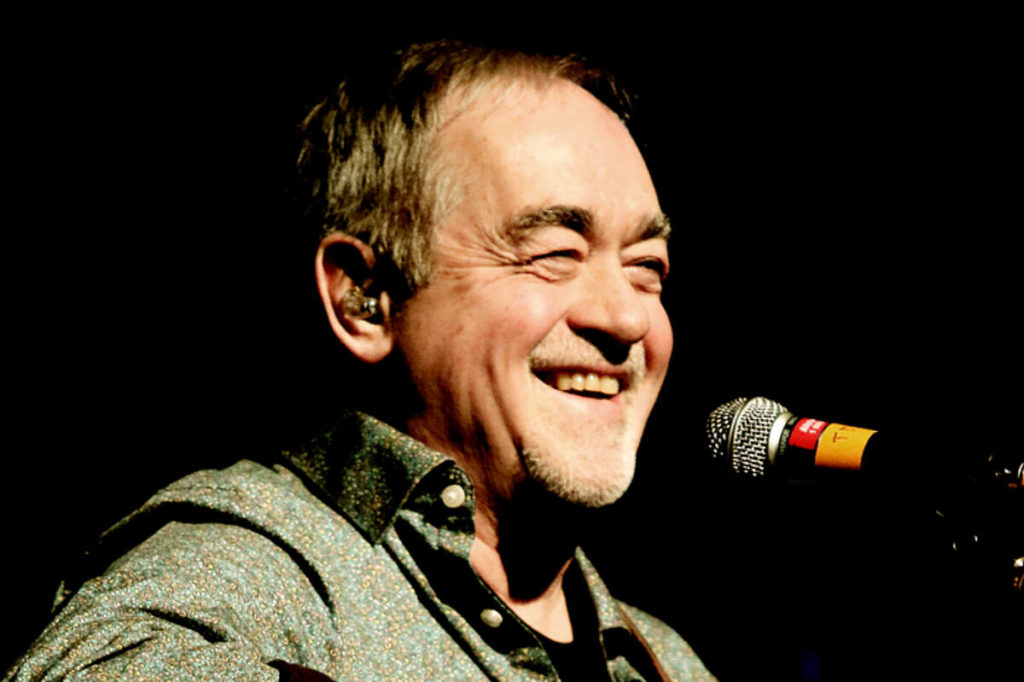 Maple Ridge’s Tom McKillip is gearing up for the honor of his life – he will be officially inducted into this year’s Hall of Fame at the 45th Annual BC Country Music Association Awards this weekend.

McKillip discovered the honor about 10 days ago after receiving a call from the country music association.

“I was quite surprised and surprised, but very honored,” said the legendary country artist, who is also nominated in several other categories, including: the Mike Norman All-Star Band Award for Special Instrument for Saxophone; for the Don Adams BCCMA Industry Supporter of the Year award for the Demo Xperts project with his wife Lynda; Producer of the Year; and album of the year for his work on Anywhere on the road with The Lyin’ Bastards.

McKillip gave props to his wife Lynda who he says was really behind their nomination for Industry Supporter of the Year.

Lynda, he said, was the one who fought for CreativeBC to help fund Demo Xperts, a project aimed at helping songwriters and artists during the pandemic to help them record their original music with session drives at Lower Mainland studios. It was a time when artists didn’t make a lot of money.

“We cut five songs in one day for budding songwriters and help them make their music sound better,” he explained.

McKillip said he was most proud of his involvement with The Lyin’ Bastards and their nomination for Album of the Year for Anywhere on the road.

“We created this album entirely online during the pandemic,” he said. “With everyone at home doing their part and sending it to the next guy. We went back and forth for months and months and ended up writing and recording an entire album,” he explained. “We are truly honored to have this nomination.”

Making an album without an engineer or recording studio during the pandemic was a challenge, McKillip said. He said he learned a lot while working on this album, especially the art of mixing.

“I had always hired a guy to mix my albums that I produced, and in this case, I had to do it myself. So I had to learn a lot about it,” he said, adding that he took an online course.

McKillip laughed off his nomination for Special Instrument, noting that there isn’t a lot of saxophone in country music.

“But it’s a different instrument, and it’s used, so I get that nomination from time to time,” he said.

He is also proud of his nomination for Producer of the Year, an award he has received about seven times during his career.

McKillip is musical director for the upcoming awards at the Vogue Theater in downtown Vancouver – a role he’s held for more than 15 years – and he will perform with the house band that will accompany all of the performers on stage.

“It’s a really top group of professionals who can read and play on the spot like that. They’re really good,” he said.

“It’s fun to do,” McKillip said. “We have a wonderful band, it’s a seven-piece band,” he said.

In addition to the McKillips, other talents are recognized in Maple Ridge and Pitt Meadows. The McKillips’ son-in-law, Darren Savard, is up for the Mike Norman All-Star Band Award for Best Guitarist along with fellow Maple Ridge guitarist Jay Buettner.

McKillip is impressed with the songs and this year’s show people are very impressive.

“There’s a great crop of young singers and songwriters just getting noticed,” he said.

There are great studios in the province, great musicians and a community of songwriters.

People make great records in British Columbia, he said, adding that the future for country music in the province is “bright, very bright.”

To purchase tickets, go to voguetheatre.com/all-events.

For more information on the BC Country Music Association, visit bccountrymusic.wildapricot.org.