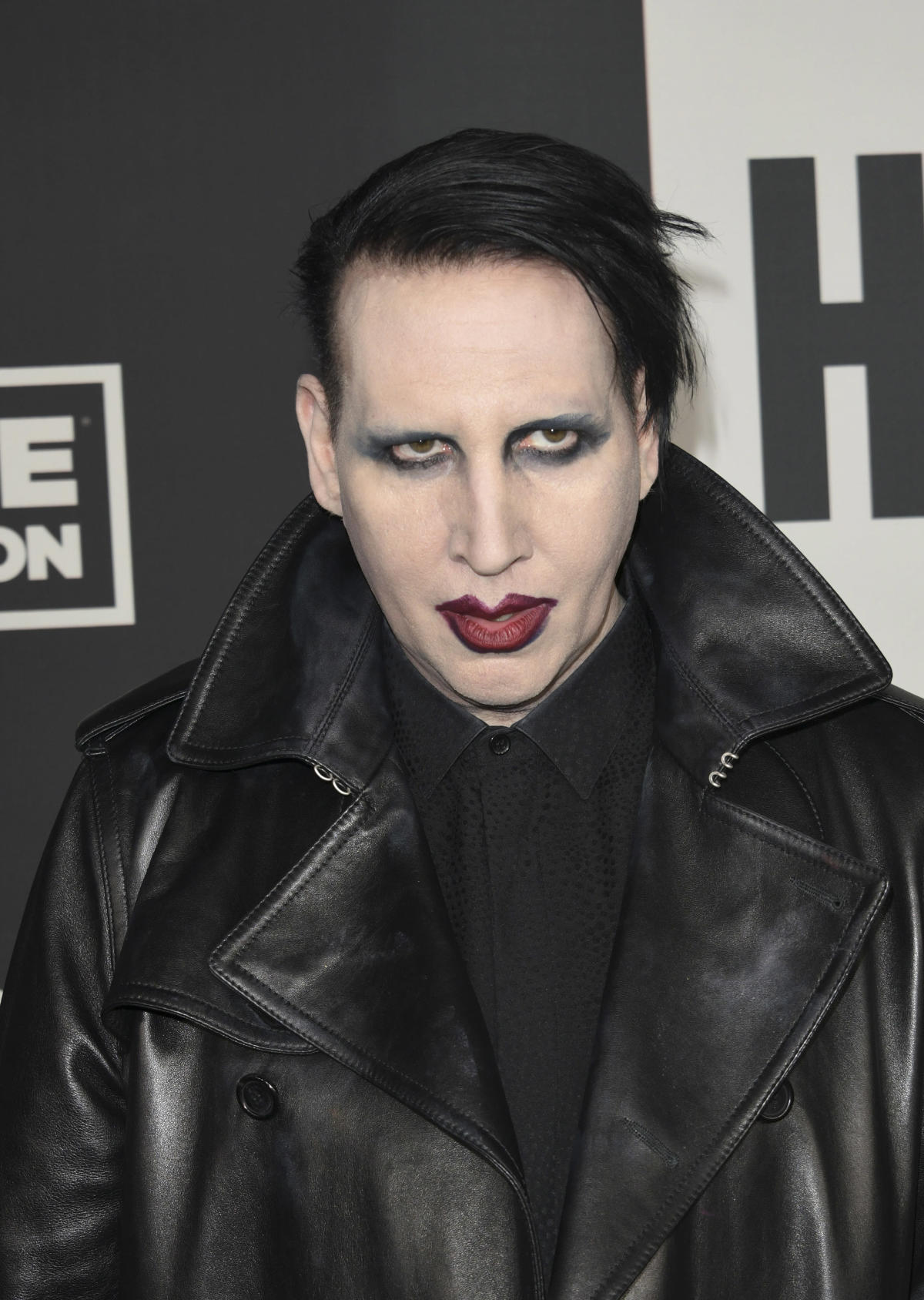 Marilyn Manson has denied “essentially raping” Evan Rachel Wood on the set of one of her music videos.

Last February, the Westworld actress claimed on Instagram that the musician had been emotionally, physically and sexually abusive during their relationship, which lasted from 2007 to 2010. Manson, real name Brian Warner, denied the allegations.

In the first half of her two-part documentary Phoenix Rising, Wood accuses Manson of “essentially” raping her while they were filming a sex scene for the 2007 promo of Heart-Shaped Glasses (When the Heart Guides the Hand ).

According to The Guardian, she claimed that her then-boyfriend Manson “started penetrating me for real” once the cameras were rolling and said she “was coerced into a commercial sex act under false pretenses”.

Manson responded to the claims through his attorney, who told E! News that Manson “didn’t sleep with Evan on that set, and she knows that’s the truth.”

“Of all the false claims Evan Rachel Wood has made about Brian Warner, his imaginative account of making the Heart-Shaped Glasses music video 15 years ago is the most brazen and easily refuted, because it there were multiple witnesses,” his attorney, Howard King, continued.

He said the Emmy nominee was “fully cohesive” during filming and “heavily involved” in planning the music video, which spanned three days.

The first part of Phoenix Rising premiered at the Sundance Film Festival this weekend and is set to debut on HBO in March.