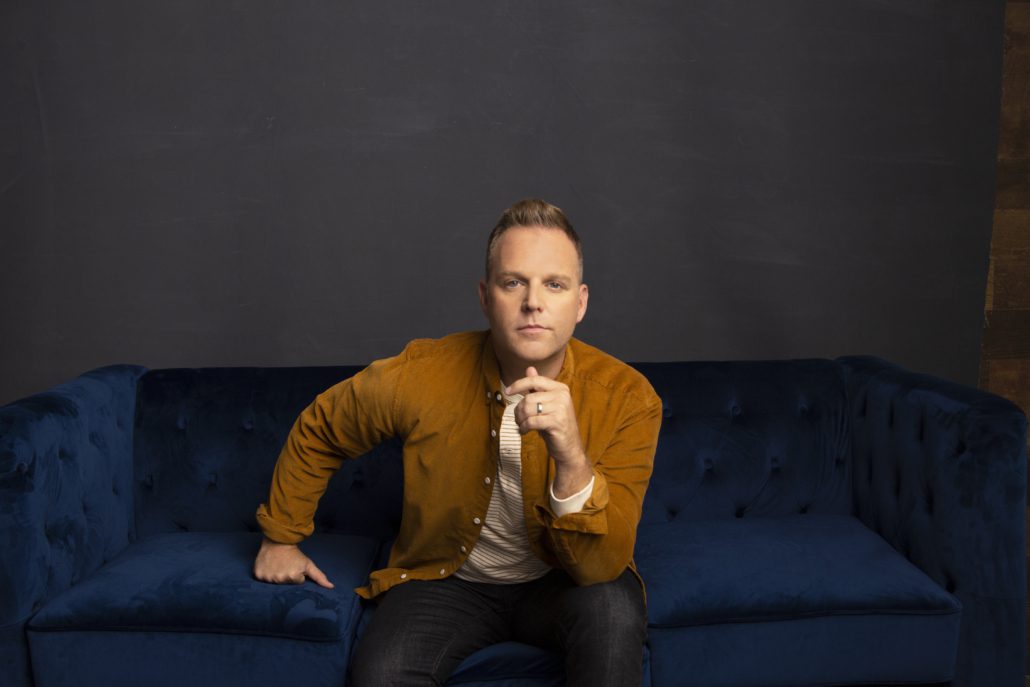 Matthew West will release a new double album, My story Your glory, on February 17, 2023. The title track of the project is available now.

The new anthem and the project as a whole embody the countless stories fans have shared with the songwriter over the years, and his message about the importance of keeping God first.

The Grammy-nominated artist has had a monumental year, celebrating the past two days with back-to-back honors from NSAI and ASCAP. On Tuesday night (September 20), West received the coveted NSAI Songwriter-Artist Award, becoming the first predominantly Christian artist to win the award in more than 20 years.

The following night (September 21), the genre hitmaker received seven ASCAP Christian Music Awards, including Songwriter of the Year, Song of the Year for his work on Anne Wilson’s hit “My Jesus,” and was recognized for his five most interpreted. cuts.

Earlier this month, West released his sixth book, The remaining Godan engaging and thoughtful exploration that helps us reconnect to the biblical truth that God is with us.

Hollabaugh, an editor at MusicRow magazine, has over 20 years of experience in the music business and has written for publications such as American Profile, CMA Close Up, Nashville Arts And Entertainment, The Boot and Country Weekly. She has a degree in broadcast journalism and voice communication from Texas Christian University (go Horned Frogs) and welcomes your comments or story ideas on [email protected]
Latest posts by Lorie Hollabaugh (see everything)