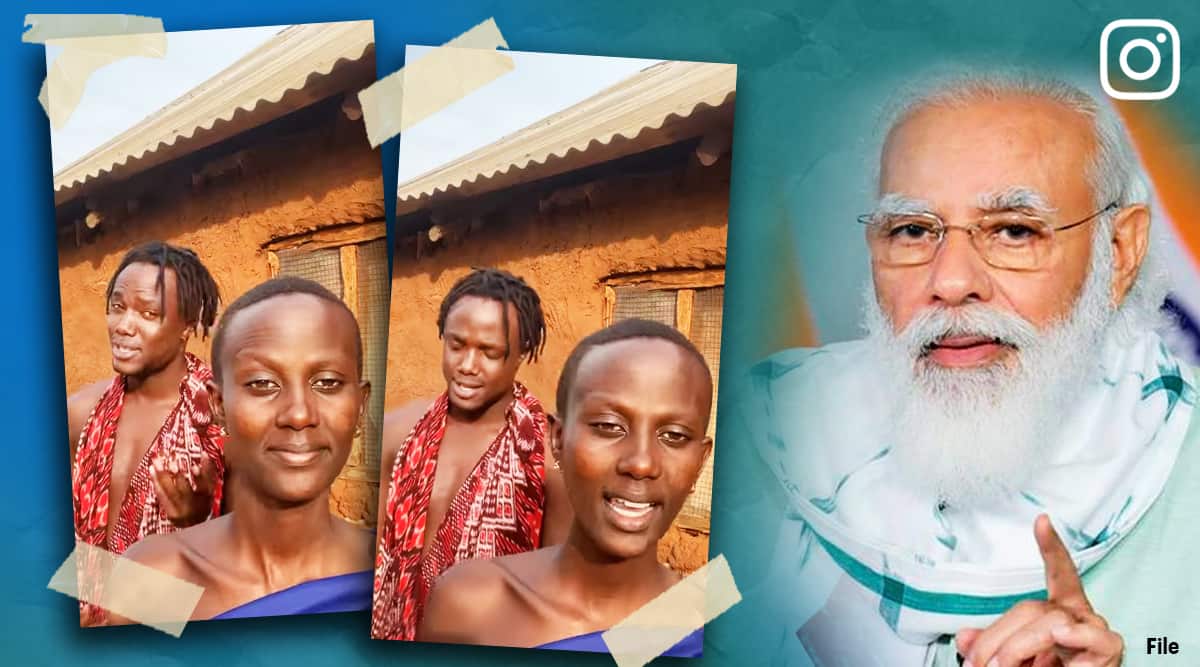 Prime Minister Narendra Modi mentioned popular Tanzanian sibling duo Kili Paul and his sister Neema on his monthly radio show on Sunday. Mann Ki Baat and encouraged the Indians to be inspired by it. Addressing the nation, Prime Minister Modi appreciated the creativity of the two social media stars and their penchant for Indian culture.

The Tanzanian pair have captured the hearts of many in the country with their videos on Indian songs. Fashion also noted that Kili and Neema sang India’s national anthem on Republic Day and paid heartfelt tribute to Lata Mangeshkar upon her death.

The Prime Minister urged Indians, especially children, to take inspiration from Kili and Neema and make lip-sync videos to songs from different parts of the country in a bid to popularize India’s diverse languages. He added that it will help redefine the meaning of “Ek Bharat Shreshtha Bharat”.

Kili and Neema from Tanzania showed their passion for Indian music. They paid tribute to Lata Didi, sang our national anthem. I am grateful to them. Just like them, how about our kids doing the same… Like Kannada students lip-syncing in J&K (language)… : PM Modi to Mann ki Baat pic.twitter.com/hHrvurxvUp

Modi also recalled how foreign nationals from over 150 countries marked the occasion of Gandhi Jayanti a few years ago by singing ‘Vaishnav Jana To’ while they were dressed in their cultural dress.

Kili-Neema fans on social media were delighted to see the Prime Minister recognize the talented duo. However, some have criticized the idea of ​​encouraging people to make lip-synced videos.

wow. So happy that Modiji knows this duo 😻

I will sing songs from Punjab and Assam.

Earlier this week, Kili Paul was congratulated by Binaya Pradhan, High Commissioner of India to Tanzania. Paul thanked his fans for the honor and wrote on Instagram, “I am so happy to be honored by the HIGH COMMISSIONER OF INDIA TO TANZANIA, it is a pleasure to meet you Sir and thank you to all who are here to be nice to me and I love you my Indian. bear without you I wouldn’t be here to come JAI HIND.”