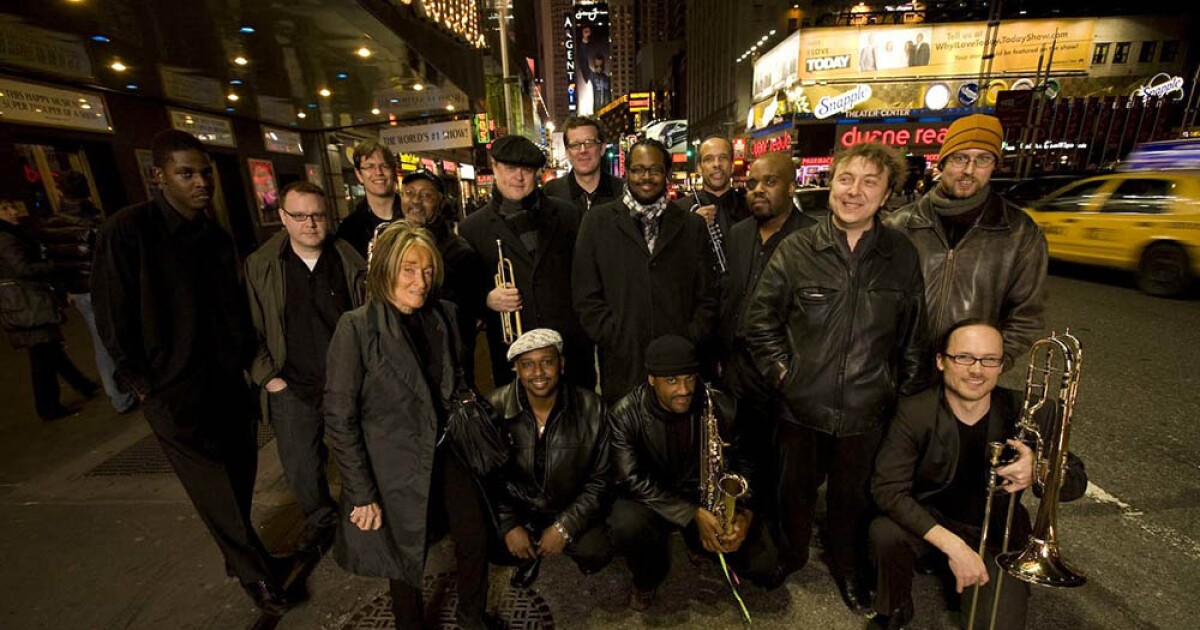 NEXT TO THE KENNEDY CENTER: Let My Children Hear Mingus

The Kennedy Center celebrates jazz icon and social activist Charles Mingus at 100. Through performances and conversations, we explore how his outsized personality and inimitable style pushed boundaries and paved the way for future generations.

Franc. Savage. Care. Valiant. Courageous. Deep. There was no one like Charles Mingus. As a defining figure in American culture – a leader who has spent his life fighting musical norms and social injustice, the Kennedy Center celebrates his legacy in its 100th anniversary year. Anchored by a performance featuring the Mingus Big Band at the Kennedy Center Terrace Theater, “Let My Children Hear Mingus” features performances and interviews from legendary musicians, record producers, historians and activists from across generations, including Charles McPherson, Jason Moran, Georgia Anne Muldrow, Robert Glasper, Christian Scott and Tunde Adjuah, Keki Mingus and Christian McBride.

These artists share their personal experiences playing with Mingus and growing up with his music. Together, through the prism of music and story, we get a picture of Mingus’ oversized personality, unique style and tender heart. This portrait of the whole man gives context to his music and a deeper understanding of how Mingus fused classic styles of jazz with gospel and world music, pushing musical and cultural boundaries, and influencing generations. future artists in the worlds of contemporary jazz and R&B. , soul and beyond. In the words of James Newton, Mingus’ music is “art created at the edge of a cliff.”

Watch at your own pace:

With the PBS video app, you can watch your favorite and local station shows. Download it for free on your favorite device. The app lets you catch up on recent episodes and discover award-winning shows.

NEXT AT THE KENNEDY CENTER, a new primetime series from the Kennedy Center and PBS spotlights cultural leaders from the worlds of hip hop, jazz, folk, comedy, modern dance, and more. Captured to match the artists’ unique style, each episode weaves together performances filmed live at the Center with intimate offstage moments to contextualize their meaning and impact. Reflecting the diversity of performing arts in America today and featuring a dynamic mix of rising stars and big-name artists, the series explores the lasting influence of artistic changemakers such as The Roots , Charles Mingus and Joni Mitchell, through the eyes of the artists they helped inspire. .

NEXT AT THE KENNEDY CENTER: Preview