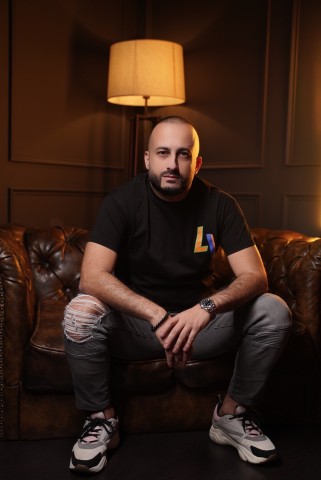 Nick Pash is an acclaimed music producer and renowned artist based in the United Arab Emirates. Nick Pash launched Heartbreak Anthem on January 15, with the music video for this highly anticipated track releasing on January 22, 2022.

The start of 2022 has seen some of pop’s most acclaimed artists release new hit singles including Katy Perry, Rita Ora, One Republic and many more. Nick Pash entered the fray with Heartbreak Anthem, released on January 15.

An uplifting and deeply moving track and a catchy dance track, Nick released the Heartbreak anthem for millions who have been scarred by breakup, divorce and relationship trauma.

The tune captivates and mesmerizes with an urban beat and modern electronic tracks; Nick Pash’s production expertise helped the flow of Heartbreak Anthem while leaving the soulful, organic vibe intact.

Nick has announced that the official music video for Heartbreak Anthem will be released on January 22. The melody is now available on all music platforms such as Spotify and Apple Music. 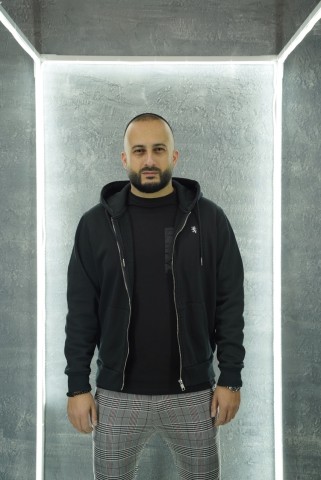 Accompanying the Anthem of sorrow, Nick has released several other tracks, including Ascension, Roll the Dice and Athena. Pash works diligently on new music and aims to mix different genres and styles of music, introducing new styles and grooves from various cultures.

What sets Nick’s musical style apart from his peers and contemporaries is that he is both a producer and an artist. Pash has an innate ability to translate his emotions and thoughts into sonic masterpieces, sending powerful messages while keeping his songs light, easy to listen to and sound unique.

Nick Pash has opened 2022 with a bang and is already cooking up plenty of surprises for his die-hard fans and social media followers. Pash teased that he plans to collaborate with big-name artists and musicians throughout 2022 and plans to push the boundaries of dance-pop music even further.

More information about Nick Pash and his music is available on his official site.

2022-01-22
Previous Post: Hina Khan, Shivangi Joshi to Mohsin Khan: TV stars who weaved their magic into music videos in the time of COVID
Next Post: The Riddle of Morgan Wallen – The New York Times