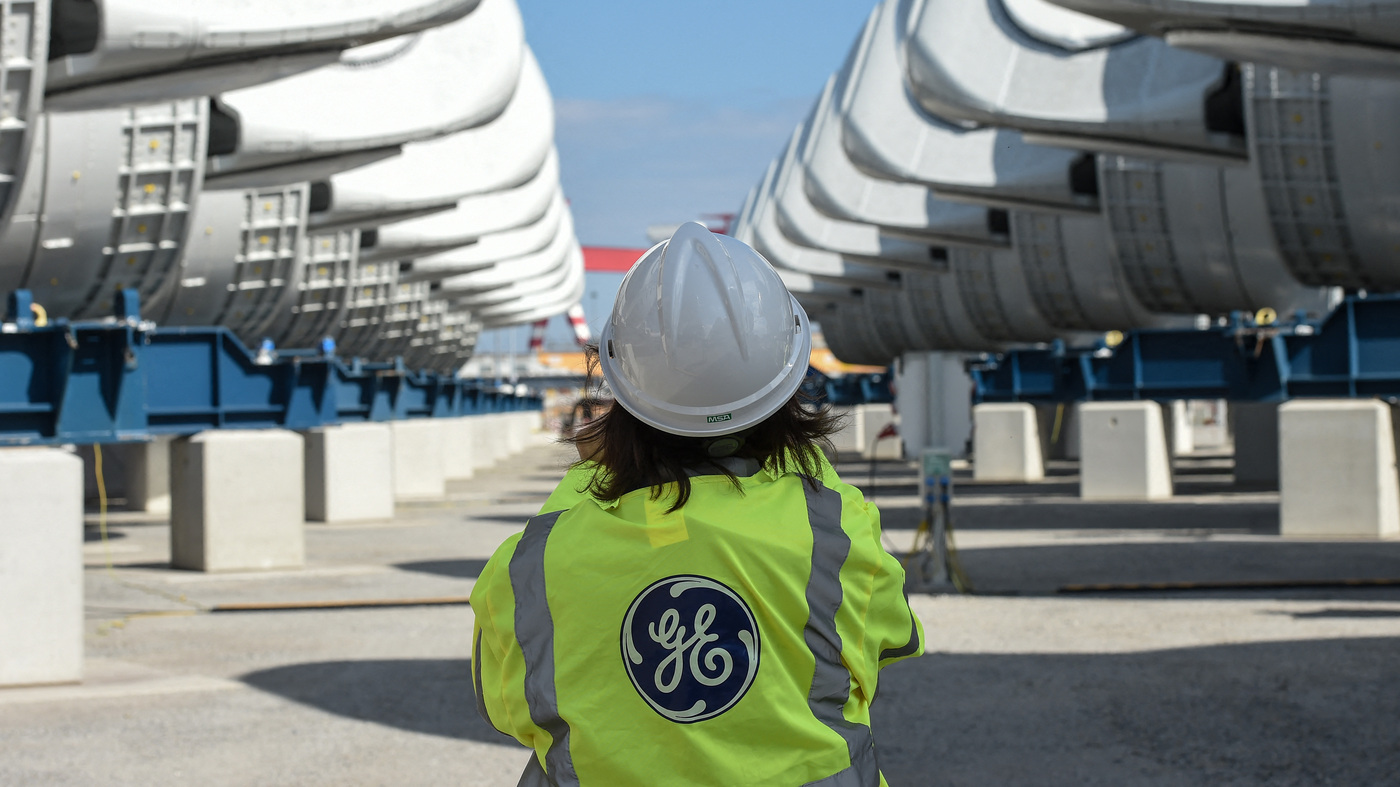 After nearly 130 years, General Electric is breaking … with itself. The once-large conglomerate has announced plans to split into three separate companies after years of declining revenues. During his reign, GE’s business spanned from light bulbs to locomotives, aviation, healthcare, media, financial services, and many … many … other businesses.

Also: Interest rate! They are the force that determines how difficult it is to borrow for a home, how expensive it is for the government to borrow, and how much savings accounts pay. Over the past 40 years, they have gone lower and lower. But this week: Ripples in the bond market could mean a break from this trend.

Subscribe to our show on Apple podcasts, Spotify, PocketCasts and NPR A.