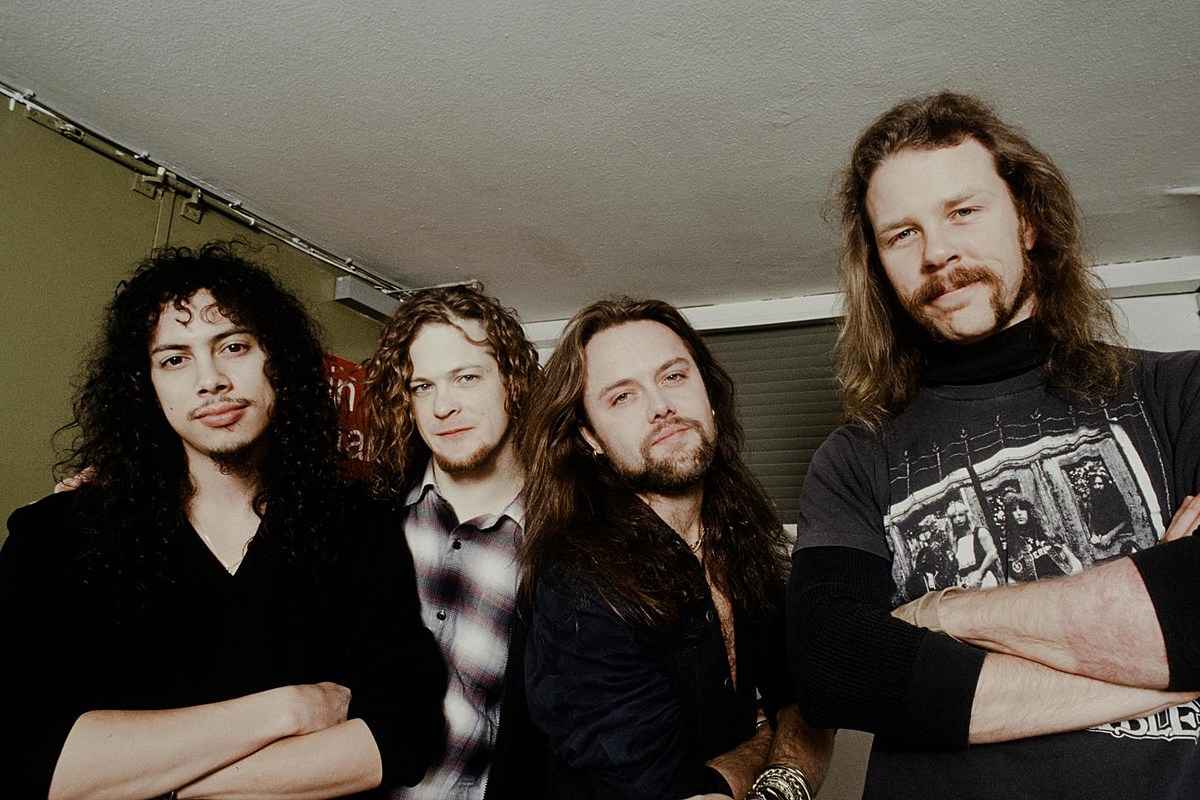 New year, new series of polls. Throughout 2021, we’ve asked you to vote for your favorite songs by a different group of rock and metal artists every week, and this week we’re getting back to the routine.

So what’s the best Metallica cover? That’s what we want to know from you in this week’s Loudwire Nights Artist of the Week poll!

Each week, we’ll ask you to choose your favorite track from a list of 10 of the greatest songs from the upcoming Artist of the Week catalog.

You will have until Friday noon ET to vote. We will then play the three tracks with the most votes during the Loudwire Nights Artist of the Week block to start the show the following Monday!

This week the spotlight is on Metallica again, but not on their own material. In 2021, Metallica released their Blacklist album in honor of the 30th anniversary of black album, and it featured a wide range of artists covering different songs on the album. But Metallica also has a whole collection of songs that they’ve covered by other artists, so we decided to focus on those.

In fact, Metallica’s 1998 album garage inc. is a full compilation of some of the covers they’ve done, so there are quite a few to choose from. Head below to vote for your favorite Metallica cover song, and tune into Loudwire Nights next Monday at 7 p.m. ET to find out which three titles came out on top.

Loudwire Nights with Toni Gonzalez airs nightly starting at 7 p.m. ET. You can connect anytime, from anywhere here or by downloading the Loudwire app.

Metallica: A Photographic Timeline of Their Remarkable Career