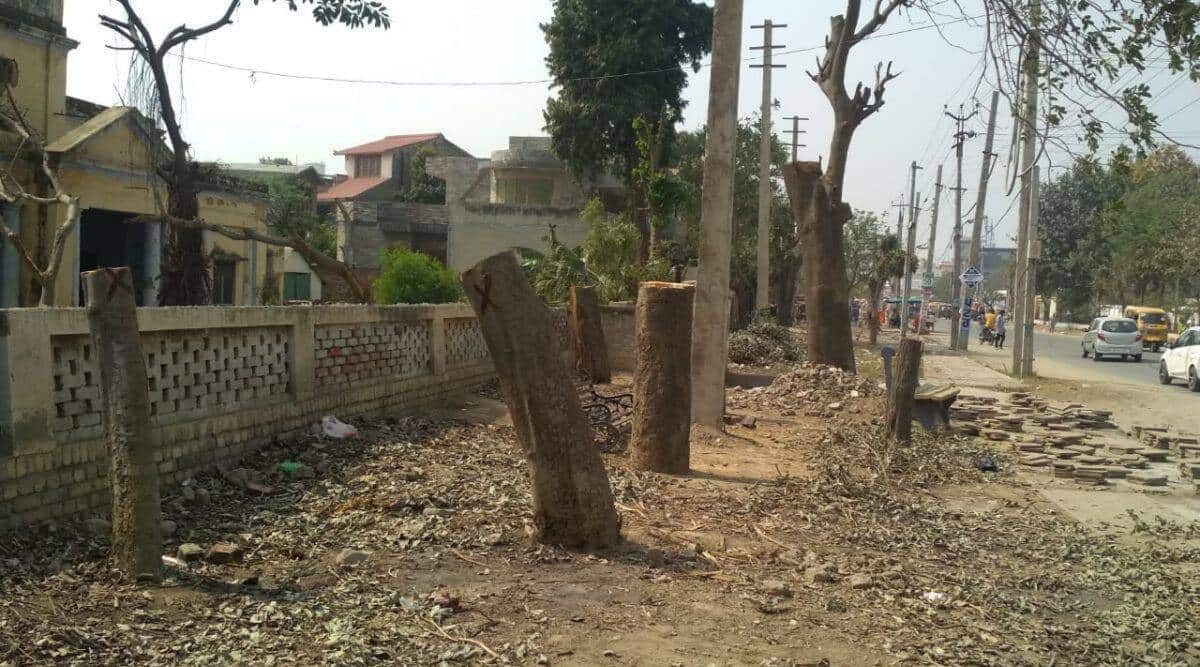 The Chief Conservator (Forests and Hills), Punjab, Harsh Kumar has submitted an investigation report into the illegal felling of around 35,000 trees in the Bist Doab Canal area to the Vigilance Bureau (VB) and the additional chief secretary, to take strict action against nine officers. Of the nine, two are IAS, five are IFS officers and one officer is Punjab Forest Services (PFS). The investigation was conducted based on orders from the National Green Tribunal (NGT) in 2018.

The preliminary investigation, led by Kumar, revealed that the officers in question failed to take necessary action after the trees were cut down. Most have since retired except one.

According to the report, the investigation was conducted based on the judgment issued by the NGT on August 16, 2018.
It was said in the report that earlier too it had come to the attention of the authorities that mature green trees had been illegally cut down in the area.

The Bist Doab Canal stretches from Ropar to Jalandhar district, most of which is under the Forestry Department.
The report, which was also sent to the ADC, recommends action against the officers under the All India Service Discipline and Appeal Rules.

The report had revealed that cut trees were being sold at 25% lower rates, resulting in a loss to the Treasury. The report also revealed that damage reports were not prepared by the relevant officers when the trees were cut down. It was also alleged in the investigation report that the forest area was indicated as non-forest area.

Speaking to the Indian Express, Kumar said it was now up to the state government to take action against the named officers.

“The report details the role of all officers. The investigation was conducted by me based on the judgment of the NGT, I sent the report yesterday (July 5),” he said.

2022-07-07
Previous Post: Cordae thinks one of his albums is much better than the other
Next Post: Led Zeppelin Almost Did A Hologram Show, But The Members ‘Couldn’t Get Along’ Enough To Move On