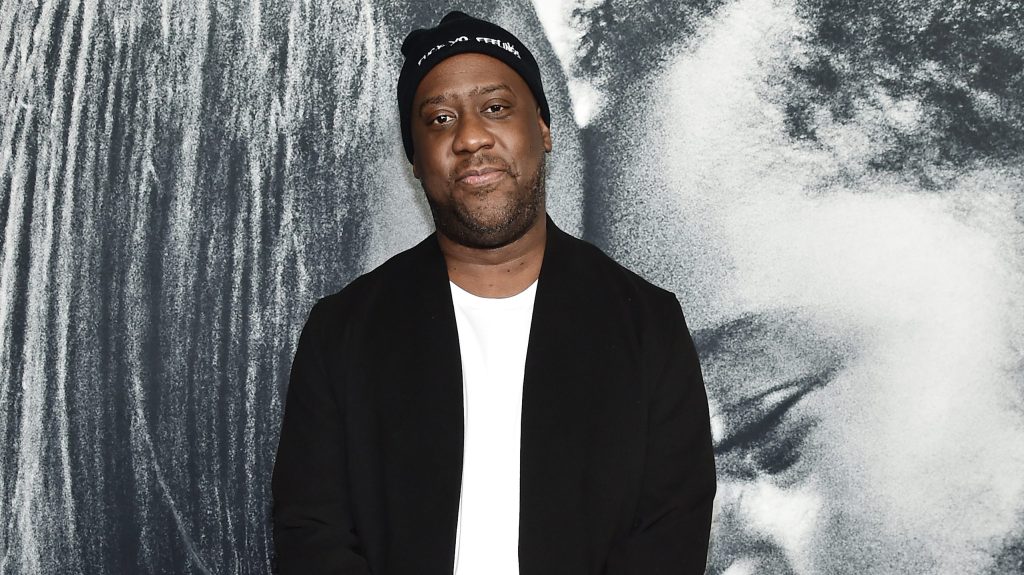 As the Blue Note Jazz Festival prepares to take over Napa Valley, California for a first three-day experience, Robert Glasper, the official artist-in-residence, shared his perspective on how it all came together.

Coming from his annual residency at the Blue Note Jazz Club in New York, the black radio artist who floated the idea of ​​making it a festival for a while. “What really draws people to Blue Note is that it’s a small club. So even when you’re in the audience, it’s kind of like you’re part of your show,” Glasper explained, noting that this kind of intimacy attracts artists to perform because it takes them back to their humble beginnings. .

He added that the festival “reflects” the residency in this way. “It’s not a big festival [and] it’s on purpose. We want to have that feeling of, ‘Wow, this is special. Not everyone could enter here. And you can really feel what’s going on, like you’re part of the family.

Glasper isn’t the only recurring face guests will see throughout the weekend, as Dave Chappelle has been tapped to liven up the festival sets. The longtime friends met backstage at a Roots concert and bonded over a mutual love of the piano. “He’s one of those cats that everyone wants to be around,” Glasper joked, sharing that Chappelle was a frequent attendee during his annual Blue Note residency.

For the composer, “comedy and music have always gone hand in hand […] It was kind of part of the package. Glasper then shared how he and Chappelle were part of Blue Note’s legacy in this way, reflecting on the days of Richard Pryor’s opening for Nina Simone.

Thankfully, the intimate festival will continue to honor those legacies while respecting the “jazz tradition,” which Glasper says is “always changing.”

“The real tradition of jazz is that you’re supposed to take over your surroundings. You are expected to be relevant and play from the nowhe said, concluding that there are no rules for jazz. “It’s supposed to be the freest music.”