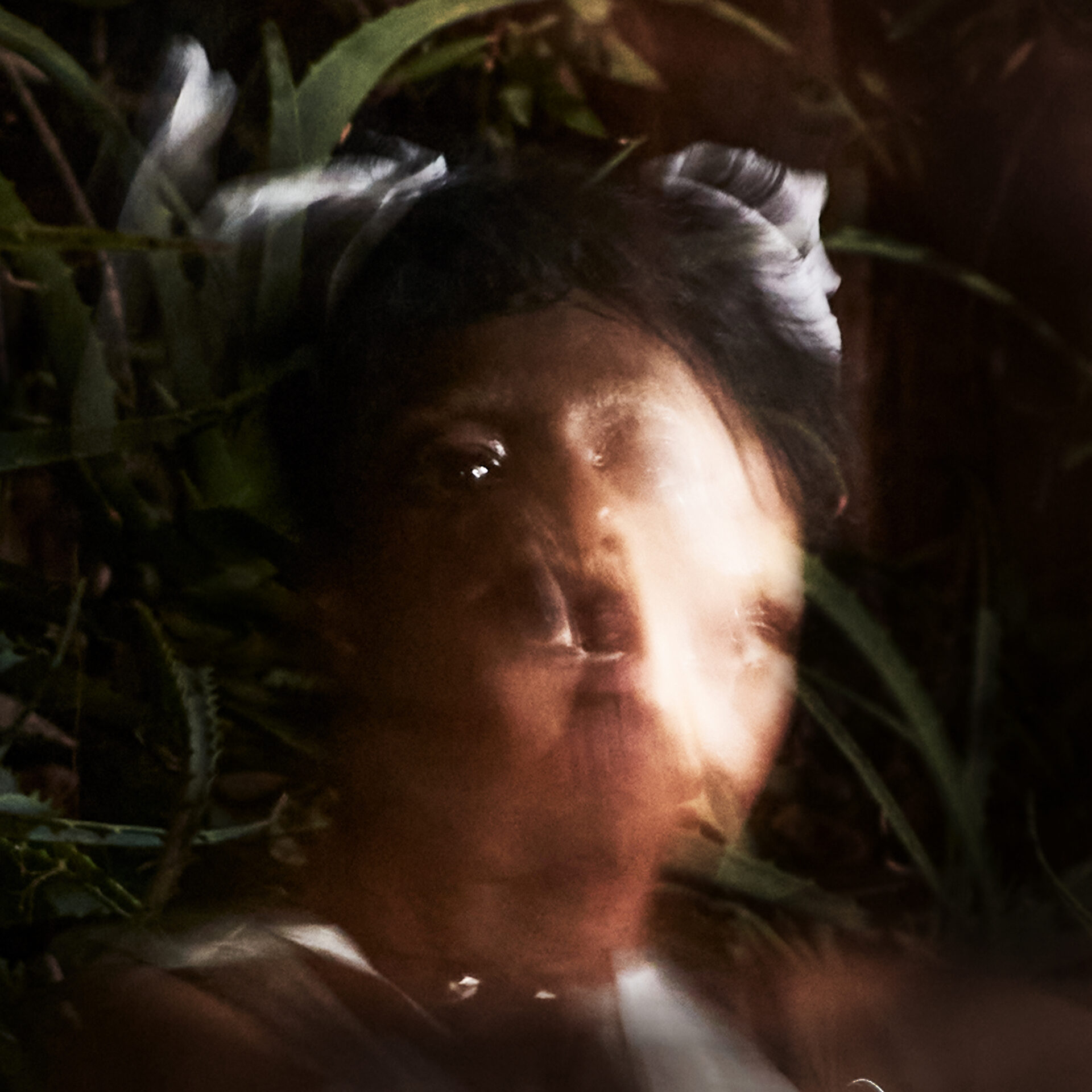 Santigold – “Spirituals” – All is noise

Imagine me, a few hours in the morning, trudging through the dregs of YouTube until I landed on this video. The dude, probably out of his mind, is just dancing up the hill, minding his own business as more and more dancers join in. And who’s there rocking the stage all the time? Nothing else than Santigold.

As much as I’d like to think of myself as a well-rounded music consumer, I’d rather feed my ears a lot of silly, loud rock music. Santogold (the then eponymous first album) was for me a record that broadened my horizons. His genuine artistry and creativity, along with his sticky hooks and rock leanings, have secured his place in my music library.

Just as I walked into Santigoldshe was releasing her second album, Master of my imagination. I was impressed by the synth-poppy single “The Keepers”, and despite the remoteness of the guitar-centric tracks, the album won me over with its soulful deep cuts like “This Isn’t Our Parade”. and “God From The Machine”. ”. So I prefer the eponymous, but it’s still a powerful beautiful album.

Several years later, Santigold dropped the single “Chasing Shadows” ahead of the next record, 99 cents. At the time, for some reason, it didn’t really stick with me. I listened to a few other tracks, but never listened to the whole album (although I plan to go back and do so in the near future).

So imagine me, in miserable May, clicking on a new piece of Santigold with more or less no expectation, then hearing “High Priestess”. I was positively zapped with impatience for this new album!

I love the fast, heavy beat with its mix of live and electric drums giving it a Death Grips kind of atmosphere. All the stops and fills are so smooth and sick. The hook is ear candy. Creepy synths nail the aesthetic of the album cover. It lasts just over three minutes and is full of interesting little details. I could listen to it 100 more times without discovering all of its “secrets”.

The second single “Nothing” only served to amp up my anticipation for the album. The production is round and floaty, and there are some really great synth tracks and bass lines. I dig into the cavernous space left in the arrangement of the verses. I get chills when she sings’Won’t you tell me what you mean, yeah‘. The vocal performance on this track is top notch.

The album was released a few weeks ago. Knowing the singles, album title, and cover art, I was hoping for more of the witchy vibes of “High Priestess” and the moody feel of “Nothing.” After listening to it again and again, it’s slightly more of a mixed bag than I expected.

“My Horror” kicks off the record with watery guitar strumming and beautiful falsetto vocals. There are times when the vocal harmonies and the tropical and dubby productions remind me of something abnormal Panda album. The joyful melody colliding with the chorus’Me and my horror/Just a day in my horror‘ has this psychotic, demented feeling that’s really cool.

Track number four, “Ushers Of The New World”, is the first track that seems to narrowly miss reaching the heights of the tracks that precede it. While not a bad song by any means, the reggae groove is a relaxing, down-hook tune’Your time is up / You see we’re coming‘ is fun too… but it feels a little bit uninspired compared to the first three.

I feel the same for “No Paradise” and “Ain’t Ready”. The first is one of the longest songs on an album with our modern attention span in mind. There are still some cool parts. The bridge has those singing group vocals that sound like something MIA could go for, and there’s the slightest trace of a Fela Kuti guitar riff style buzzing around the outro. That said, due to its mostly still melodic center, the song suffers a bit from the extra running time.

Likewise, “Ain’t Ready” has a melodic center that hangs around in the same area a bit too long. It might have benefited from a touch of brevity found on many other tracks on the album. And there’s a panning sample to the right that sounds like my timer duck on my iPhone. It always makes me think I’m about to be late for something.

Another track that I didn’t quite like was “Shake”. There’s a sort of mix of gospel and soul/funk running through his veins. The groovy keys riff is like something Stevie Wonder would love to play. Not that the song is bad at all, but it’s probably the biggest departure from the album in terms of mood.

“The Lasty”, skillfully not the closing track of the album, reintegrates this melancholy space of “Nothing”. Maybe even darker with lines like ‘Mama said looking at the sky/Who’ll be the last?/One by one I watched them die/I said don’t ask me‘. Then on the production side, there’s those nifty offbeat vocals after the hook that remind me of crystal castles Where ring of purity.

Another track with really cool production is “Witness”. It has this loop of synthetic bells/chimes with a healthy dose of reverb that sounds absolutely magical! Slightly auto-tuned vocals and massive 808s remind me a bit of what some newer artists like 070 Shake done. I also really like how the sections are fragmented and almost unpredictable. Santigold actively displays its strength in pop and experimental song structures on this album!

A track cleverly titled “Fall First” closes the album. It sounds like a callback to the rock vibes of the Santogold eponym. Hell, the bassline would be right at home on any number of post-punk band songs. Loud drumming also ties in nicely with the percussion on “High Priestess”. I also like the offset low pitch guitar on the outro. I would have liked him to appear more prominently during the song.

With ten tracks clocking in at the drop for half an hour, it’s Santigoldshortest LP to date. Clips are even shortened. And yeah, maybe it’s more of a mixed bag than I would have liked. Many of the songs from the second half of the record are still as slightly disappointing. Still, there’s nothing wrong with this album; rather, it’s that some sonic and emotional highs hit so hard that even the most subtle cuts don’t penetrate deep enough.