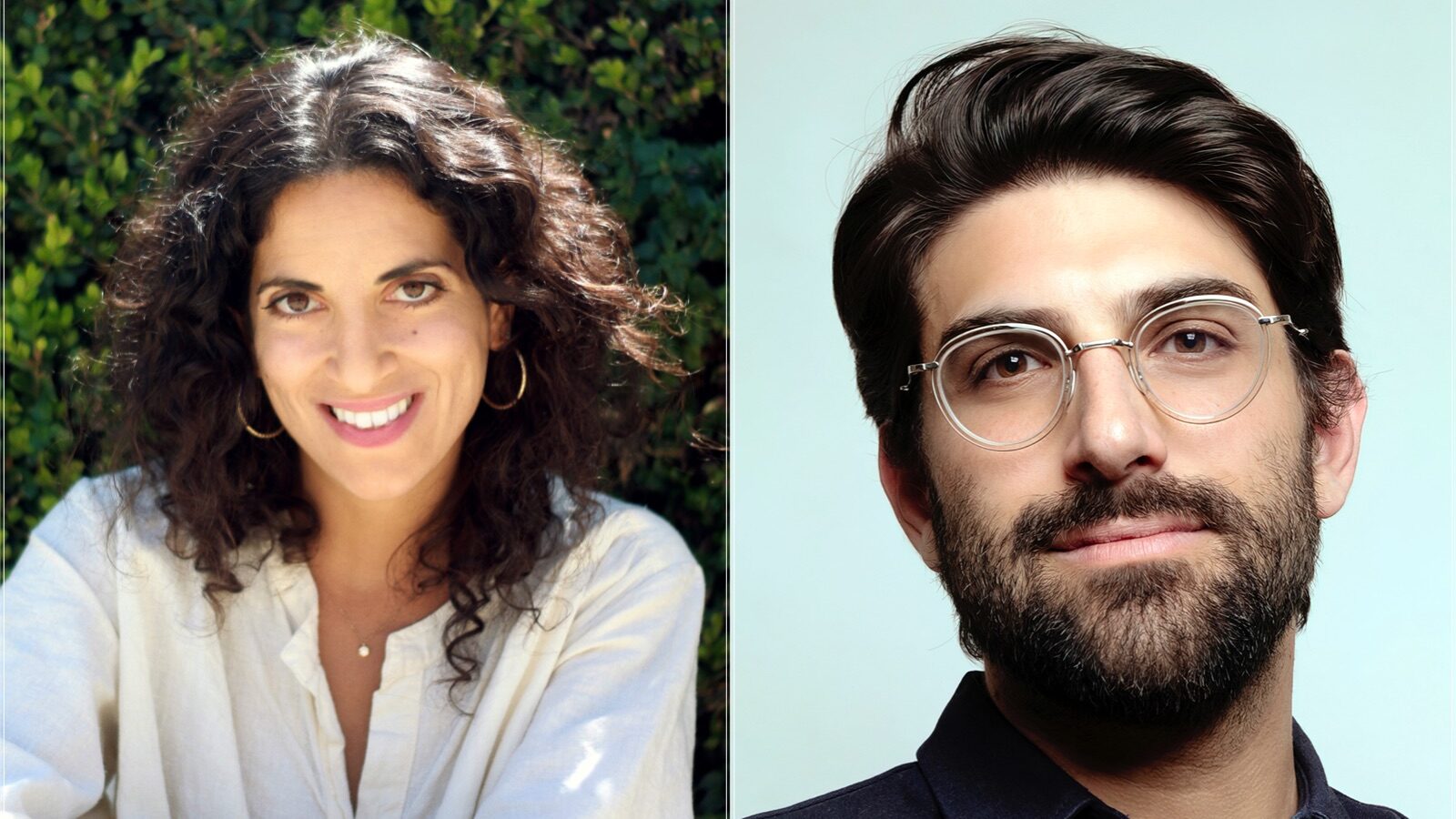 The duo will report to CMG Chairman Arjun Pulijal.

In their new roles, Sahyoun and Steinhardt will co-lead the label’s creative department, with Sahyoun overseeing music video and visual content production, and Steinhardt’s artistic direction, for Capitol’s full roster of artists.

Both executives are based at the company’s headquarters, the Capitol Tower in Hollywood.

Her career highlights during this time include producing the documentary Mary J. Blige, The London Sessionsproducing the Emmy-nominated television special An evening of nostalgia with Annie Lennoxoverseeing music videos for Halsey’s first 3 albums and working on a number of Katy Perry music videos.

Prior to joining Capitol, Sahyoun was director of video production at Columbia Records in Los Angeles, having joined the label in 2008.

She has worked creatively with AC/DC, Adele, Train, One Direction and on the Glee soundtracks.

Steinhardt, meanwhile, is in his new role after running his own creative design company, 23in, and working at SMOG Design, a company owned by executive Jeri Heiden.

Steinhardt was creatively involved with Paul McCartney McCartney III and III Imagined albums, as well as several concert tour programs by the artist.

Steinhardt has also worked on numerous projects for Tom Petty since 2008, Katy Perry projects since 2013, and all five Pink albums since 2008.

Other artists Steinhardt has worked with include Dashboard Confessional, Jimmy Eat World, City and Colour, and Deafheaven.

Sahyoun and Steinhardt join a series of recent hires and promotions at Capitol.

In March, Rebecca ‘Dimplez’ Ijeoma was named Senior Vice President, Digital Marketing and Content Development for Capitol Music Group (CMG), while in February Jeremy Vuernick was promoted to President of A&R for CMG.

This followed the promotion of Arjun Pulijal to chairman of CMG earlier this year.

“Visual creation is essential to the beating heart of every project.”

Arjun Pulijal said, “I’ve been fortunate enough to work closely with Nick and Targa for many years, and couldn’t be happier to have them now co-lead the creative department at Capitol Records.

“Visual creation is essential to the beating heart of every project – Nick and Targa are both artist-first designers with a background and individual distinction that makes them uniquely positioned to oversee the verticals that make up a forward-looking creative department. guardian.

“Together and within their respective areas of expertise, they will oversee a revitalized and cohesive creative team responsible for innovative ideation and execution on behalf of Capitol artists and projects.”

“I am thrilled to welcome and work alongside Nick to lead the best creative team in the business.”

Targa Sahyoun, said “”I want to thank [Capitol Music Group Chair & CEO] Michelle [Jubelirer] and Arjun for their continued support as we enter this new chapter together.

“I am thrilled to welcome and work alongside Nick to lead the best creative team in the business and continue to serve the visions of our artists who continually inspire and fuel our creativity.”

“Very excited for the upcoming collaboration!”

Nick Steinhardt, added: “I am extremely grateful to Arjun and [CMG Chair and CEO] Michelle for the opportunity to work even more closely with this iconic label alongside Targa and a team I hold in such high regard.

“Very excited for the upcoming collaboration!”The music industry around the world

2022-04-27
Previous Post: Ookay presents an album with an evolved and avant-garde sound “Very Special” at the Ultra Music Festival [Interview]
Next Post: What is Lab126, Amazon’s Secret Research Lab? | Economy and business