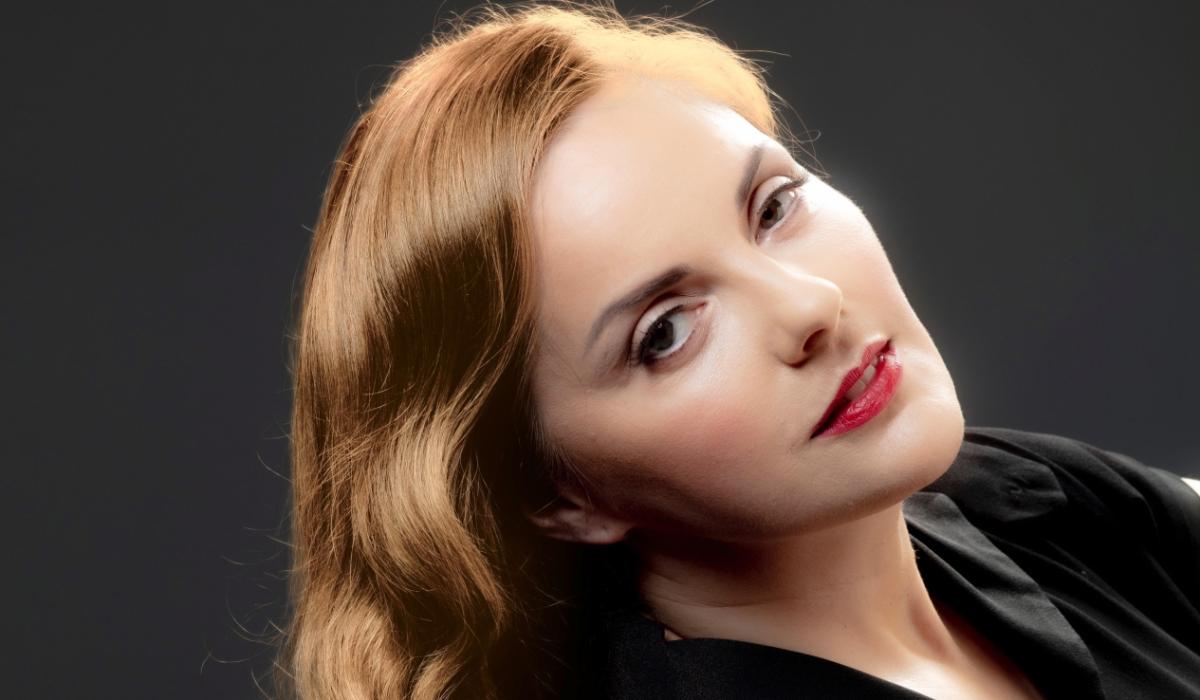 The hit Kildare Comeback Music festival returns this month with a host of top performers lined up.

“KildareCulture.com presents Comeback, a series of live musical performances featuring Kildare’s top talent that took place in October today announced a series of additional shows in December due to the overwhelming success,” said the organizers.

Broadcasting live between December 16 and 20, Comeback is a Kildare Creative Spirit Festival that showcases the county’s incredible diversity and musical talent. Hosted as part of the local entertainment programming program in Direct from the Department of Tourism, Culture, the Arts, Gaeltacht, Sports and Media, The return has drawn visitors to the county and generated income for local businesses. ”

All performances will be shown worldwide for free on the KildareCulture.com website from unique venues across Kildare with venues and other performers to be announced shortly.

“A once in a lifetime chance to see Kildare’s most talented musicians in venues that will not only showcase the magnificence of their music, but also give the world a glimpse of the county that will make your heart beat faster. Comeback will showcase the magnificence of their music. Kildare culture’s creativity with these four very special shows from these world-class artists, ”added the organizers.