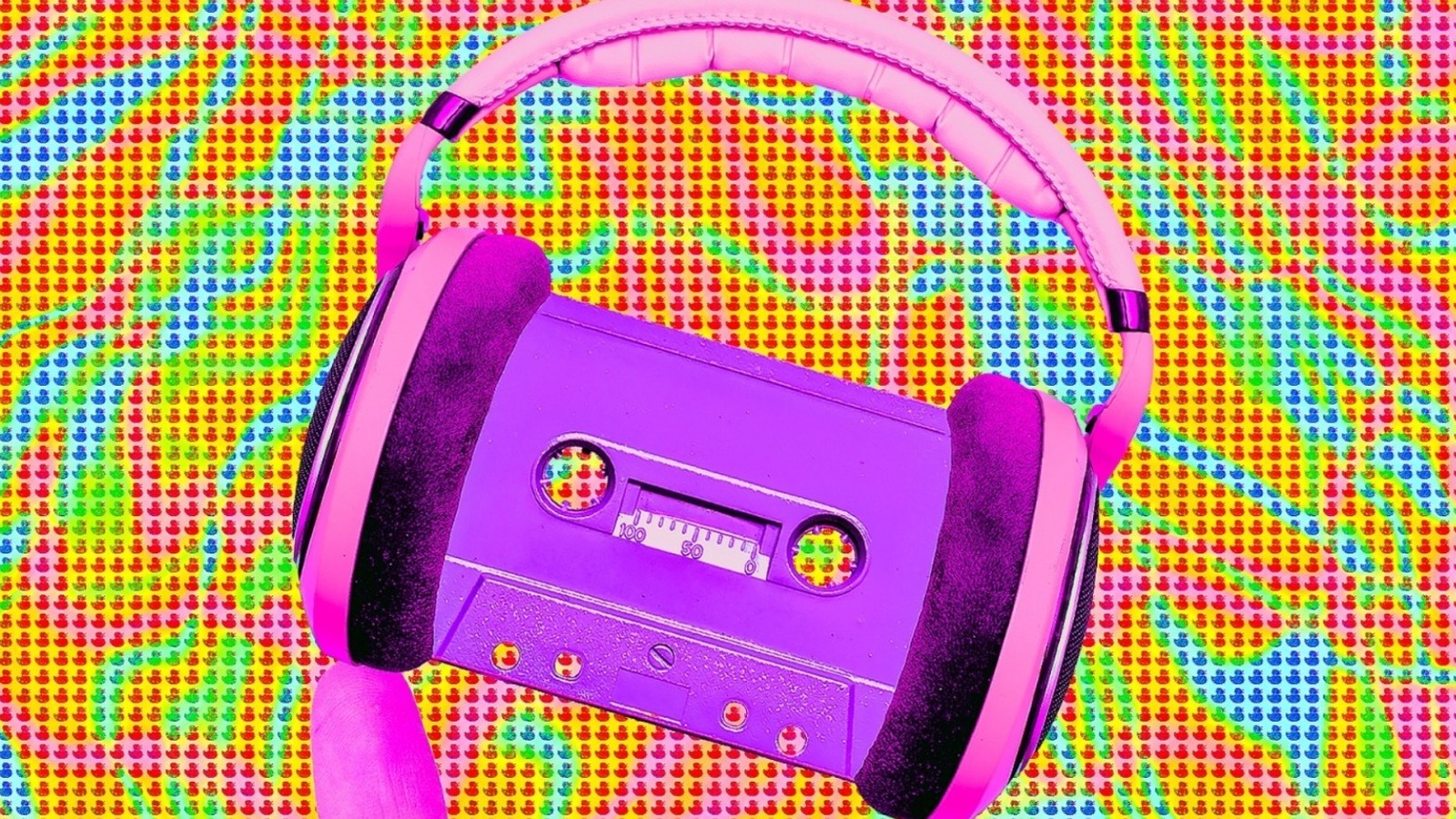 The messed up truth about the music industry of the 1980s

In 1982, according to Britannica, Phillips and Sony teamed up to release the compact disc – more commonly known as the CD. According to PBS, record companies claimed that CDs offered superior sound quality and durability compared to vinyl. In his book “Entertainment Industry Economics”, Harold L. Vogel notes that vinyl quality had become notoriously poor by the late ’70s, which contributed to declining album sales. Record companies hoped the technologically advanced CD would entice people to buy music again.

But when CDs were first released, they were only for the wealthy. According to Billboard, a CD player in 1982 cost $750, or about $2,100 today. The CDs themselves cost about $15 each, according to PBS—about $45 today. Although CDs were relatively cheap to produce, record companies justified the high price, citing the audio superiority they offered and the added cost of building new manufacturing facilities. And, of course, a large percentage of the profits from every CD sale went directly to the record company, according to The New York Times.

Still, that was little incentive to trade in your entire vinyl collection. But in 1983, with the launch of more affordable players and the slow decline in CD prices, that’s exactly what started to happen. The vinyl was in trouble. In 1984, cassette sales surpassed vinyl sales, according to Quartz. And in 1988, according to MTV, CDs outsold vinyl. As the 80s drew to a close, vinyl had become a rare sight at record stores.