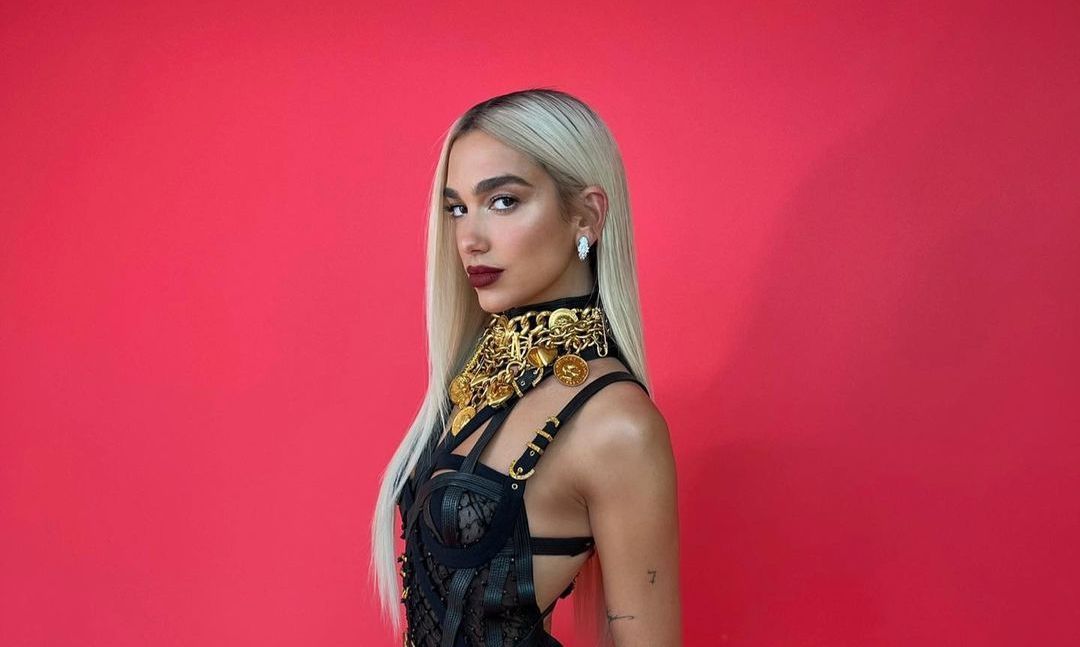 In the gym, it is rare to see members training without helmets. And it’s not surprising, since music has a clear effect on motivation. Although musical preferences vary from person to person, a new UK study suggests certain artists may be better at improving workout performance.

The gym chain PureGym set out to study the benefits of music on our fitness and, more specifically, our ability to lift weights. It turns out that listening to music can boost our performance by an average of 13%.

To reach this conclusion, PureGym took a closer look at the performance levels of people who listen to music while performing weightlifting exercises (bench press, deadlift and squat). The goal was to see if certain artists and songs could affect their ability to lift more weight or perform more reps.

It turns out that British singer Dua Lipa is a go-to partner for those who want to gain muscle mass by lifting weights. Study participants saw their physical strength increase by up to 38% when listening to songs like “Levitating”, “Hallucinate” or “Don’t Start Now”. For example, someone who usually manages to lift 60 kg was able to lift an additional 23 kg when boosted by the hits of the British singer.

Harry Styles’ music has a similar effect on our muscle strength workouts, it seems. On average, these songs help people lift 36% more weight. So if you do squats with a 60kg barbell, you’ll probably be able to carry 21kg more while listening to “Watermelon Sugar” or “Adore You.” Other pop artists like BTS, Lizzo and Olivia Rodrigo also help lifters dig deeper during their workouts.

And don’t worry if you prefer rap or hip-hop. Hits from Eminem and Drake can also give you a boost in the gym. But not as much as Taylor Swift’s. PureGym advises against listening to Metallica, however. Those who listened to the songs of the Californian group saw their physical strength increase by only 8% on average.

Music not only helps you lift more weight, but it can also affect endurance levels. According to the PureGym study, some artists have an effect on physical endurance in particular. Those who listen to Harry Styles, Dua Lipa and Olivia Rodrigo during their workout, for example, tend to perform more reps. So make sure you don’t forget your headphones the next time you hit the gym.

This article was published via AFP.