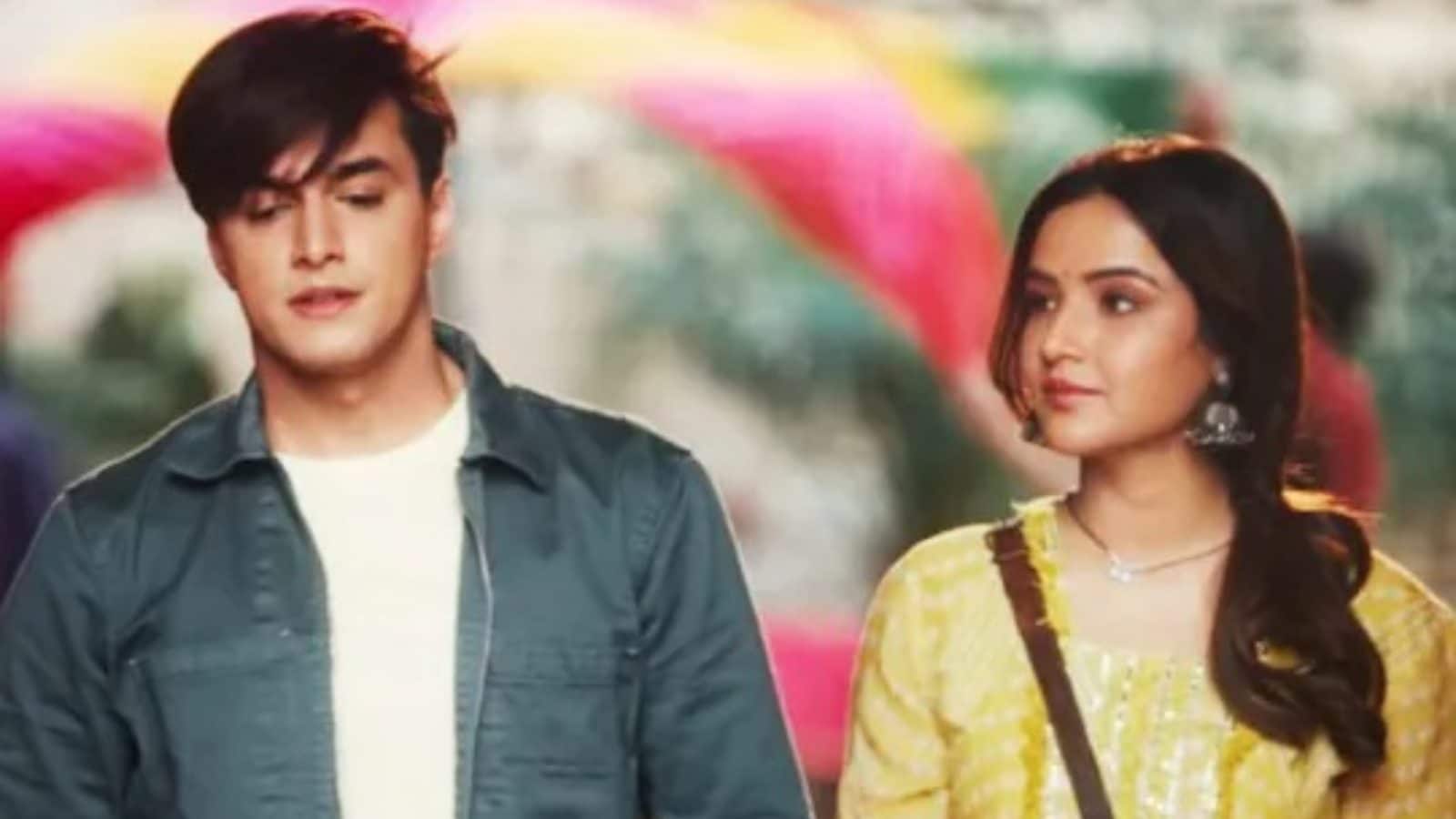 TV stars Jasmin Bhasin and Mohsin Khan appear as a married couple in a romantic clip from VYRL Originals. Yeh Rishta Kya Kehlata Hai, famous Mohsin Khan, and Jasmin Bhasin, famous for Bigg Boss 14, got together for the first time in the clip titled Pyaar Karte Ho Na, released on Thursday. Shreya Ghoshal and Stebin Ben performed the song, while the Javed-Mohsin duo composed it. The Danish Sabri wrote the lyrics for the song.

The song features Jasmin and Mohsin on their way to their arranged honeymoon where they get to know each other’s likes, dislikes and fears. They later fall in love with each other. Fans love their chemistry in the romantic track. The clip shows the love, reluctance and emotions of a newly married couple.

“Planning weddings can be tricky, but what they can also be is mysteriously adventurous,” VYRL Originals wrote in the clip’s description on Youtube.

The video is currently trending number 5 and garnered over 1.8 million views within 24 hours of release.

The music of the song is made up of the fusion of various instruments such as tabla, dholak and violin, giving it a touch of the Bollywood era of the 90s. The song is said to have been shot in the picturesque places of Rajasthan.